To celebrate its birthday, each week in August customers at the Black Friar pub will be able to enjoy a new offer 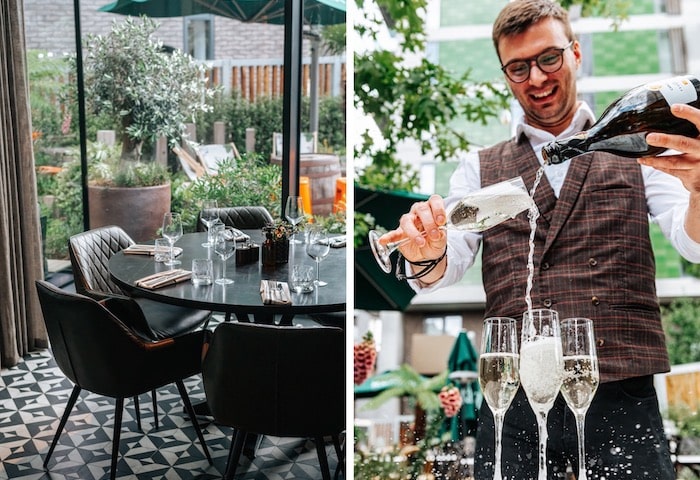 The Black Friar pub in Salford has risen from the ashes, lovingly restored to be bigger and better than its previous incarnations.

Now, it’s celebrating its first year in business by offering guests a new item for £1 every week throughout August.

The offer includes glasses of prosecco, pints of lager and cider and side dishes. 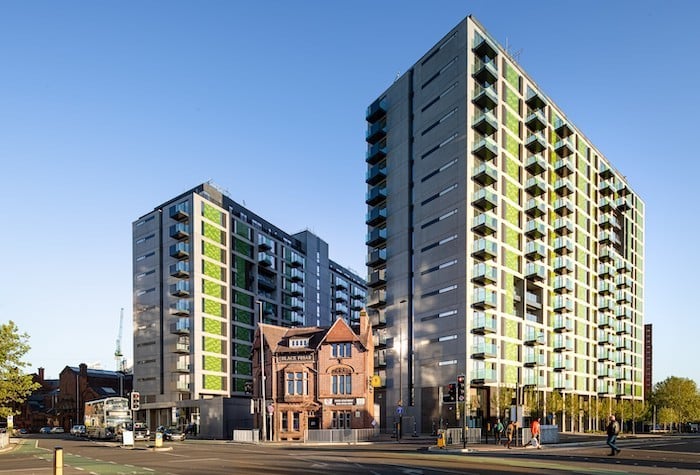 Although it’s the first birthday of the pub as it stands today, there has actually been a public house on the Blackfriar Street site for over 200 years.

Originally called the School Inn which burnt to the ground, it was rebuilt and renamed as the Blackfriar in 1886.

For over 100 years whilst trading as the Blackfriar it was a well-known drinking establishment.

The notorious Kray twins held meetings there, and there are hundreds of stories of fights, gigs and scandals that have all happened within its walls.

It was famously known as a Boddington pub for a long time, with the brewery just up the road. 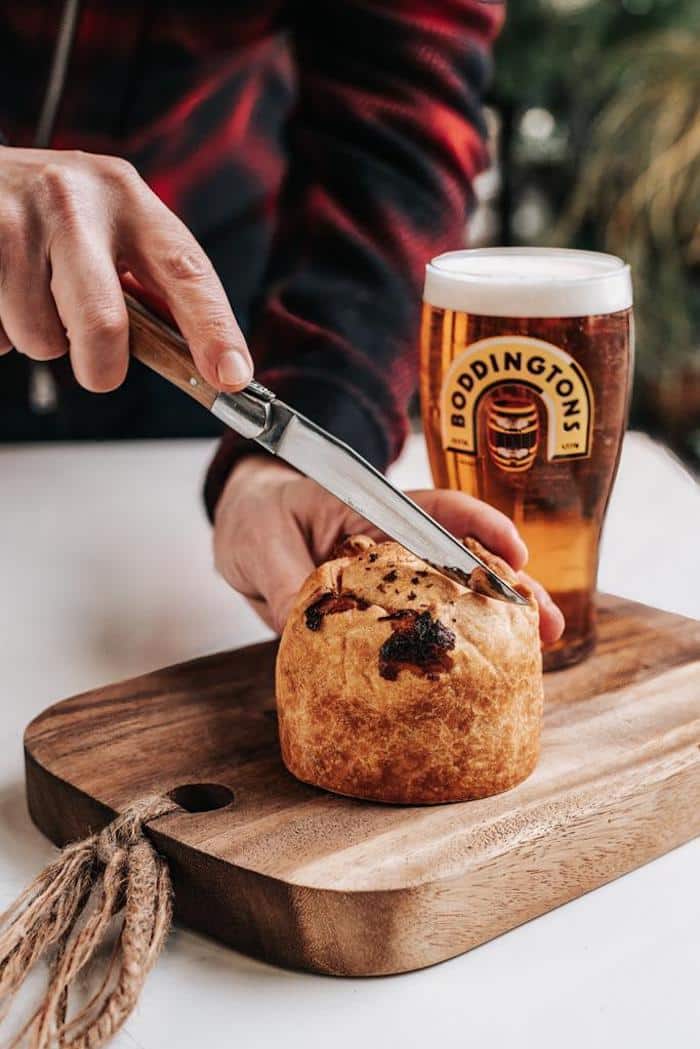 It traded as a pub all the way until 2001, when it was sadly gutted by another fire.

In 2021, Neil Burke, now managing director of the historic venue, had just returned from an eight-year stint in Australia working for a large restaurant group when he was approached by the Salboy/Domis developers.

As the pub is Grade II listed, it was the perfect opportunity to restore the beautiful old building to its former glory as a boozer.

After a £1.5m restoration project, the Black Friar reopened in August of 2021 with head chef Ben Chaplin (formerly of 20 Stories) at the helm. 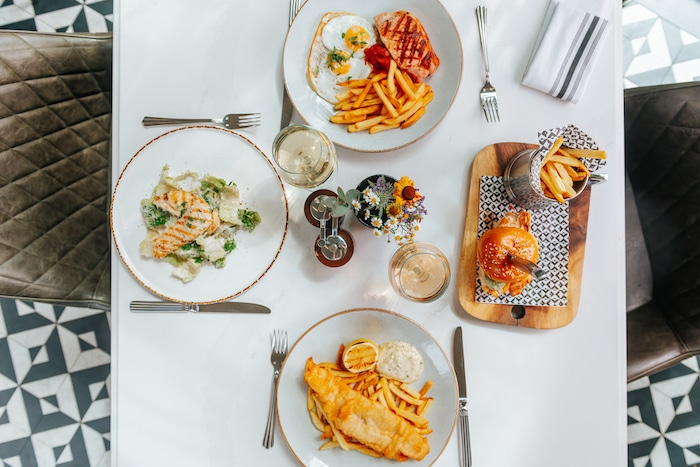 “We’re so excited to be celebrating our first birthday and want all of our friends, neighbours and loyal guests to come and celebrate with us,” said Neil.

“At the Black Friar, our main focus (other than top quality drinks and grub) is to give back to our local community.

“We hope that by offering some of our most popular menu items for just £1 that our guests will feel the love.” 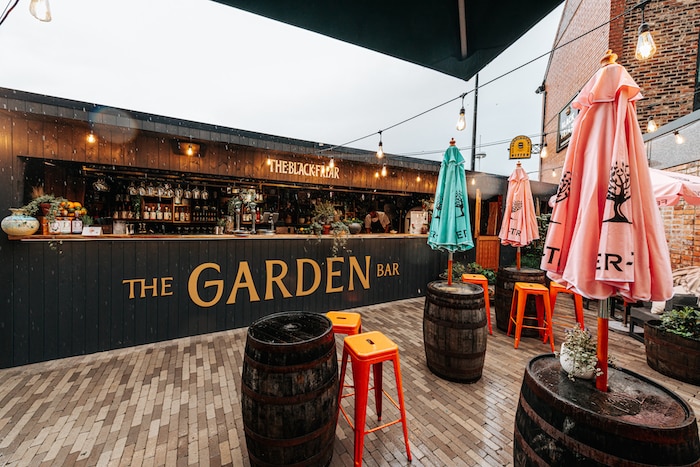 To celebrate its birthday, each week in August customers will be able to enjoy a new offer.

The offer is available Tuesday – Friday 2nd-26th August, and valid when you order at least two courses from the á la carte menu. It’s available any time in all areas – pub, restaurant and garden – and you can have as many as you like of each, all £1 per glass/portion, for the duration of your booking.