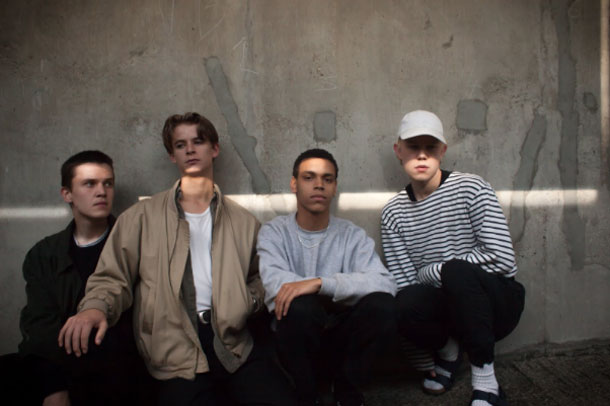 Having formed just nine months ago, Liss have quickly become one of the most talked about new bands on the planet. New single Always is effortlessly seductive, while first single Try is a perfect, utterly instant and addictive cut of soulful pop that will swell under your skin. “I try to be the man that you adore” laments 19-year old frontman Søren Holm with the class of Phoenix, the sass of Prince, and the deep grooves of Unknown Mortal Orchestra. From Arhuus in Denmark, this date at The Eagle Inn as part of their UK debut. They’ve already supported the likes of Jungle and East India Youth in Europe, and we’re betting on big things to come before the year is out. Get face value tickets with no booking fees. 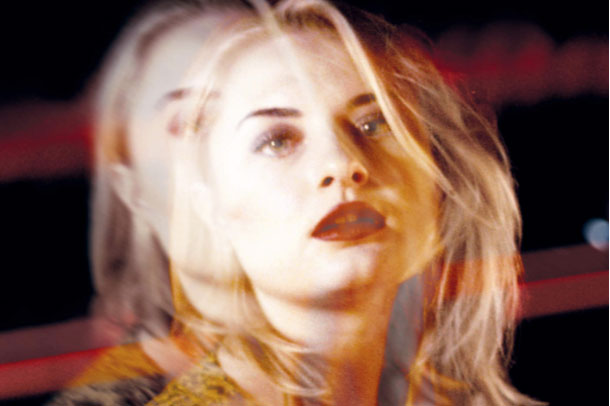 Now signed to XL Recordings, Merseyside’s Låpsley initially caught attention with her bedroom recorded Monday EP which notched up over half a million plays on Soundcloud. Releasing her Understudy EP this January, she was longlisted on the BBC’s Sound of Poll as well as winning the The Blog Sound of 2015. Newest single Hurt Me is a strikingly personal slice of searing RnB inspired pop. Tracks like Painter-Valentine and Falling Short are pulse stopping sparse mixes of heartbreak production and softly twisted vocals that gloss and mourn, drawing influence from James Blake to The xx, and promising that this young artist isn’t just one to watch, she’s one to buy a ticket for right away. Get face value tickets with no booking fees. 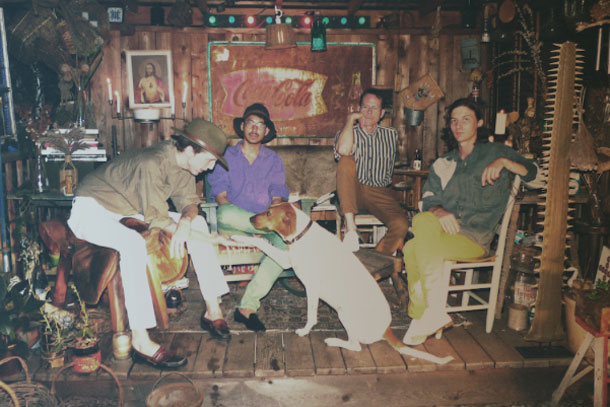 Announcing their seventh album due for release this autumn on the trusted 4AD label, Atlanta’s Deerhunter follow up 2013’s critically acclaimed Monomania with Fading Frontier, and if debut track Snakeskin is anything to go by, this is a record to get excited about. With a thick back catalogue of the revered and deeply influential, Bradford Cox and co take in elements of every genre from punk to indie to pop to garage, mixing reverb heavy guitar tones, imagination rich production, and abstract narratives to create breathtaking songs that live with you. With a live show that balances on a delicate knife edge between frustration, aggression, inspiration, and obsession, no set is the same twice. Get a ticket and get ready to be completely captivated. Get face value tickets with no booking fees. 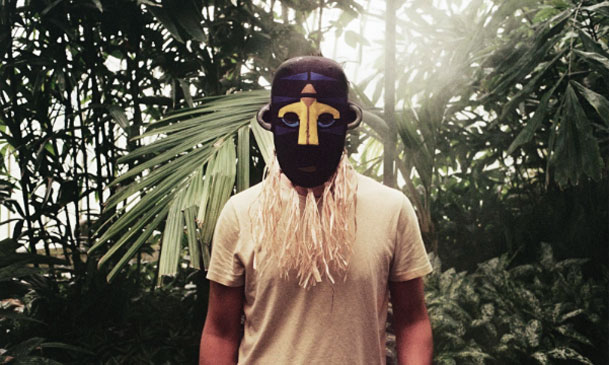 From Hold On to Wildfire, SBTRKT has one of electronic music’s most revered back catalogues. Young Turk’s masked prodigy is only one album in, and what’s set to follow promises to be electric. On November 7th, the enigmatic wonder takes to The Warehouse Project in Manchester, and he’s recruited a seriously impressive lineup for the occasion. Rap icon Jay Electronica leads the line alongside the orchestrally infused grime of Evian Christ, Paul Woolford as Special Request, Numbers affilaite Koreless, Leon Vynehall, Sepalcure, Seven Davis Jr, Krystal Klear and many more. Get face value tickets with no booking fees. 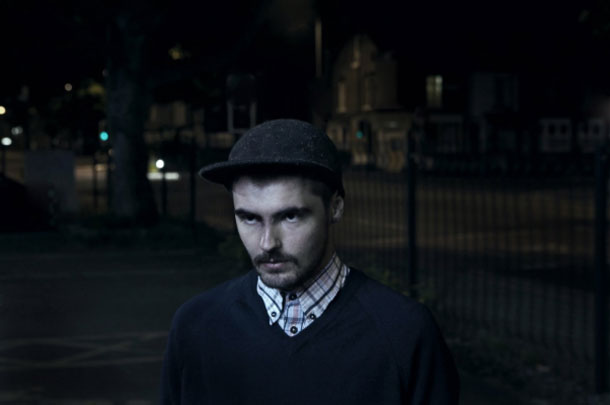 Everyone from Hinge Finger, Hessle Audio, R&S and Clone Basement Series have been quick to snap up the productional genius that is Blawan. His jackhammer kicks, wooden percussion and short-fuse breakdowns make for a seriously heavy-weight combination, and the dark aura that surrounds all his music couldn’t be more apt. Everyone from Joy Orbison to Jackmaster is a fan, and as a DJ, he packs just as much firepower, taking to vinyl to rampage through his glorious finds from the entire sphere of bass music. November 7th see’s the South-Yorkshire producer takeover the incredible Hidden, and you need to be there. Get face value tickets with no booking fees. 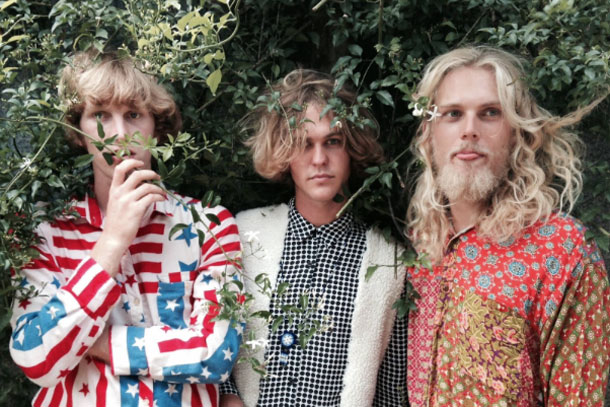 Meet Angus Dowling, Kool Breeze and Dr. Elliot Love-Wisdom, better known as The Babe Rainbow. From the surf paradise of Byron Bay, Australia, they create blissed out psychedelica straight out the 60s. Releasing their self-titled EP this summer, tracks like Love Forever and Secret Enchanted Broccoli Forest swirl and captivate taking you to a kaleidoscopic world of floral prints and flowing locks. Playing this date at Fallow Cafe, break up your November with these rays of Antipodean sunshine. Get face value tickets with no booking fees.