Situated in a dimly lit cavern festooned with hand-crafted decorations, an impressively-stocked bar and welcoming staff, Baltic Cellar is an east European-inspired eatery offering an extensive selection of Russian, Latvian, Polish, Estonian and Lithuanian dishes, lovingly created and served up in generous portions, delivering a true taste of the Baltic.

Baltic Cellar opened its doors just over two years ago with a lavish party complete with a fire-eating dancer and a man armed with a glass AK-47 full of vodka, confirming the notion that East Europeans know how to throw a good party.

Since then thousands of diners have passed through its doors and stepped down into the den-like space to try the extensive range of vodkas on offer or dance until the early hours on the wide dance floor.

Located on a narrow side street just off Albert Square, Manchester’s self-styled capital of Christmas, it’s ideally located for festive revellers and culinary commissars alike to sample some late-night vodka or some hearty borscht for a warm sensation in the stomach. 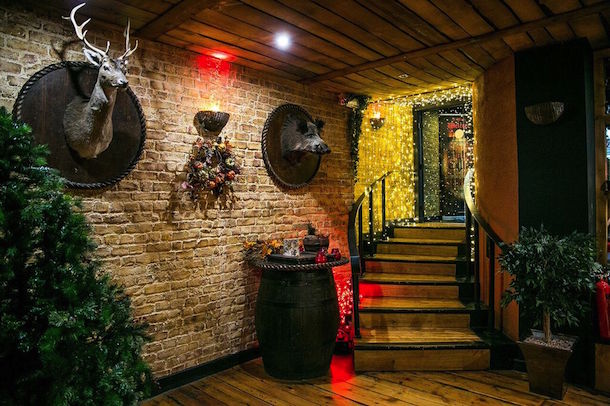 The first thing you notice is the smell from the authentic charcoal grill, where many a marinated meat, bursting with wholesome flavours, cook off to perfection.

But there’s no smoke and mirrors when it comes to the food – just a genuine taste of Eastern Europe with everything from veal to smoked Baltic sausages to grilled sea bass and wild boar.

All the classic dishes are here from Beef Stroganoff to Kutlet Devolay (Chicken Kiev) and Cepelinai (Lithuanian dumplings) cooked just the way your grandmother would make them – if she was from eastern Europe.

And vegetarians needn’t worry as the menu more than caters for everybody’s taste, with a wide selection of meat-free culinary delights. 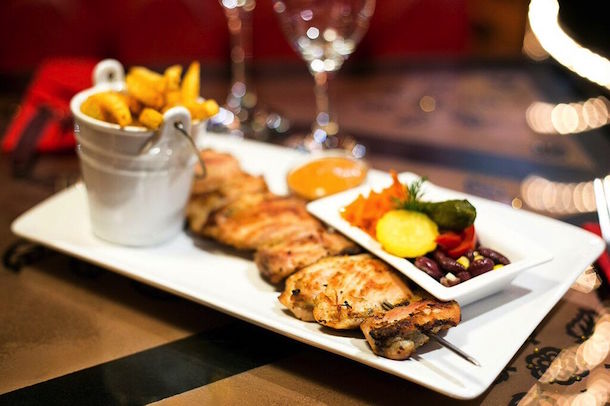 Owner and chef Elena Bogda’s aim is to bring the flavours of the Baltic to the people of Manchester. And she’s definitely succeeded.

“For me it’s all about being passionate about our food, sourcing the freshest ingredients directly from the Baltic states to give our menu a truly genuine taste,” she says.

Entertainment and food often go hand in hand, and there’s nothing quite like a party down at Baltic Cellar. In addition to a diverse soundtrack of Eastern European pop music, Baltic Cellar also features live saxophonists, magicians, singers and guitarists from all over the Baltic region to add a little more authenticity to a Saturday night out.

And then, of course, is the alcohol on offer. When we say impressively stocked bar, that’s exactly what we mean, with enough vodka here to keep an army warm, which will be music to the ears of many a thirsty Mancunian. 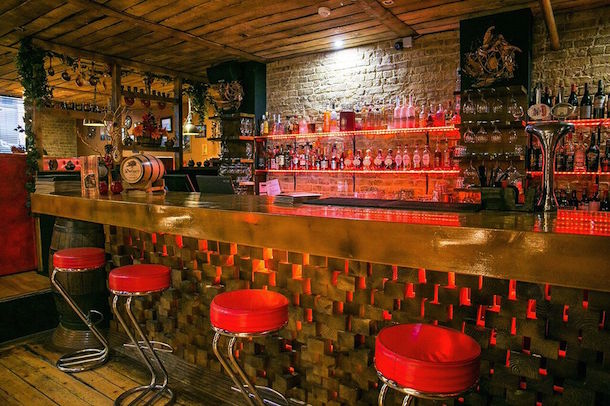 And if that’s not enough, you can try one of Baltic Cellar’s specialist vodka cocktails and flaming shots during happy hour on weekday evenings. Famous vodka brands such as Stolichnaya, Debowa and Sobieska are a must-have with every course. For connoisseurs there’s an extensive range of beers, aperitifs and wines to choose from, sourced from all over the Baltic region.

Baltic Cellar has been turning heads since it opened and has established a place for itself on Manchester’s vibrant culinary scene offering something different and something for everyone.

So if you’re looking for great food, great value, and great service in the heart of the city centre, give Baltic Cellar a try. We don’t think you’ll be disappointed.

All photos by photographer Georgie Glass 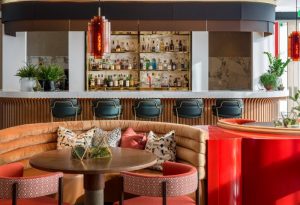 The Lowry Hotel to reopen ahead of 20th anniversary celebrations 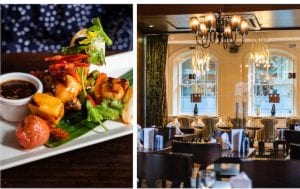 This hot new lunch deal at Chaophraya is full of Thai spice – and great value, too 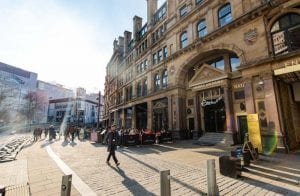 Win £400 worth of goodies at the Corn Exchange this Easter