Are you sitting comfortably? Manchester’s very own TV festival is back

Pilot Light TV festival is returning to HOME in May with a line-up including local favourites Julie Hesmondhalgh and Christopher Eccleston.

Now in its third year, it’s Manchester’s very own television festival dedicated to celebrating the very best in TV and web series from around the globe. This year it’s back and better than ever with a line-up complete with exclusive premieres, celebrations of timeless classics, panels and more.

The festival boasts four days jam-packed with workshops, screenings, interviews and more, and offers a communal TV experience in which fans and industry professionals come together to celebrate the past, present and future of television – a must for screen lovers.

A huge part of the festival is about celebrating and championing new talent. Pilot Light will be hosting a screening of specially selected web series submitted in the hope of winning the festival’s prestigious Best TV Pilot and Best Web Series Awards – with the winners announced at the festival’s closing event. 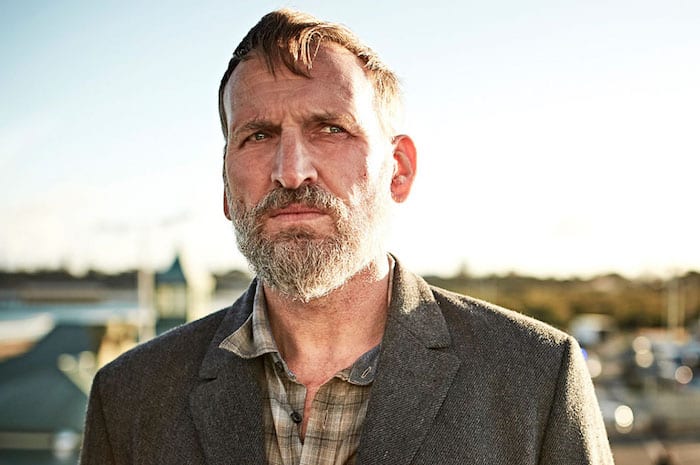 As part of its pledge to champion work by the next generation of storytellers from all over the world, Pilot Light is open to submissions to get their projects on to the screen and showcased as part of the festival’s official selection.

As well as celebrating new talent, this year’s festival will feature the inaugural Pilot Light Excellence in Television award which is being presented to Julie Hesmondhalgh, best known for donning her anorak as Hayley Cropper, the first transgender character to grace a soap opera in Coronation Street.

Since leaving the cobbles, Julie has starred in several critically-acclaimed series including Happy Valley and Broadchurch. As well as accepting her award, Julie will be sitting down for a very special Q&A about her illustrious career.

Salford-born actor Christopher Eccleston will be appearing in conversation with the the University of Salford’s Dr Kirsty Fairclough. He’ll be discussing a 30 year career which has seen him appear on stage and screens of all sizes, with an understated yet undeniable talent that has set him apart as a genuine northern powerhouse.

This year’s festival sees the introduction of an ‘In Memoriam’ slot dedicated to series that briefly graced our screens before disappearing. The honour of having the first slot goes to Dennis Kelly’s Utopia which briefly aired on Channel Four.

Anniversary celebrations are a large part of the festival’s itinerary. This year’s revisited classics include The Royle Family, celebrating its 20th anniversary, and a 60th birthday salute to the truly iconic Blue Peter, which is celebrating well over 5,000 shows, millions of viewers, and hundreds of thousands of badges being awarded.

For Blue Peter’s The History of Everything, the Blue Peter team has scoured the archives and handpicked a selection of the most hilarious, iconic and charming clips from the past six decades. Interspersed with chat from some of the show’s most iconic presenters, this should make for a hilarious trip down memory lane.

Industry panels are also being provided to grant fans an exclusive insight into the TV industry for anyone looking to break into it or simply learn more.

Pilot Light TV festival takes place at HOME from the 3rd – 6th May, but keep an eye out for additional events which may pop up across the weekend.