Could this mean Oasis are finally getting back together? 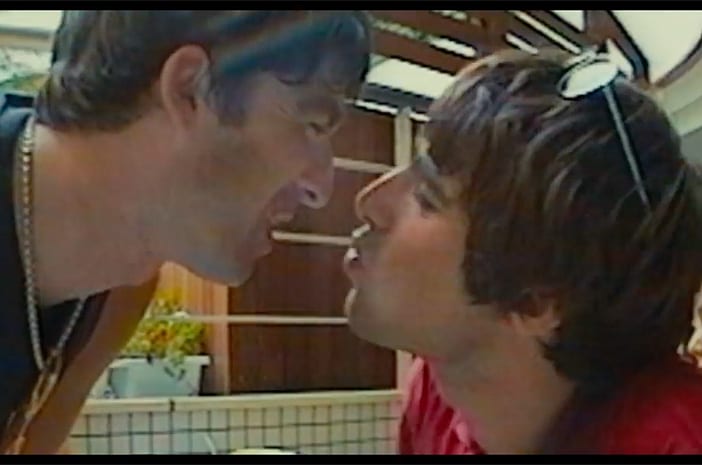 Liam Gallagher has taken to Twitter to tell brother Noel he has forgiven him and inviting him to reform Oasis.

It’s not the first time there have been rumours of an Oasis reunion.

Last year, Liam took to social media to apologise for brother Noel’s absence from the One Love Manchester benefit concert.

Rumours had been circulating that both Liam and Noel would perform together as Oasis once again, with broadcasters reminding viewers ‘something special’ was coming up later in the show.

However, the Oasis reunion never materialised.

When asked by BBC Radio One whether a reunion was a possibility at all, Liam said: “No, it ain’t. Everyone knows I love our kid. He doesn’t speak to me, we don’t speak to each other.

It seemed that, although Liam was willing to reform for the one-off gig, Noel declined the invitation.

Earlier this year, Liam told Q magazine it was Noel’s wife who won’t let him take part in an Oasis reunion: “He’s desperate to get Oasis back but he knows he’s crossed that bridge.”

Could it be that, after nine long years, the feuding brothers will finally bury the hatchet and get back together? Definitely maybe.