Ancoats: the time is now?

Is Ancoats on the cusp of being the city’s new independent hotspot? 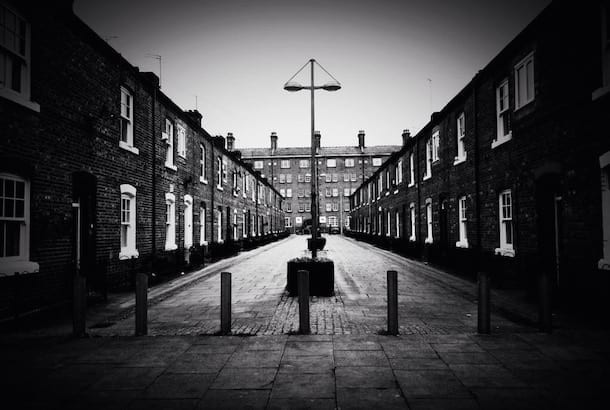 It’s louder, trendier neighbour the Northern Quarter has become an international tourist magnet, a culinary mecca, a Hollywood film set and is frequently touted as Manchester’s crown jewel. But with noticeable investment and an unrivalled sense of old-industrial, urban grit, is Ancoats on the cusp of being the city’s new independent hotspot?

“…home to some of the city’s
best kept secrets…”

In 1884, a philanthropist named Thomas Horsfall set about an ambitious project to lift the spirits of the working classes in Manchester. Driven by the belief that the medium of art could lift the soul and educate at the same time, he opened the Manchester Art Museum (or the Horsfall Museum) in Ancoats Hall. The museum was an alternative to pubs and live music halls nearby, and aimed to teach residents that beauty could be found in the humblest of surroundings.

Fast forward 130 years and Manchester is quite a different place. But last year a local charity teamed up with modern-day Ancoats residents to create Horsefalling, a new Manchester Art Museum for the 21st century and a trading place for local goods and artwork. A project motivated by a neighbourhood proud of its hardworking roots and spirited resilience.

Disapproval of pubs and music halls aside, Thomas Horsfall would surely be impressed with what is happening in Ancoats as we enter 2015.

The area has long been home to some of the city’s best kept secrets in its craft beer pubs. And its best, not so well-kept secrets in Sankeys nightclub. But there are some other really interesting developments happening as well, that mark Ancoats out as Manchester’s one-to-watch. 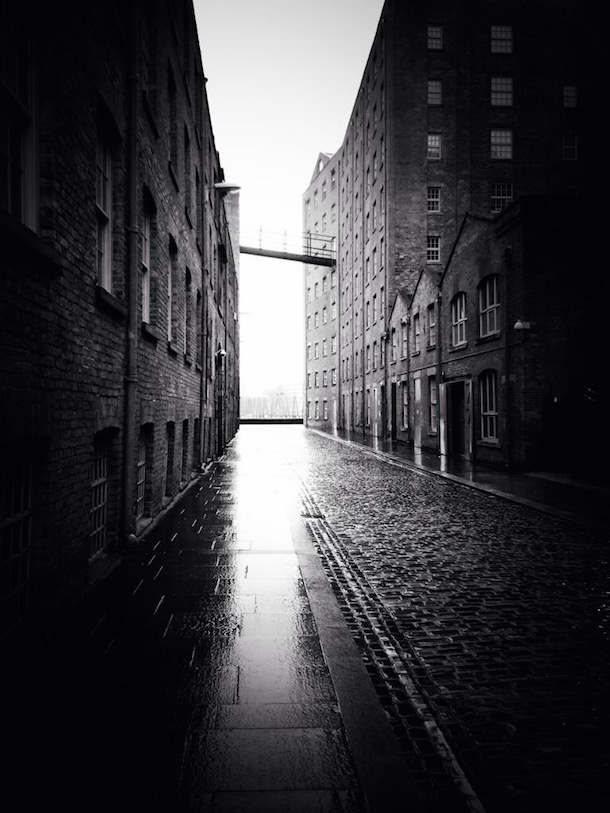 Proudly recognised as one of the world’s first industrial suburbs, a lot of the old cotton mill and factory buildings still line the cobbled back alleys and concrete grids of Ancoats. And businesses are noticing their creative potential. At this years CityLife awards, pop-up food sensation Guerilla Eats took the number one prize for the city’s Causal Dining award. Street food vendors from all over Manchester set up shop in the Fairbarn Building on Henry street every Saturday night in the latter half of 2014, and the foodies flocked to taste the irresistible section of food in a trendy, minimalist location. It was free of inner-city sheen. Fantastic grub, a lively atmosphere and plenty of festival-style porta-loos nearby if you were to get carried away at the bar.

Walk through Ancoats and your eyes are first drawn to the striking street art murals and graffiti, but then you see the abundance of abandoned, often derelict buildings. The Northern Quarter has taught us that there is no reason to reside these often beautiful buildings to the past. They should not be left to crumble and rust. Not when Manchester is so full of entrepreneurial swagger, just waiting to break through the wooden boardings and turn the lights on once again. This is a city that is proud of its working class heritage, and survived a bomb to become the cosmopolitan, urban playground that it is today. Ancoats is waiting embrace that dynamic energy just like the Northern Quarter has done.

Last summer the owners of Manchester City pledged a £1bn regeneration scheme in the Ancoats and New Islington area, promising to build 830 new homes. New apart hotel blocks with quirky designs and rooftop gardens are popping up all the time, making.

Ancoats is one of the most desirable places in town for young professionals. And there are exciting proposals to transform the neighbourhoods water-ways and build new leisure facilities to cater for the influx of city dwellers. The vision is a Castlefield for the east side, capitalising on the canals and historical architecture and mixing it with the new Manchester. 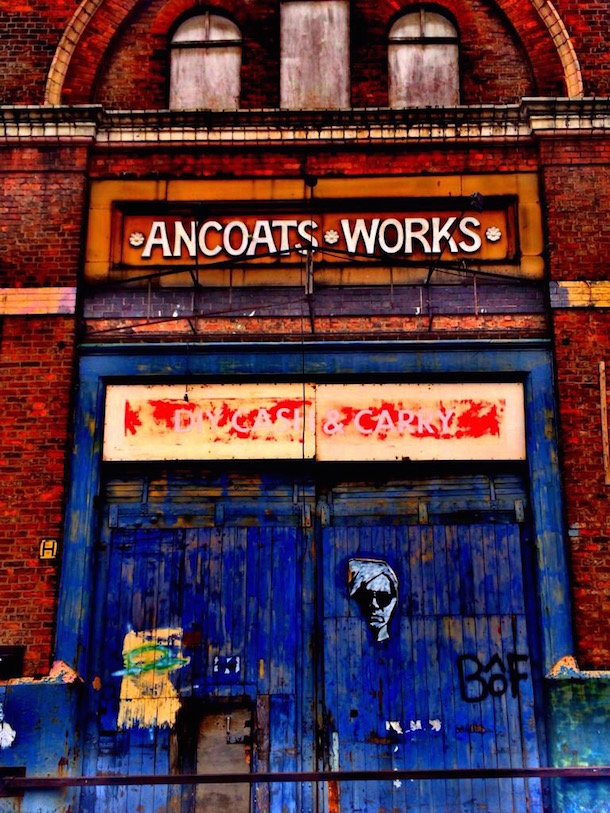 Of course, it would be naive to ignore Ancoats ever-present problems. There is still an uncomfortable atmosphere when night falls, and those charmingly rugged backstreets become hideouts for muggers in the early hours. Some of the highest child poverty in the city resides just feet away from Manchester City’s huge footballing arena, and there are precious few green areas to entice families. But what has happened in the Northern Quarter has proved that you can reinvent the wheel with time and a bit of risk. Just 4 years ago that area was awarded Britain’s Best Neighbourhood by the Academy of Urbanism. However you feel about that, it is quite the resurgence when you think about its past associations. And new businesses in Ancoats and New Islington will hopefully bring more investment in housing and jobs.

Judging by the regeneration plans already underway, it seems like Manchester is ready to capitalise on what potential Ancoats has. A neighbourhood characterised by its industrial heritage, much of which has been disused and run-down for too long. The success of Guerrilla Eats should encourage more pop-up ventures to choose Ancoats for their projects. Why not? It is brimming with vacant space, and anything that appears in one of the ageing brick buildings will carry a buzz with it that could easily be lost in the congested city centre. If popcorn movie directors are heading to the NQ in their droves, then it might not be long until they are tempted a bit further down the canal.

It is a tough call to guess just how long it will take for Ancoats to properly realise its obvious and unique potential, but this could be one instance where being on the fringes might be exactly where you want to be. It may just need another Thomas Horsfall to take the plunge.