People of Ancoats rejoice! You will soon be able to buy food directly from local producers

Ever wandered round the supermarket, picking up your veg and wondering why your beans are from Kenya, your tomatoes from Spain, and your beef is Irish, when there are farmers on your doorstep?

Soon the people of Ancoats will be able to buy their produce directly from farmers and local suppliers – the average distance from product to table is 25 miles – when they get their own food assembly.

Launched in France in 2014, food assemblies are an idea that’s been spreading rapidly, not just because they offer people like you and me the opportunity to support local producers,   but because they offer a fair deal to farmers. Participating producers get over 80% of the price paid, unlike supermarkets who pay 15-25%.

Once registered, you can order your food online, pay in advance, and collect from the assembly host on a pre-arranged night – in this case, a Thursday evening.

The Ancoats assembly is being launched in September by Helen Taylor, who has been inspired by the South Manchester food assembly in Stratford – the first in Manchester. 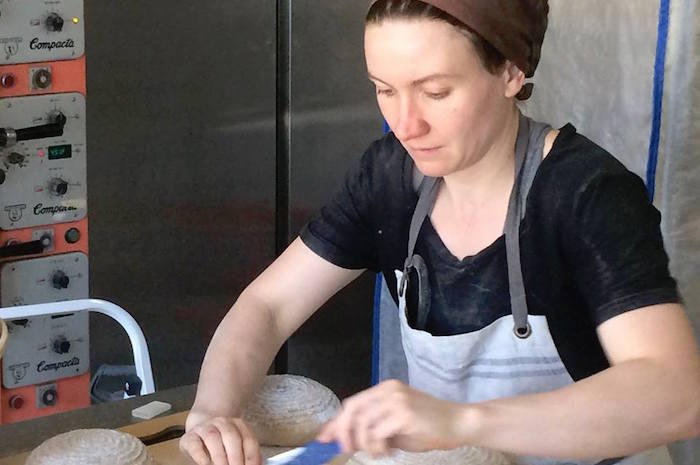 “I run a little catering company so I was looking for places to sell my products,” says Helen. “I was involved with the South Manchester food assembly last year and it was quite popular.

“Then I stopped doing it for a few reasons but I kept thinking that it was a really good model and because Stretford is the only one in Manchester.  I thought there was plenty of scope for these and I thought that the city centre could do with one.

“There are so many people living in the city centre now, but not that many specialist food shops. I thought it might be somewhere where it would take off. And I think people who live in the city centre will be really surprised to find out how many farms and artisan food producers there are in such a short radius.”

Helen will be hosting the food assembly together with Ancoats residents Seven Brothers. 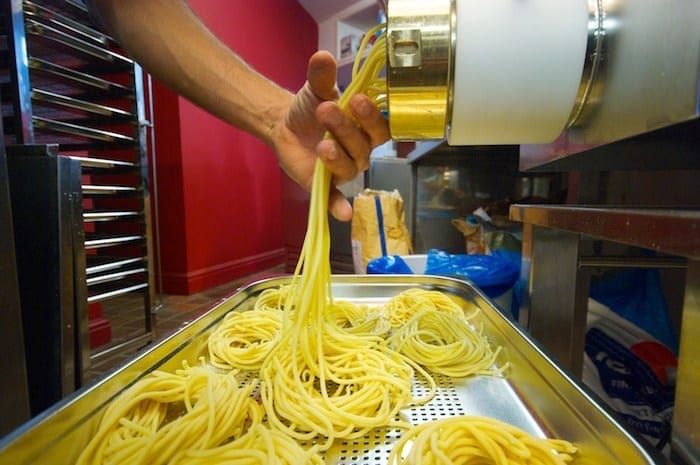 “I was looking for somewhere in Ancoats because it’s the most up and coming part of the city centre,” says Helen. “I talked to a handful of venues, but Seven Brothers were really open and welcoming and they’re central – they’re right on Cutting Room Square.

“They’re relatively new to the area and they’re a small scale independent producer themselves. Their beers will be one of the products that you can buy and it seemed to fit really well.”

To find out more, visit the Food Assembly website and register, or head over to the Ancoats Food Assembly Facebook page to keep up to date with producers and the launch date.