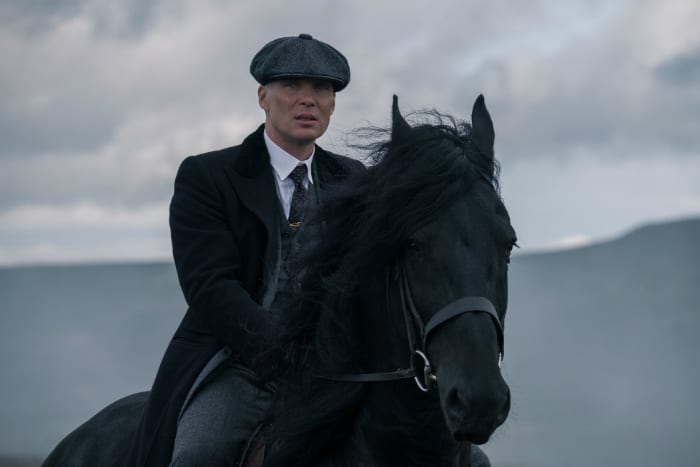 Manchester’s fast becoming the go-to city for filming thanks to its world-class facilities, acclaimed crews and accessibility that other cities just can’t provide.

Then there are the incredibly versatile locations, from the grittier backstreets perfect for period projects to the gleaming new buildings that make bold backdrops for modern-day dramas.

Here’s just a sample of the diverse shows heading our way that have all been filmed in and around the city.

Bafta winning writer Danny Brocklehurst and This Is England’s Joe Gilgun have co-created this comedy for Sky One which is set to “bring to life a rarely seen northern working-class world,” says Danny.

Although it involves a group of friends, the focus is on Gilgun’s character Vinnie, a Lancashire land with bipolar disorder. He’s best mates with Dylan (Damien Molony) but their bromance is set to be tested when Dylan’s girlfriend Erin (Michelle Keegan) announces she plans to leave town and start afresh.

Given Danny’s early days on Shameless, you can imagine what the tone might be.

Although set in Morecambe, the brunt of this ITV drama has been filmed in Manchester, including an old police station close to Etihad Stadium.

Although this police drama’s been billed as the next Broadchurch, it promises to provide a fresh take on a well-trodden genre.

This BBC series starring Cillian Murphy is now so entrenched with Manchester that a bar’s now opened providing guests with their very own Peaky Blinders experience.

The cast and crew have been spotted filming in the city for the fifth series, which finds the world thrown into turmoil by the financial crash of 1929.

Sam Claflin, Anya Taylor-Joy and Brian Gleeson have joined the cast headed up by Cillian who reprises his role as Tommy Shelby MP. This time he’s set to be approached by a charismatic politician with a bold vision for Britain – and Tommy’s response is going to affect more than just his family.

It’s been on the writer’s mind for 20 years but is only now coming to fruition as he realised the world’s changing at an ever-increasing pace.

The BBC One drama stars the likes of Emma Thompson, Anne Reid, Russell Tovey and Rory Kinnear, and stretches across 15 years as it explores some of life’s great themes.

This ambitious seven-part series for BBC One is penned by the award-winning Peter Bowker and tells the story of World War Two through the lives of ordinary people from all sides of this global conflict.

Starring Sean Bean, Helen Hunt and Lesley Manville, the drama starts with the German invasion of Poland in September 1939 and ends with the Battle of Britain.

Filming’s taken place in Prague and Manchester and it’s already being primed a must-see. 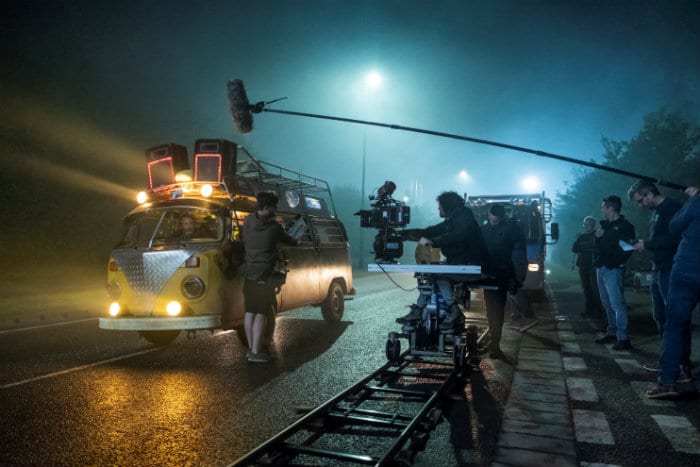 If you’re a fan of the Fast and Furious franchise, then you’re going to lap up this new drama for Sky One.

Sean Bean, Adrian Lester, Adam Brody, Billy Zane and Miranda Richardson are just some of the cast who’ve lined up to star in the eight-part series.

The plot, which promises humour and horror, focuses on a night-time street race. The winner’s the first to reach the finish line by sunrise and with all rules off the table, all bets are on.

Following the success of the first series in 2017, Sarah Parish returns to the role of ruthless Elizabeth Bancroft in four new episodes of ITV’s Bancroft.

Described by the show’s creator Kate Brooke as “a ferocious female-driven tale”, the new series opens with seemingly ‘good cop’ at the height of her career, when in fact she’s estranged from her beloved son, facing increasing pressure as a result of her dangerous pact with a crime boss and under the watchful eye of Superintendent Cliff Walker (Adrian Edmondson) who strongly believes she’s corrupt.

Will she be exposed? 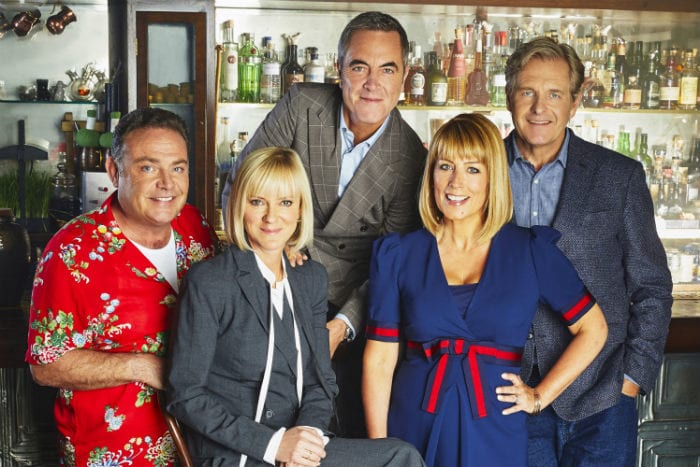 The five familiar characters we’ve grown to know – and grown-up with – are facing heartache this time round when one of friends is faced with devastating news. Prepare for lots of tears, and even some laughter, as the poignant storylines play out.

And then there’s the sixth character, Manchester, which has been the series home from the start. The cast often joke they’ve filmed on every corner of the city and it’s no different this time round as you play spot the location.