A new fine dining gastronomic experience is to be unveiled in Manchester at Tast Cuina Catalana in February. Enxaneta is opening on the second floor of the critically-acclaimed Catalan restaurant in King Street and features two new tasting menus in an intimate 16-cover space.

The Enxaneta concept has been developed by multi-Michelin starred executive chef Paco Pérez as an evolution of his work in Manchester. He is now bringing to the city the fine dining experience he has successfully introduced across his restaurants worldwide.

Paco currently holds roles as international patron-chef of two Michelin 2* restaurants (Miramar, in Llançà, Girona and Enoteca at the Arts Hotel in Barcelona). He is also behind the Michelin 1* Restaurant Cinco at the Hotel Das Stue in Berlin and has an additional five restaurants in Barcelona. At the end of 2018 he was awarded his sixth star for Terra y Sea Club in Hotel Alabriga, S’Agaro in Girona. 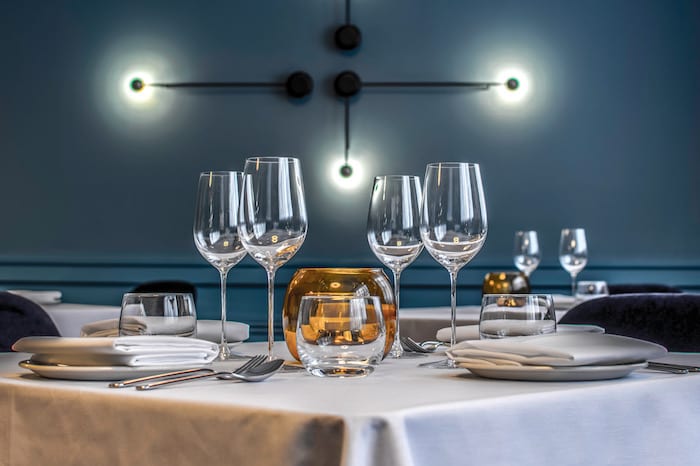 Like Enxaneta (named after the Catalan word for the youngest member of a team of ‘castellers’ – acrobats – who crowns a Catalan human castle), the names of the two new tasting menus take inspiration from the Catalan tradition of building human towers and refer to the way the climbers are counted.

The concept of ‘Mar i Muntanya’ (translated as sea and mountain), where both fish and meat are served on the same plate, will be a key feature on both of the menus.

Other typical dishes will include caneló d’escamarlans, a delicious langoustine cannelloni with black truffle and pèsols de Llavaneres, a speciality pea-based dish from the Llavaneres municipality north of Barcelona, famous for the quality of its peas. All courses will give a flavour of Catalonia, recognised globally for its unique gastronomy, drawing influences from both Spain and France.

Wines to be paired with the dishes have also been hand picked from the Catalan region, which produces some of the finest ‘old-world’ styles and varietals. These include the renowned D.O.’s (Denominació d’Origen) of Penedès, Montsant, Empordà, Tarragona and Costers del Segre and the D.O.C (Denominació d’Origen Controlada), Priorat.

Head chef at Tast, Miquel Villacrosa – who has worked closely with Paco for many years at Restaurant Cinco in Berlin and Miramar – will be creating the dishes on both menus with his team. 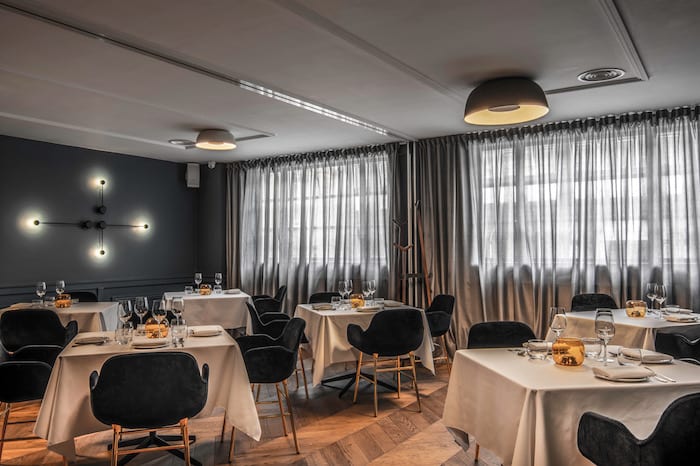 Manchester City manager Pep Guardiola, Txiki Begiristain, director of football and the club’s CEO Ferran Soriano are among the investors in Tast restaurant. Having witnessed the popularity of the venue since its opening in July 2018, they are confident that the launch of Enxaneta will be well received by diners.

The investors have also worked closely with the independent Fazenda Group – who run the award-wining ‘rodizio’ South American grilled meats restaurants in Leeds, Manchester, Liverpool and Edinburgh – to develop both the original Tast concept and the new Enxaneta experience.

The introduction of the Enxaneta space on Tast’s second floor will provide the opportunity to increase the dining space on the ground floor to cater for high demand.

The expanded street level floor will offer the full Tast menu serving traditional Catalan starters and mains alongside ‘tastets’ – small portions and nibbles to share – the same menu as offered on the first-floor dining room which will remain at 50 covers. Enxaneta’s two menus will be served Wednesday to Saturday from 6pm-9pm.