9 New Restaurants/Bars to Check Out Before Christmas

If you’ve just completed Stoptober or even just had a sensible month, then I both salute and resent you in equal measure, says Mark Jorgensen…

Much as I’ve tried in the past, efforts of abstinence at this time of year tend to go the way of a sandwich toaster and get filed in the kitchen cupboard of my mind following the initial week of braggadocios novelty.

Thankfully, though, I think I might have cracked a rationale to justify it.

As you know, the festive period is a time of excess. Food. Drink. Food. Drink. Sexy reindeer costumes. Drink and food. Whatever your vice, it’s a time you indulge more than you ought. Consequently, I believe that the final November strait that we are currently in is a bit like stretching before an all-important run.

You don’t want to get cramp at the Christmas do, do you?

Conveniently, Manchester has a host of new places for you to try to combat the dreary weather and crack on with your pre-festive conditioning.

Here is our pick of 9 new places to check out: 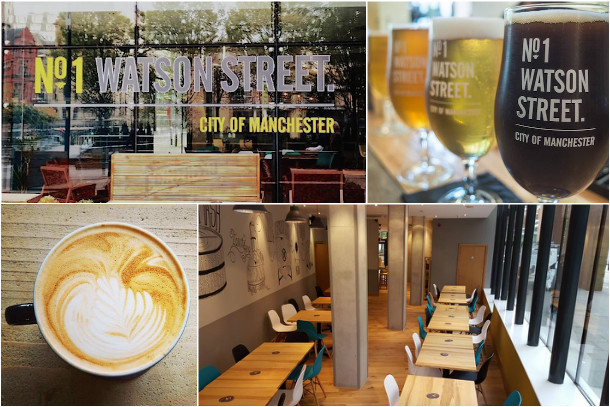 On the same row as Albert’s Schloss, Revolution De Cuba et al, No.1 Watson Street is a jamboree of beers. 12 taps offering a mix of permanent and guest ales and 40 more in bottle form, it’s ‘just one pint after work gone gloriously wrong’ waiting to happen. 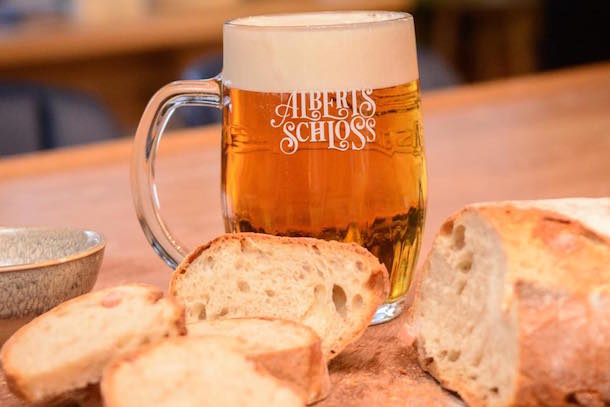 If you haven’t been to Albert’s Schloss yet, you’ve almost certainly heard of it. At this big Bohemian Bier Palace you can find all things Bavarian, and the Bavarians are pretty good at food and drink. Their launch and subsequent weeks have involved table top fire breathing, Oompah bands, prosecco buttons, people on stilts, and Albert Hall after parties with musicians, so there should be some enjoyably mad spectacles over the coming weeks. 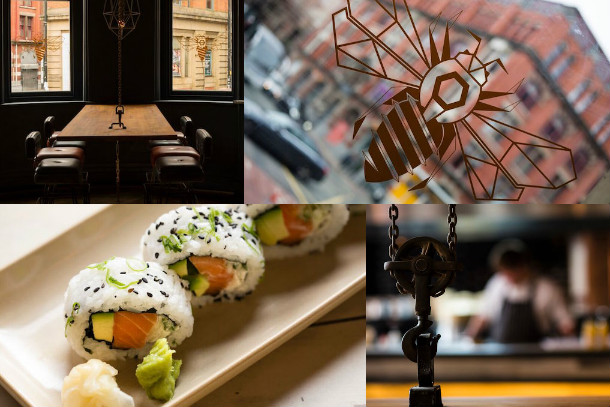 Only a week old and already a new personal favourite. Japanese-inspired cuisine, Jamie Jones-inspired cocktails, European-inspired beers, Manchester-inspired everything else. They opened last week with what is now a hazily-recollected launch and is a definite must visit. You can read more on our pre-launch sneak peak here 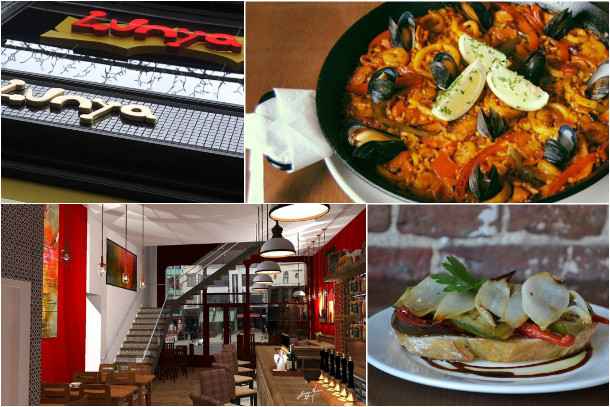 Deli –come-tapas bar Lunya has arrived in the Barton Arcade following their resounding success in Liverpool, bringing with them a host of authentic Catalonian stuff to gorge on. Alongside a huge range of Spanish wines, beers, hot and cold tapas, they also have a gin parlour. Nothing says Christmas like a gin parlour. 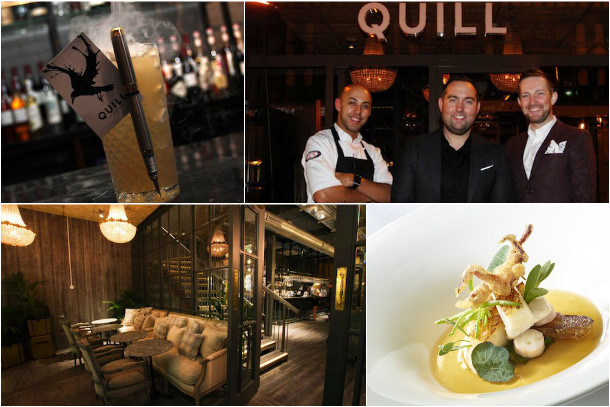 Fancy new fine dining on King Street. Self-styled as an ‘opulent oasis’ by the owners, On The Wall, they have a modern-British themed a la carte menu, eight course taster menus available and swanky cocktails galore. Perhaps the best shout for the lavish payday-millionaire weekend. 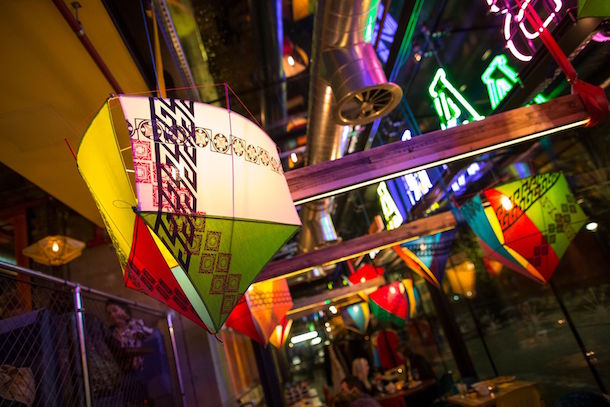 In the revitalised Corn Exchange, Cabana is an award winning Brazilian barbeque restaurant whose flagship dish across their restaurant, the “killer” Spicy Malagueta Chicken, has been publicly heralded by both Oprah Winfrey AND the England rugby team. If you’re just after drinks, they have a specialist caipirinha bar in there too. 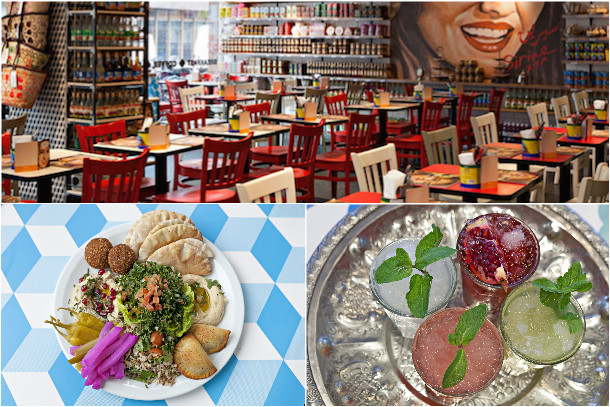 Achingly trendy The Avenue is so trendy it actually aches and no trendy place is complete without authentic Lebanese dining, I believe. A trendy London-based restaurant group has brought Comptoir Libanais to Spinningfields. Trendily, no doubt. Expect Middle Eastern cuisine designed for sharing, so one to check out with a group. 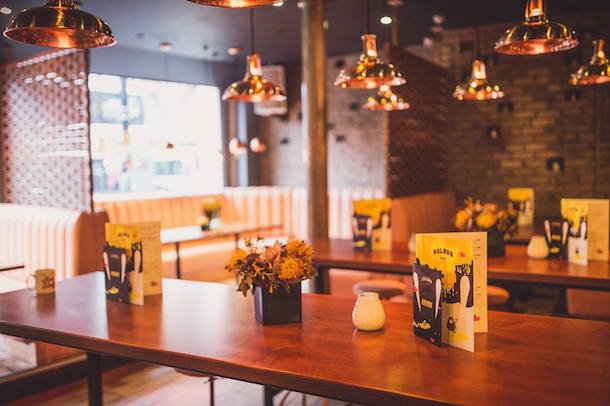 Not strictly new, granted, but marine mammal-monickered Walrus and Tusk, the High Street neighbours recently re-opened their doors with spanking new facelifts, a giant pizza oven and fresh new drinks and food menus to check out too. 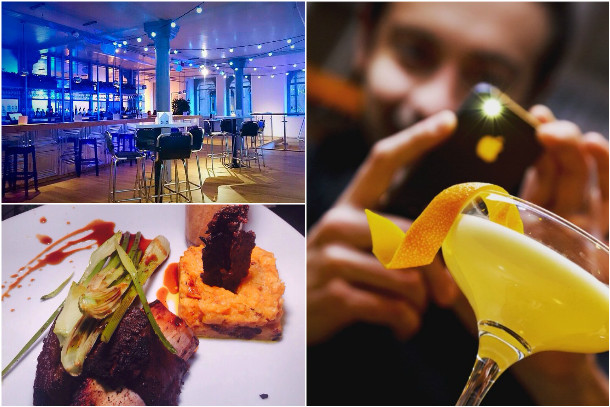 New York-style food in New York-style loft apartment surroundings, but without the prohibitive hassle of going all the way to New York. A much-needed breath of fresh air on Princess Street which could and probably should hijack many a weary post-work trudge to Piccadilly.

By the way, if you’d like to sponsor me during Gluttendrunk-vember, you can’t. Treat yourself instead. You may or may not deserve it, but you don’t want to be unprepared.