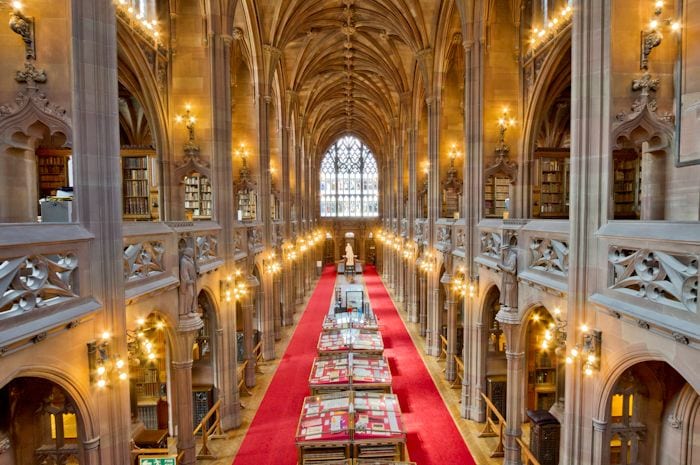 Seven places in Greater Manchester are among the top 500 unmissable sights, experiences and hidden gems in the UK, according to a leading travel guide.

Lonely Planet’s travel experts have chosen their favourite sights and experiences and ranked them for the first time in the Ultimate United Kingdom Travelist, published today. And according to the Travelist, the number one attraction in north west England – and #122 in the UK – is going to Old Trafford or the Etihad to watch a football match. 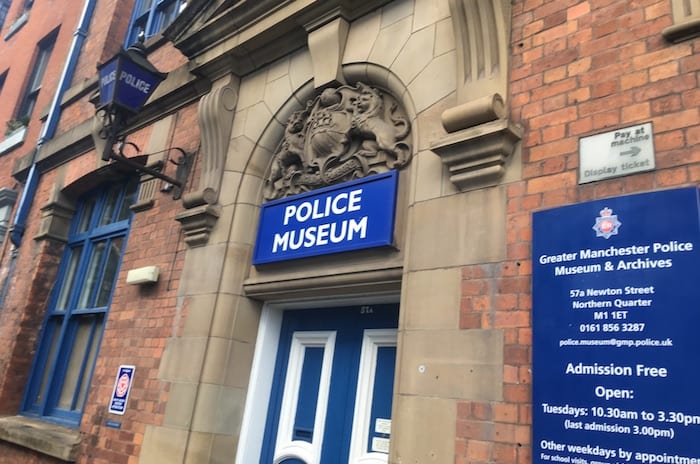 “Games at United’s Old Trafford ground or at City’s newer Etihad stadium are not just an exhibition of top-class football but a boisterous showcase of a billion-dollar global spectacle.”

To create the Ultimate United Kingdom Travelist, the Lonely Planet team compiled every highlight from the Lonely Planet guidebooks to Great Britain and Northern Ireland. Every sight, attraction and experience that had caught their writers’ attention over the years was included.

With hundreds of votes cast, Lonely Planet ended up with a score for each of the 500 experiences in the book. 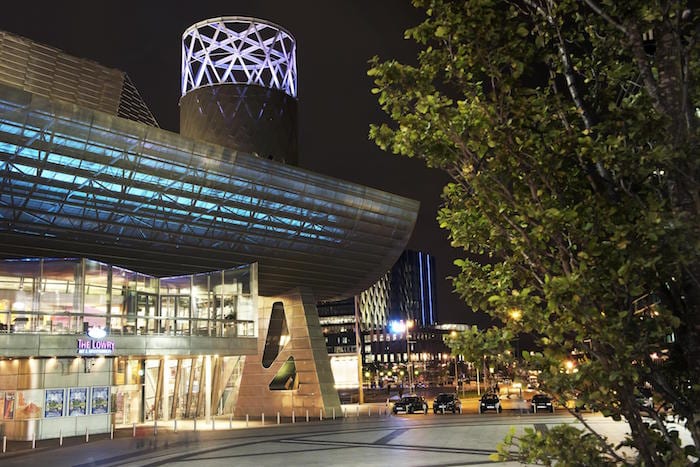 “North west England is brimming with history, creativity and innovation, so it’s only right that a good number of the region’s wonderful offerings feature among our favourites in the UK.”

Other places in the north west which made the list include the Beatles’ childhood homes (#157), Blackpool Pleasure Beach (#236) and the Ribble Valley (#303). Anfield didn’t make the list.

Ranked number one in the UK is The Edinburgh Festival Fringe: “Nowhere beats it for spectacle or scale… Simply step through the looking glass and prepare to be dazzled by the greatest show of arts and culture on Earth.”

Disagree with Lonely Planet’s selection? Let us know below.