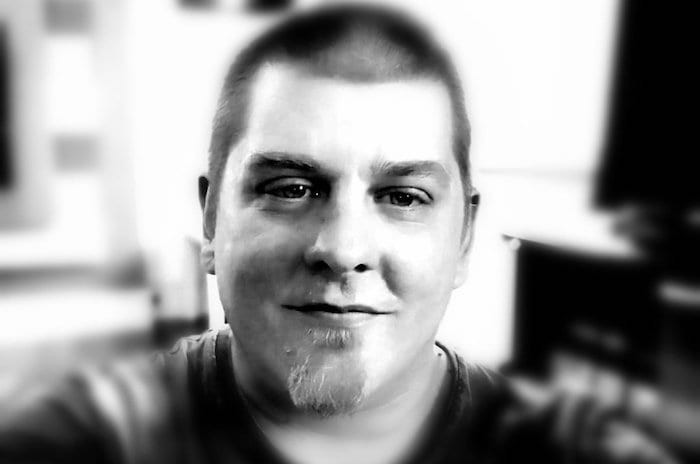 What started you in this field of work?

Ever since I could work I have always worked in the arts, mainly theatre. I began in this crazy industry as a dancer (and reluctant singer and actor) and enjoyed working eight shows a week for months on end (I know, crazy). However, once my knees started to go I knew that dance would be over for me and I was never as invested in singing and acting. I always used to write though, normally for my own amusement, but I loved it. I was at my most creative and fulfilled. That happened when I started to direct as well. So my road led me here and I’m so happy it did.

When I was young and dancing I looked up to Alvin Ailey, Fosse (the gender playfulness fascinated me) and Iwan Wassiljew, a brilliant ballet dancer. My craving to be on the stage came from the movie Fame and the show A Chorus Line. In terms of writing I like the boundary pushing playwrights like David Mamet and Tony Kushner as well as August Wilson and Tom Stoppard. And my consistent idol? Madonna, of course!

Tough question. I guess in terms of my work it would be the success of Porno Chic and Last Dance, as well as my last play Fake News. I felt like I put everything in to those works and still do with this new production of Chic and the upcoming revival of Last Dance. I knew in terms of writing and directing that I had found my voice. That’s a very liberating thing, a moment when you are finally able to say ‘I can do this, I have something to offer and something to say’. Away from work, though, my biggest achievement is my 11 year plus relationship with my partner Karl Burge. The fact he runs Vertigo with me and hasn’t killed me yet makes it a huge achievement.

It totally depends on if we are in production or not. If we are dark, I normally spend the day writing, sometimes things I have no intention of finishing but just to keep practising and experimenting with writing and structure. If I am writing a new play, that normally consumes my days, writing and research. If we are in production then it gets crazy. My days tend to be split between producing duties such as marketing, booking, and casting.  the other half I will be working with actors 1 on 1 or in the rehearsal room with the full cast. Myself and Karl will also be designing visuals, audio and lighting designs. It doesn’t stop.

I have always been very open about my mental health to help people and give it a voice. Due to recently developing a severe anxiety about going outside I have become a total homebody, so I tend to relax with my man, binge watch, and have friends around for a catch up or some poker. Battling the mental health, though, I’m starting to get back to me so I’m out at the theatre again, something I love and missed.

As clichéd as it sounds, I was talking to a friend who is a playwright and screen writer in America. I was doubting myself and in particular if I should be doing more work about the UK (a lot of my work is set in America due to my twisted but beautiful relationship with the States). I worried that maybe sometimes my work could be overlooked because it was a set in America, that maybe the fringe scene didn’t like or respect that. He told me to ‘shut up thinking for other people and never to doubt my own instincts’. He told me how he had battled something similar when writing a play. So that’s what I do. I always trust it. Even if it’s clouded in doubt, I trust it.

It’s kinda still to do with writing, but I would love to work in journalism, especially right now when it’s under fire. The art of journalism is a staple of our lives, yet it seems a few bad apples are ready to undo our belief in the free press. That makes me sad.

Tell us one thing about yourself, people might be surprised to hear?

I won the egg and spoon race three years in a row at school. True story.

I will need to see who has hotter players before I make an informed decision.

The homeless problem in this city. It’s disgusting in this day and age to see people living on the streets. I would like to see the council do something to help these people. I have spent a lot of time with these guys and girls whilst researching a play and my heart broke. We are better than this.

That this is home, a home to everybody from all backgrounds. It’s a beautiful success story.