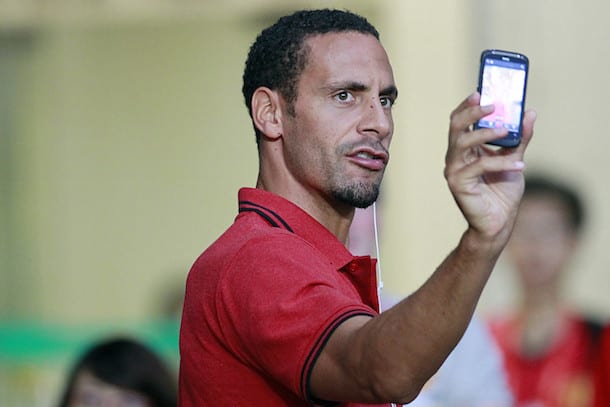 So I was once told by a former editor, and he was right. People love stats, and lists. The price of a thing, or the amount of things, or the number of times a thing happens.

“The big dogs belong to
a footballer and a mentalist…”

Given that we’ve looked at the effect of social media and online reviews on bars and restaurants in the last few weeks, I thought it might be fun to look at the restaurants that shine brightly in the Twittersphere. And ask ourselves if it makes a blind bit of difference to their businesses.

So following an exhaustive* search on Twitter, here’s what we know.

The big dogs belong to a footballer and a mentalist; Aiden’s place beats Simon’s place; burgers beat hot dogs; and being small is no drawback.

Rosso takes the crown as most-followed – over 50,000 people hang on their every word, presumably boosted along by the Albert Camus-esque musings pf part owner Rio Ferdinand.

Just behind, on 42,865, is…yes, Almost Famous. ‘A social media phenomenon and occasional restaurant’ was how someone once described it to me, but the Northern Quarter patty peddlars certainly know how to work that social media following. 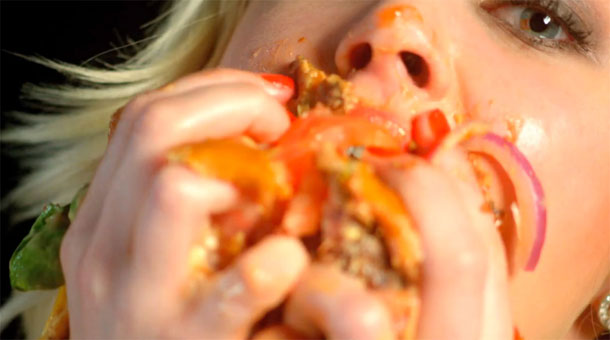 Which has occasionally led to scrapes with nearby meat merchants Solita, who have 22,824 followers.

That’s more than AF’s Mexican off-shoot, Liquor & Burn, however, who have 17,371 followers. Although if you bundle that in with the big beast original and its bigger brother over at the Great Northern Warehouse (12,438 followers) that gives the Famous machine more than 72,000 Twitter disciples.

That’s an Old Trafford football crowd, give or take.

The leaders of the hot dog ‘scene’ (if there is such a thing) are DogsNDough, who can point to their 6,142 Twitters followers whilst kissing their metaphorical biceps and staring over at The Splendid Sausage Company’s 4,703 fans.

In fine dining land, where Twitter accounts are far less important than the food, 17,000 of you follow Manchester House, compared to the 6,500-strong support for The French.

Over in the Northern Quarter, where people tweet their friends whilst sitting next to each other, because speaking is deeply uncool, until it becomes suitably retro enough to be resurrected), Kosmonaut are not far off the 10,000 mark, neighbours El Capo only have half that, oldie but goody Odd Bar sits somewhere in between with 7,200.

Black Dog Ballroom, which has a Twitter account largely controlled by a Patterdale Terrier, beats the lot of them though, with 10,037 followers.

Of those restaurants in Manchester’s Premier League dining scene that jostle for the Champions’ League spots, San Carlo has 14,768 virtual hangers on, while Australasia can make noises about nothing being won in May, despite the fact they have a healthy 5,000 advantage on the pasta-fuelled Di Stefano juggernaut.

Harvey Nichols’ 2nd Floor Restaurant is waaaaaaaaaaaaaaaaaaay better than its meagre 1,200 Twitter following, as is Abode (3,355) and Room (5,692).

But what does it all mean? I don’t know. But what is clear is that some bigger operators aren’t leveraging – or are just ignoring – the social media element of simply being in business these days, and the role it can play to bringing new customers through your door.

And some smaller operators understand that it’s a free form of advertising that is – largely – controllable and which can be targeted pretty easily.

Being a restaurant operator on Twitter must be the equivalent of having 20,00 idiots knock on your bathroom door every time you try and nip to the loo; but the upside is that you get to tell the world who you are and what you do in a way that is far easier, cheaper and much more fun than ever before.

Advertising on well-informed websites like this one is required too – and engaging with local food bloggers is something that lots of places in Manchester do very well, even if they are a right collection of oddballs (smiley face).

But if you want to be the biggest noise of all, the trick is easy. Be a Premiership footballer.