We all love gin, but this summer is set to be rummer 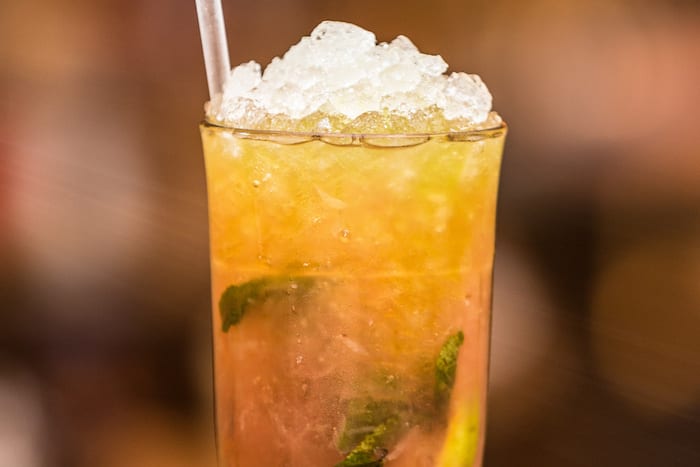 According to trade magazine The Grocer, millennials are fuelling the rum boom, with 80% of 25-34 year olds regularly enjoying a tipple.

This month, Manchester’s rum fans can rejoice with not one, not two, but three national rum-based days: National Piña Colada Day on 10th, National Mojito Day on 11th, and Daiquiri Day on 19th July.

Bacardi, the world’s most awarded rum brand, has announced that July is Rum Month. Who are we to argue?

It’s a trend that looks set to continue across Greater Manchester, with a new Caribbean- inspired venue opening in Altrincham on 20th July. Dave Marsland of Drinks Enthusiast Ltd has chosen the attractive leisure and office complex of King’s Court and its secluded courtyard off one of the main streets of Altrincham as the home of his first bar and café.

Marigot Bay Bar & Café, named after Marigot Bay of St Lucia in the Caribbean, will offer south Manchester a bar and café that takes drinkers through the many tropical islands via chilled island beers, tropical cocktails and some of the finest Caribbean coffee and cocoa available. 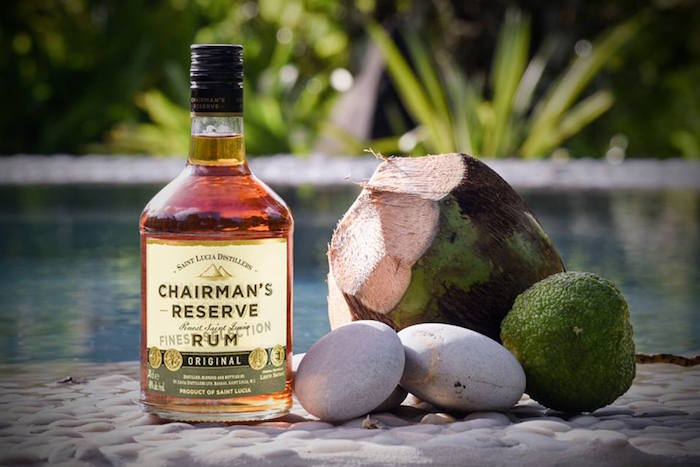 There will be a selection of rum and rhums from across the Caribbean islands, including Chairman’s Reserve of St Lucia, Foursquare of Barbados, Appleton Estate of Jamaica, Havana Club of Cuba and Rhum Clément of Martinique.

There’s also a focus on the traditional rum serves found on the islands themselves, including the Pusser’s Painkiller, known as the “official cocktail of the British Virgin Islands”, Havana Club’s original Cuban Mojito, and Gosling’s Black Seal, the tempest in Bermuda’s favourite cocktail the Dark ‘n Stormy.

Marigot Bay isn’t the only place to sample the spirit in Manchester. Tropical tiki hideaway The Liars Club on Back Bridge Street boasts over 100 rums, while the Turtle Bay Caribbean restaurants and bars serve 40 different Caribbean rums from Jamaica to St Lucia, Cuba to Barbados and Bermuda.

“What better way to celebrate one of the world’s best loved spirits and its diversity and versatility, than an entire month dedicated to rum events and festivities?” asks Shervene Shahbazkhani from Bacardi.

“We hope that these events will attract current rum enthusiasts but also convert new ones.”

Here’s where to head for the rummest parties in Manchester this month.