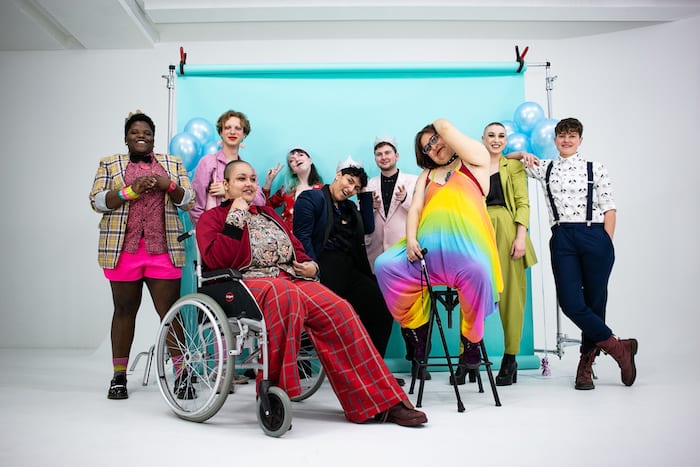 High school can be a difficult time for everyone. 7am starts; friendships, fallouts and first loves; exams; and on top of that, hair growing in new places. Gross. But for members of the LGBTQ+ community, teenage years are ten times harder.

According to a survey carried out by YouGOV, 1 in 5 LGBT people have experienced a hate crime purely due to their sexuality or sexual orientation.

Living as an outsider and a constant target for bullies for being different, it’s easy to become isolated and feel ashamed of who you really are. And despite being a celebration for most, for members of the LGBTQ+ community Prom is just another day of having to abide by gender stereotypes.

It’s about time that changed, don’t you think? 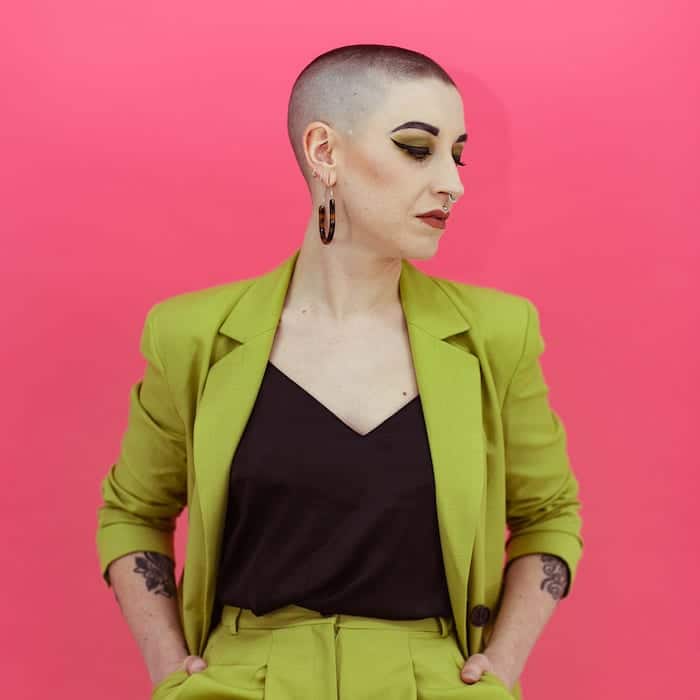 Queer Prom Manchester’s Pink Prom 2019 makes its debut next month, bringing you all the magic of prom without the discrimination. It not only welcomes members of the LGBTQ+ community, but celebrates them and all their quirks, encouraging them to be who they are, with whoever they want to be with, completely prejudice-free.

Founder Vicki Cook says she decided to create Queer Prom as a way of offering the LGBTQ+ community a chance to experience Prom as they always should have been able to – without fear of discrimination, homophobia and transphobia, “and it has been absolutely magical to see people doing just that,” says Vicki.

“The event is designed by and for the LGBTQ+ community but allies are welcome. All we ask is that allies who attend respect our ethos, space and the people in it. We aim to create and maintain as safe a space as possible.”

The night will host a great lineup of live DJs, cabaret performers and drag stars throughout the night, including Donna Trump and Soroya Marchelle. And in true high-school prom style, you can expect a glamorous photo booth to capture the wonderful new memories of your prom night being rewritten.

Taking place just seven days before Manchester Pride, Queer Prom is the perfect warm up for your Pride celebration, embracing who you are, and dressing up to the nines without being judged for it.

“The best thing about Queer Prom is seeing the pure joy it brings people,” says Vicki. “I’ve seen people of all ages revert back to being 16, 17 and 18 year olds, filled with so much excitement and glee at being able to go to Prom, many for the very first time. It’s a beautiful thing and I’m very lucky to be able to have the opportunity to witness it.”