Top 10 free things to do in Manchester

You're never short of things to do in Manchester and even on the freeman's... 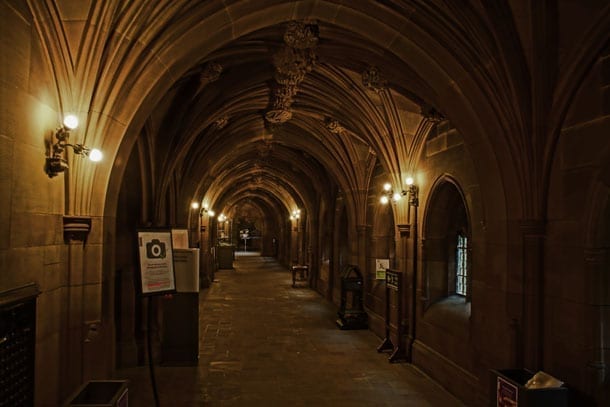 This masterpiece of Victorian Gothic architecture looks more like a castle or cathedral.

Part of the University of Manchester, The John Rylands Library hosts one of the world’s finest collections of rare books and manuscripts.

When John Rylands died in 1888, he was one of Manchester’s most successful industrialists with a personal fortune of £2.75million. The library was commissioned in 1890 by his wife Enriqueta Rylands in memory of her late husband. This world class collection includes the oldest known piece of the New Testament, the St John Fragment.

The historical library is also home to one of the most pleasant cafés in Manchester; Café Rylands. Fresh, local, ethical.

You must take pictures (no flash or tripods allowed) because it’s one of Manchester’s most beautiful buildings. 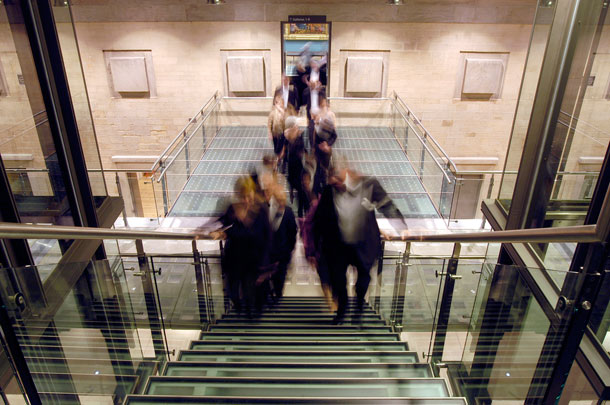 Manchester Art Gallery houses many of the city’s most important fine and decorative art works, which have been designated as being of national importance. The gallery is one of the region’s most popular cultural destinations, attracting over 400,000 visits each year. Between 1998 and 2002, a £35million refurbishment and expansion programme transformed the venue into a world-class gallery for Manchester. Since then, Manchester Art Gallery has won many awards and has developed a national reputation for its high quality, audience focused services. 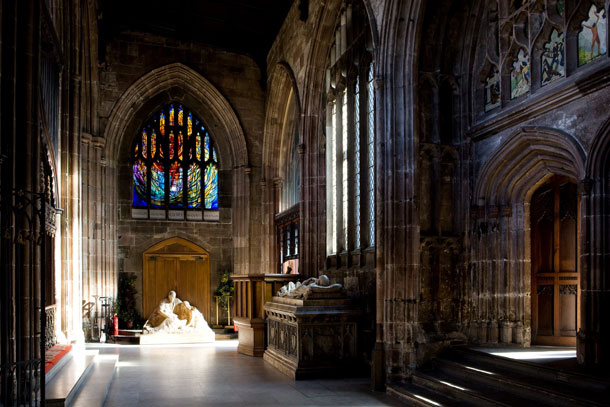 A city is only registered as a city if it has a cathedral.

Because of the extensive refurbishment carried out both inside and outside the church during the nineteenth century, many people can be forgiven for thinking that, from appearances at least, Manchester Cathedral is a relatively modern church.

Whether you wish to see the ancient architecture, to attend a service and listen to the choir, to have a coffee, to learn or to attend a special event or exhibition, you are always welcome at Manchester Cathedral. 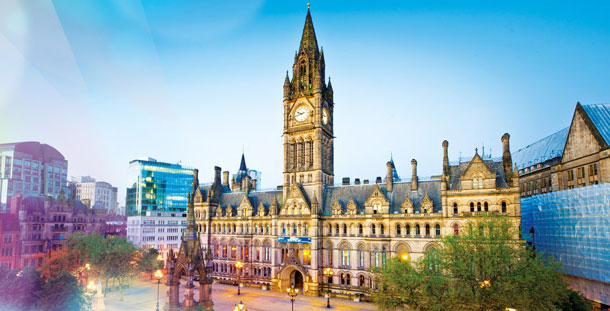 The Town Hall is open Monday to Saturday, however rooms aren’t always available to see if an event is taking place. 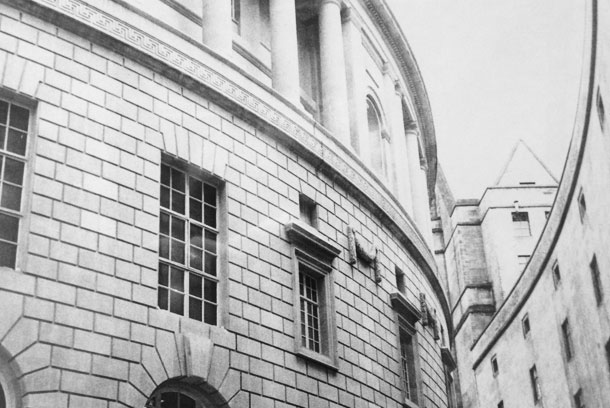 Manchester’s Central Library is the big, beautiful circular building just off Peter Street (St Peters Square), which closed last year for a refurbishment. The countdown is on – the refurbished and extended Central Library will open on Saturday 22 March. The historic features have been sensitively restored and transformed, bringing the building up to twenty-first century standards.

Once the library re-opens, you can; use a computer (free for one hour), free wi-fi, borrow a book (there are four floors of information and stories for you to explore). There’s a state of the art digital media centre including creative software and gaming stations. A British Film Institute Mediatheque – highlights from the world’s greatest and most diverse collection of British film and television. There’s of course a children’s library, as well as a Business and Intellectual Property Centre. You can access regional and national collections of documents, photographs and films. Henry Watson Music Library – unearth original treasures or compose, play and record your own music. Discover rare books and special collections – including the Theatre Collection, the Gaskell Collection and the Broadside Ballads. Visit the new cafe, buy vintage posters and enjoy an inspirational programme of author events, poetry, storytimes and workshops .

The Town Hall and the nearby Central Library and Town Hall Extension are known collectively as the Town Hall Complex. A transformation programme is currently underway, which will improve the buildings and preserve them for future generations. 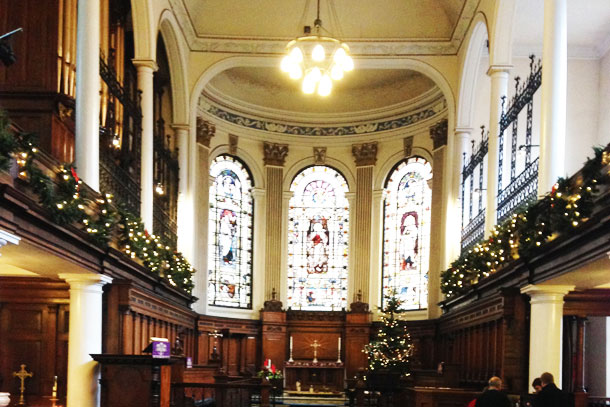 Ann’s Church and St Ann’s Square is over 300 years old.

The beautiful, peaceful church is open from Tuesday to Saturday for prayer and visitors between 10.00 am and 5.00 pm.

At St Ann’s there is always someone available to answer questions or to offer comfort. 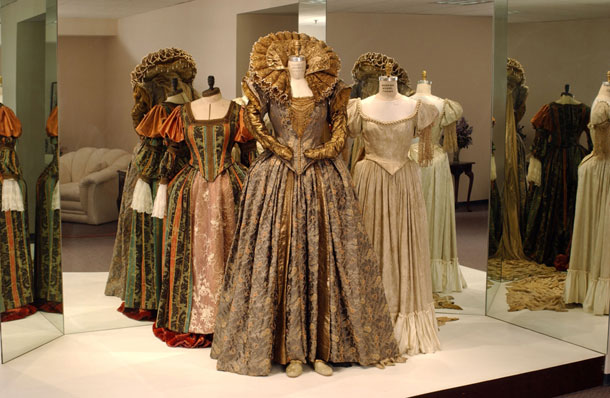 The Gallery of Costume houses one of the largest collections of clothing and fashion accessories in Britain, containing over 20,000 items.

The collection contains clothes worn by men, women and children from the 17th century to the present day. Many of the clothes represent high fashion of the day. Other, much rarer items represent the basic but equally interesting dress of working people, such as the clogs and shawls of Lancashire weavers.

Because of the vast size of the collection, only a small percentage of the total can be on display at any one time. But it’s enough.

WM is unique in its coverage of conflicts, especially those involving Britain and the Commonwealth, from the 1st World War to the present day. The museum seek to provide for, and to encourage, the study and understanding of the history of modern war and ‘wartime experience’. IWM are proud to be regarded as essential sights of London, Cambridgeshire and Greater Manchester. 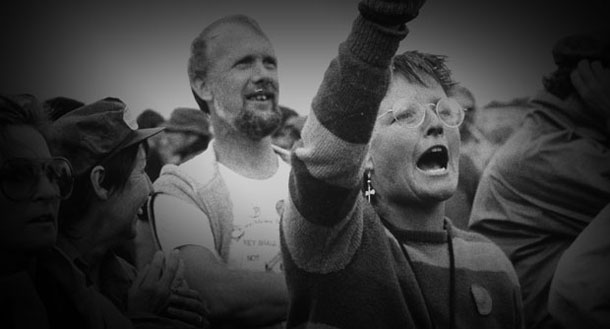 The People’s History Museum (formerly the National Museum of Labour History until 2001) in Manchester, is the UK’s national centre for the collection, conservation, interpretation and study of material relating to the history of working people in the UK.

Grade II listed, former hydraulic pumping station, tells the story of the history of democracy in Britain and about ordinary people’s lives at home, work and leisure over the last 200 years. It contains a collection of printed material, physical objects and photographs which celebrate the lives of ordinary people at work, rest and play. 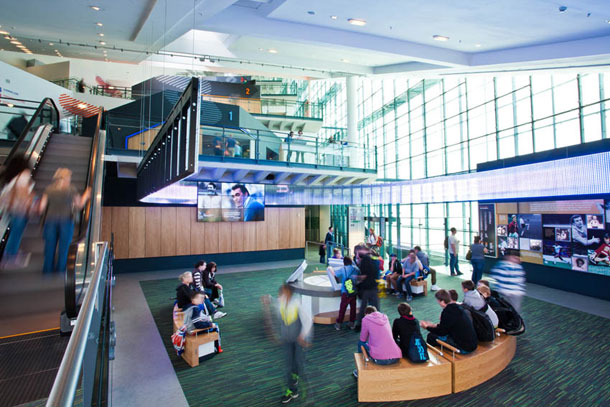 The National Football Museum (NFM) is the permanent home of the FIFA Collection and is the leading museum of its kind in the world. The relocation of the National Football Museum to Manchester and the creation of a new public face of the Museum enables NFM to reach a much greater audience. The move has also enhanced NFM’s profile, nationally and internationally. Back of the net!

One just outside of the Manchester city centre boarder (Gtr Manchester) that we simply have to list: 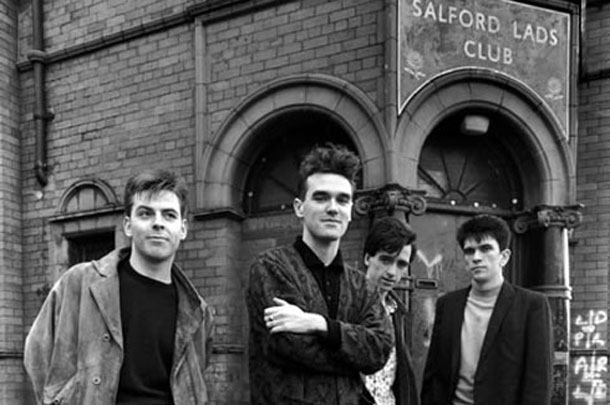 Salford Lads Club was established in 1903 as a purpose built club for working lads.

The club is now open to girls and boys throughout the year. In addition, the club is a dedicated stop for fans of the band The Smiths, a regular backdrop for film and tv productions and host to a variety of community projects.