A tale of two Uniteds… 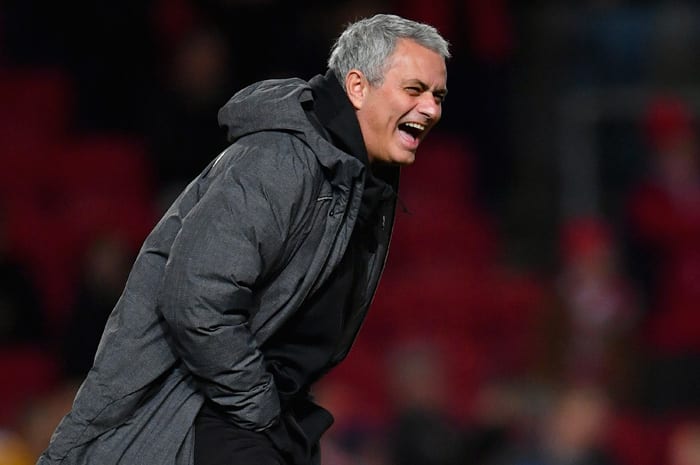 One of the defining qualities of United under Fergie was their will to win. The fact that they never knew when they were beaten.

But there were many many more famous comebacks – most memorably, that match at the Nou Camp in 99.

When commentator Clive Tyldesley said, “Can Manchester United score? They always score,” towards the end of the Champions League final in 1999, he was right. And they did score.

It’s something which hasn’t happened much since Fergie retired. Nor have last minute goals.

When Patrick van Aanholt put Palace 2-0 up three minutes after the interval yesterday evening, it looked like United were heading for another miserable away defeat.

And then something happened which hadn’t happened since December 2013 against Hull. United came from 2-0 down to win a Premier League game.

Nemanja Matic’s strike was United’s first 90th-minute winner in the Premier League since August 2016 when Marcus Rashford scored, also against against Hull.

United put in a first half performance of staggering ineptitude for the second week running. They are slower out of the blocks than a greyhound with three legs.

And for the second week running, they started playing in the second half. It’s a tale of two Uniteds.

“It was an amazing match and a very important win for us.”

But if United don’t turn up till the second half on Saturday against Liverpool, it’s going to be a long afternoon.

Last night we learnt a couple of things.

That Jamie Carragher isn’t as daft as he looks.

And that this morning a man will be getting an unusual tattoo.

Good luck with that, Ryan.