Steph Buttery will appear on the first ever BBC series of Gordon Ramsay’s new show, described as The Apprentice meets MasterChef 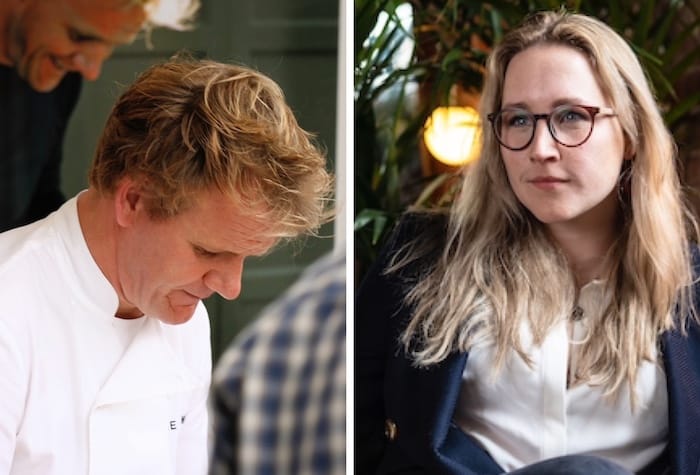 Manchester-based entrepreneur, Steph Buttery, has been named as one of the first contestants to appear on the first ever BBC series of new TV show, Gordon Ramsey’s Future Food Stars.

Joining the show as a contestant, Steph will take on the weekly cookery and business-led challenges as she battles it out against other budding entrepreneurs for the chance to win a monetary investment from Gordon himself.

The show, which has been described as The Apprentice meets MasterChef, will start next week on BBC One.

Steph is the founder of Japanese inspired sour soft drinks brands, Chu Lo, which she launched in 2019 after serving 12 years in the Royal navy.

Following her passion for the unique Japanese flavours that she enjoyed whilst deployed in the Far East, Steph set out to create her own line of non-alcoholic, vegan friendly, gluten free, sour soft drinks. 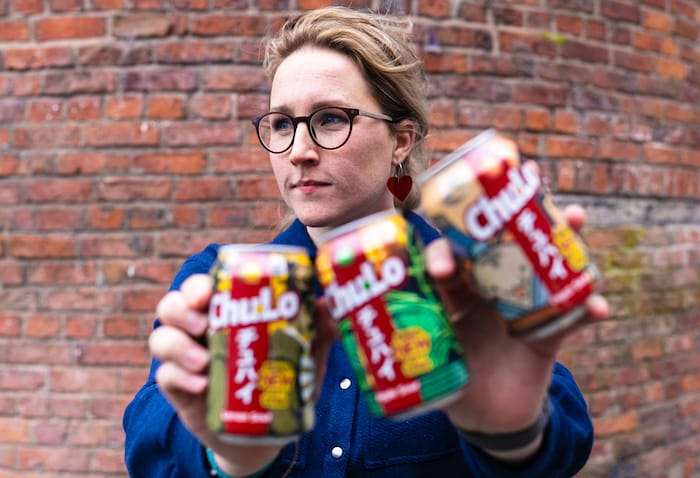 Steph spent over four months in Japan, creating the brand through a deep love of Japanese culture.

Today, Chu Lo is available in four flavours – apple, lemon, peach and cherry – and the business has since secured huge deals with industry giants including YO! Sushi and Belong Gaming Arenas.

Since February this year, Chu Lo Drinks has also been supplying outlets across the US and EU.

I'm pushing 12 Food Entrepreneurs to their limits for my new @BBC show #FutureFoodStars later this month ! Could you handle the challenge to get my investment ?? #FFS pic.twitter.com/5Wfw6Mc0is

Steph says she joined the series to step out of her comfort zone and challenge herself against other keen business minds.

“I can’t wait for the series to launch and to see the reaction from viewers,” she says.

“It was an incredible opportunity and hopefully people are thoroughly entertained.

“For anyone considering applying, go for it!”

Gordon Ramsay’s Future Food Stars will be broadcast on BBC One at 9pm on Thursday 31st March.