Spirit of Independence: Manchester Has Never Had it So Good

It's what keeps us interesting... 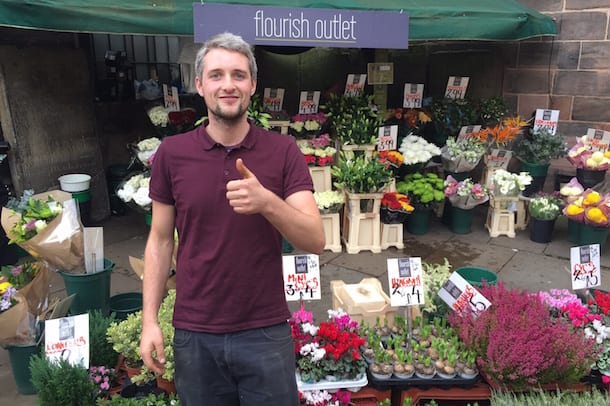 When it comes to the spirit of independence, has Manchester ever had it so good?

If you stop to look around, you’ll notice the city’s indie scene is absolutely flying at the moment – from operators to producers.

“Pretty inspiring stuff
all round.”

Coffee, beer, food, fashion – all sectors where start-ups and do-it-yourselfers are managing to succeed.

In food, the fact that the city is supporting two regular street food events is pretty impressive. Guerrilla Eats and Beat Street are going toe-to-toe, but there seems to be no shortage of operators or punters lining up to be involved.

And I’ve talked before about the joys of the Manchester Arndale food market – one of the best spots for a cheap, quirky lunchtime feed or picking up some quality produce. 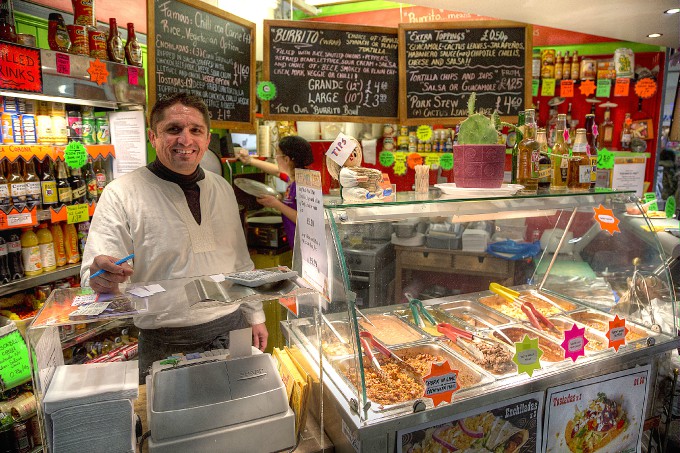 I recently called into Siam Smiles in Chinatown – a fantastic place which is half shop, half café, but which delivers some knock-out food at real value. The spicy pork soup at under £6 is a steal.

Along with the likes of Yuzu and I am Pho, Chris’ Coffee, these are the new wave of operators making Chinatown vibrant and interesting. When I went in, there was a queue of about 15 people hanging out the door, almost exclusively foodies and hipsters. The type of people you would normally see in the Northern Quarter, in fact. If this audience is now paying attention to Chinatown – historically Manchester’s home of family owned independent food businesses – that can only be a good thing.

In Salford this weekend, Cup North will become the first major coffee festival outside London, showcasing some of best independent coffee shops, roasteries and importers from across the north over two days.

And just in the last few weeks, I’ve visited a handful of new independent coffee shops in the city centre, such as Mug on John Dalton Street and PotKettleBlack in Barton Arcade.

Add that to the extensive range of caffeine providers in the Northern Quarter and you could probably have an indy coffee every day of the month at a different place each time.

While we’re on coffee by the way, you should check out the café in the newly-opened Rapha cycling shop in St Ann’s Square – a gem of a place.

Those who like something stronger probably went to the recent IndyManBeerCon at Victoria Baths, which had more than 4,000 people through the doors across a four-day weekend. More than 50 independent breweries were on show, many of which call Manchester their home.

Pretty inspiring stuff all round.

So why is Manchester such a hotbed for indies at the moment? It’s testament to the open-minded nature of the majority of city dwellers, I suppose. Yes, we like our big brands and familiar high street names, but we’re more than willing to take a punt on something new and a bit different.

I suppose it goes back as far as the Co-op pioneers (yes, I know it started in Rochdale, but it’s not that far away and Manchester is their official home nowadays…)

A city of self-starters with a willing audience and a fair-minded approach. The age-old mantra is ‘use them or lose them’.

And as a city, we mustn’t forget that. It’s what keeps us interesting, after all.