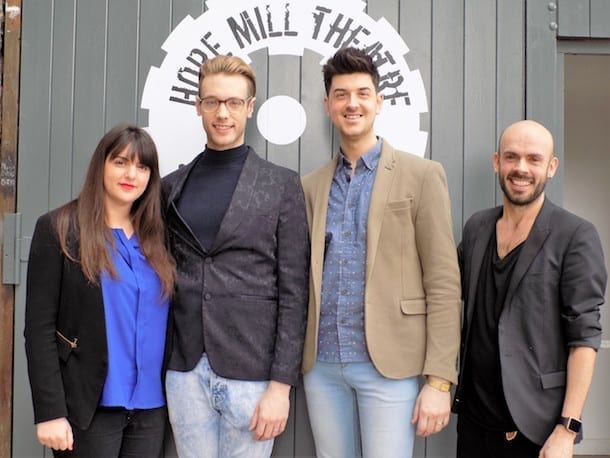 Parade is based on a true story – the trial of Leo Frank, a Jewish pencil factory manager in Atlanta, Georgia, who was tried for raping and murdering a thirteen-year-old girl in 1913.

The show offers a moral lesson about the dangers of prejudice and ignorance, combining a heart-wrenching story with a haunting score by Jason Robert Brown (Songs for a New World, The Last Five Years,The Bridges of Madison County).

It’s a love story but it’s also about religious intolerance and injustice. And director James Baker thinks the show is particularly relevant at the moment with the upcoming elections in America and certain presidential candidates ‘spouting propaganda.’

He first saw the show at the Southwark Playhouse in London in 2011 and thought ‘why don’t we have this show in Manchester?’

James feels that Manchester has a responsibility to provide opportunities for young actors to perform in a professional capacity here rather than having to go to London to find paid work.

And he’s passionate about the cast that has been assembled for the performance, some of whom are still students at the Arden School of Theatre here in Manchester.

The cast of 15 (covering 38 roles between them) are a couple of weeks into rehearsals – and if they’re anything to go by, it looks like it’s gearing up to be a stonking show.

Tom Lloyd as Leo Frank gave a rousing rendition of This Is Not Over Yet, when Leo is in prison and has just got news that his case will be reopened.

Matt Mills (Riley and others) and Shekinah McFarlane (Angela and others) also performed, giving a spirited rendition of the slightly cheeky yet thought-provoking number A Rumblin’ and a Rollin’ that opens the second act.

“The cast is dedicated to keeping the story,” says Shekinah, who’s got a cracking pair of lungs. “The script is so deep you can’t fake the words.”

Matt says it’s an emotionally charged show which deals with double standards and shows that racial tensions were still running high 50 years after the civil war ended in America. 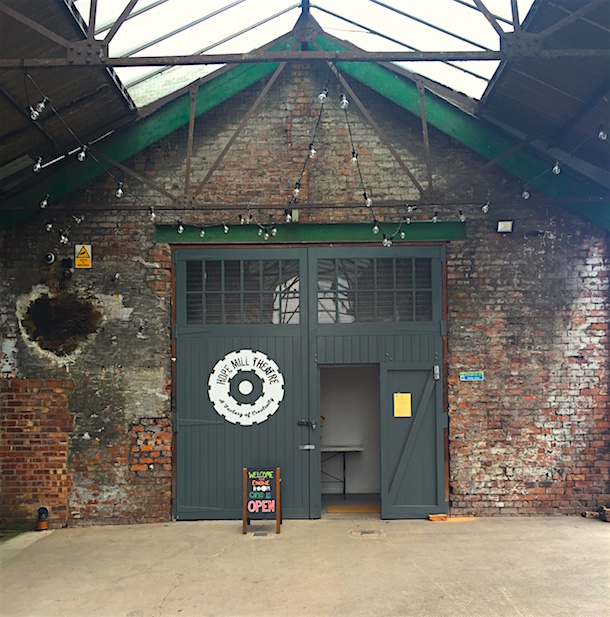 Parade is part of the inaugural season at the Hope Mill Theatre, which opened in November 2015. It’s the brainchild of Joseph Houston and William Whelton, a couple with a background in musical theatre who found the mill on Gumtree and want it to be ‘a haven for producing musicals.’

The theatre seats 120 and should be the perfect venue to provide the intimate environment necessary to do justice to such an emotionally charged production. And a former cotton mill is probably about as close to a pencil factory as you’ll find in Manchester!

I was told by a number of performers that the sound of the ensemble together is really something special. I guess I’ll just have to wait until May to find out. I’m looking forward to it enormously.

Tickets on sale now at ticketsource.co.uk/hopemilltheatre