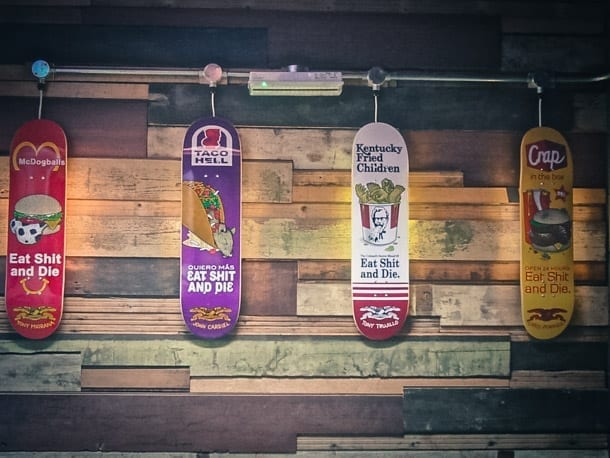 If you thought that founder of the Black Dog Ballroom Group Ross Mackenzie was done creating hit bars in Manchester then you’d be wrong. In fact, you’d be very wrong. He’s still so hot with ventures that his newest offering features not one but three bars. All in one site.

Opening later this month (July), rum, ribs, bourbon and beer are set to become Manchester’s new favourites. A collaberation between wet trade veterans Black Dog and The Liars Club; Cane and Grain is a three-floor fun house for carnivores and hedonists and stands just a couple of units away from famous skate shop NOTE in the Northern Quarter. 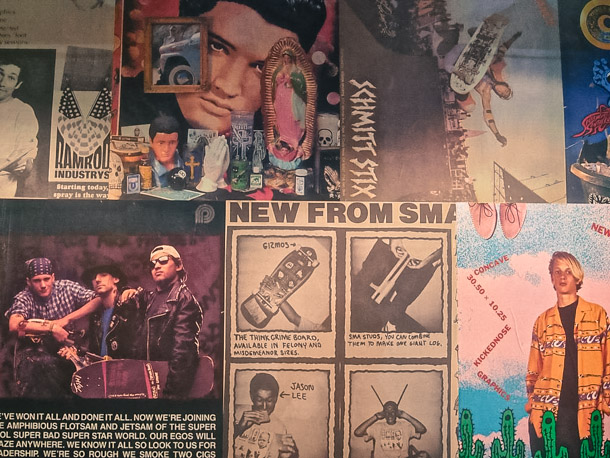 Our sneak peek tour of the bar-fest unearths real connections to shops such as NOTE and Cast with recycled parts of skateboards decorating bars and walls alike – a subtle nod towards the 80s hedonistic skate scene. 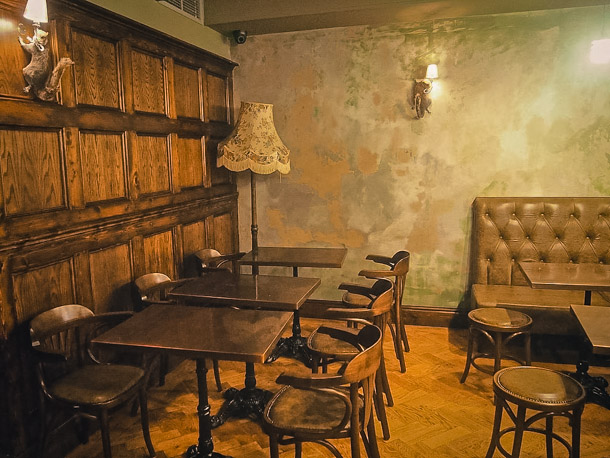 Elsewhere, decorations are far from conservative. Squirrel light fittings are sure to divide opinion while the murky chintz of the middle floor transforms into a top-floor thatched roof Liars Club that can’t be described as anything but ‘Tiki’. 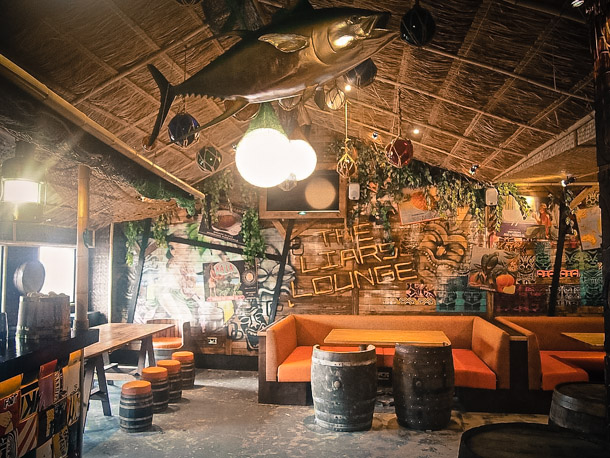 Infamous zombie cocktails will be available, alongside naughty, alcohol-infused salads and stacks of ribs. The food menu, which will be created by Dog Bowl chef Barry Gamble, will offer a selection of varieties of ribs and sides. But a £69 meat feast platter is something that is too intriguing to pass up on. Food is served on all three floors so you can change setting without even leaving the premises.