SNEAK PEEK: Inside Hawksmoor MCR and instructions on how to get a good table 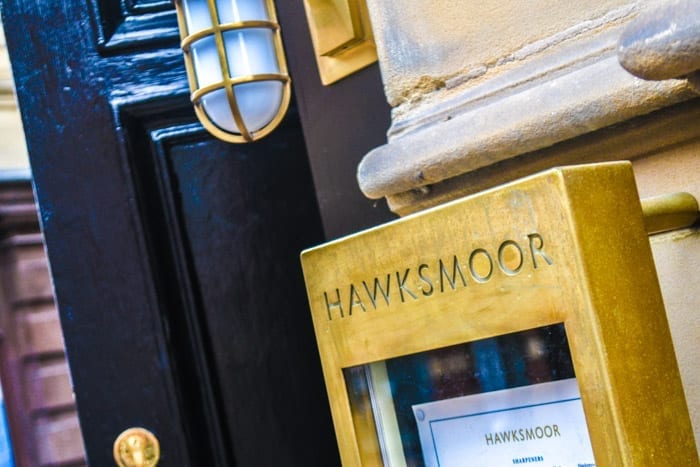 Manchester always maintains the feeling that its on the cusp of something magnificent. Anthony Wilson felt it in the eighties, and we feel it today. Maybe London feel it from down there, too.

The anticipated new steak restaurant, Hawksmoor Manchester, will officially open its doors on 5th March 2015 – we may have told you how excited we are, especially after our trip to London – and how we think it’s going to be as good as anything they’ve done down south.

”I’ll take any time
on any day”

Hawksmoor Manchester unlocks its doors, and The Confidentials are in before the paint is dry. They don’t even have champagne flutes yet.

We’re impressed with the sneaky first look inside the new site on Deansgate. It is pure Art Deco, from the beautiful leaded windows to the polished wood veneer and the banquettes. A bar as louche as a Prohibition-era speakeasy, with a cocktail menu to match. But it’s all about that beef – that’s what people want and what counts.

Over the last few years Hawksmoor has developed a reputation as one of the UK’s best restaurants with its simple mix of dictionary-thick steaks cooked over charcoal, a wine list drawn from interesting small vineyards as well as big-name winemakers, and award-winning cocktails all served by lovely people who genuinely care about what they do.

Hawksmoor sources all its meat from The Ginger Pig in Yorkshire, where Tim Wilson ethically rears traditional breed British cattle. His grass-fed beef is widely acknowledged to be the best in the country. 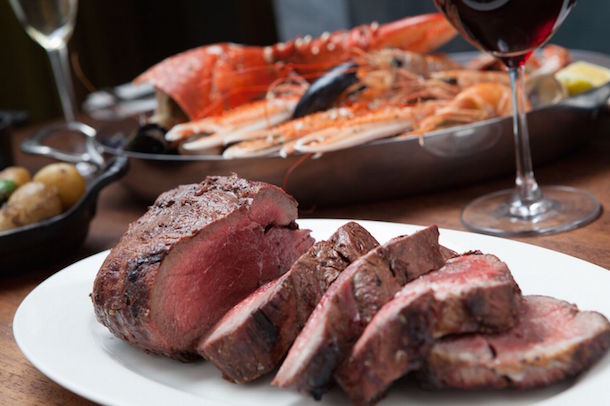 The Times said Hawksmoor has “the best steak you’ll find anywhere”. And creative owner Huw said: “Hawksmoor Manchester could be the best venue we’ve done yet.”

Notoriously, joint owners Will Beckett and Huw Gott have a meticulous eye for detail. They saw the Victorian Courthouse building on 184-186 Deansgate, Hawksmoor Manchester as the perfect site for their first restaurant outside London.

Co-owner Will said: “It feels great, after years of trying to open a restaurant in Manchester and months of building works, tastings and anticipation to be finally on the verge of launching the restaurant. We really hope Manchester likes what we’ve created – really high standards of food, drink and service, but in a relaxed environment with none of the stuffiness that sometimes comes with fine dining.

They’ll open for a week or two before the official launch date and only charge 50% of the menu price for the food. They use the time to get up to speed so that when they open the doors and charge full price they are as good as their other venues are now. 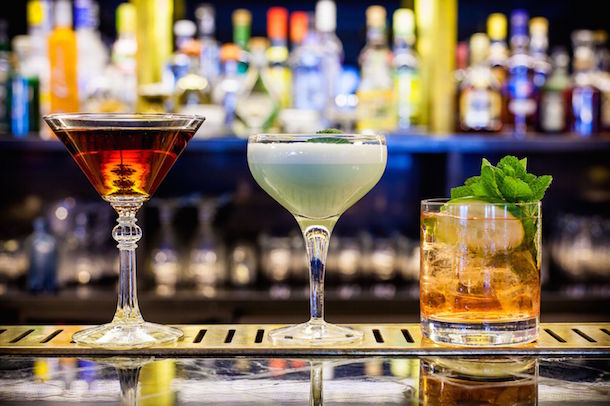 The soft opening will start at lunchtime on Thursday 19th February and continue until dinner on Wednesday 4th March.

Hawksmoor soft launches tend to be a teeny bit oversubscribed (one sold out in four minutes), so don’t cry your heart out if you can’t get a table.

If you’d like to try and get a table, email them at [email protected] with your name, preferred date and whether you’d like to book for lunch or dinner as well as number of guests (up to 6 people), an email address and a telephone number.

If you’re able to be flexible that would make it more likely you’ll get a table – it’s first come, first served so ”I’ll take any time on any day” is more likely to get a table than ”I’d like 8pm on Friday 27th”.

The phone lines aren’t up for Manchester yet, so they’re doing it all by email.