Review: All the Bens at Hope Mill Theatre 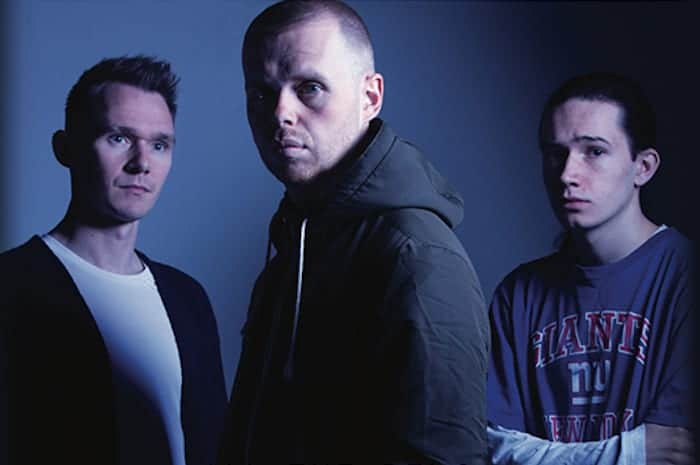 Fresh from success at The Greater Manchester Fringe Festival, Ian Townsend’s hit play All The Bens is back.

And just like the unpredictable weather, this fantastic little gem has many twists and turns and is as far from formulaic as you could get.

What stops you in your tracks as you watch this tale of three men seeking very different things from life, is that it appears simplistic but explores many different themes in such a clever and inviting way that you cannot believe how much drama is crammed into one hour.

Whilst Hollywood actor Matthew Broderick heads the cast in West End play The Starry Messenger, All The Bens does more in one hour than that limp play achieves in three.

Townsend’s writing is so raw and rooted with the characters speaking naturalistically, with all the pauses and inflections that we hear every day.

Ben (an excellent Adam Jowett) is a complex character. At first, you think you’ve seen him before but as the play develops you realise that he is not as easy to read as you think. He likes a guy he has met called Al (Tom Sidney, who Shane Meadows needs to cast in his next project) who says that he is straight.

Al has a girlfriend, a job he hates, and Ben offers him something completely different and exciting. But will he take the bait?

Ben pursues him and will not take no for an answer. Does Al reciprocate these feelings or are these two playing each other?

The interesting thing about All the Bens is that it presents you with three men who on the surface could be written as stereotypes. But Townsend gives them dialogue and situations which make them extraordinarily different. You engage with each of them, warts and all.

Henry (the brilliant Deane Dixon-Foster) is Ben’s half-brother and he likes numbers – particularly the number 7, going to the park and – as he keeps stressing to Ben – girls. His character has real light and shade and reminds you of Christopher in The Curious Incident of the Dog in the Night-Time, in that he deals with life in a logical way and gives honest answers to questions instead of sugar coating. Al is drawn to honest Henry because he finds his approach to life incredibly refreshing.

As these three navigate their way through life, it feels as if you are spending time in their company having a pint, as opposed to watching a play. That is a huge compliment, because many plays about sexuality and identity make the mistake of following the tropes of a romantic comedy, which tends to undo everything that has gone before.

All The Bens explores desire, sexuality, identity and facing your demons, but offers no easy answers and, like a day that we all experience, it offers no full stops.

Director James Schofield ensures that the play has enough pace to keep you interested. Without any time-consuming set changes, the piece flows and the time flies by. I could have spent more time in their company.

Rich writing filled with depth and some interesting observations on human behaviour and three actors who deliver marvellous monologues with ease and dexterity, means that All The Bens earns far more than Henry’s favourite number. It should be called All the Tens.

All the Bens is at Hope Mill Theatre tonight.