Revealed: the underground vaults being transformed into a decadent 1920s style club 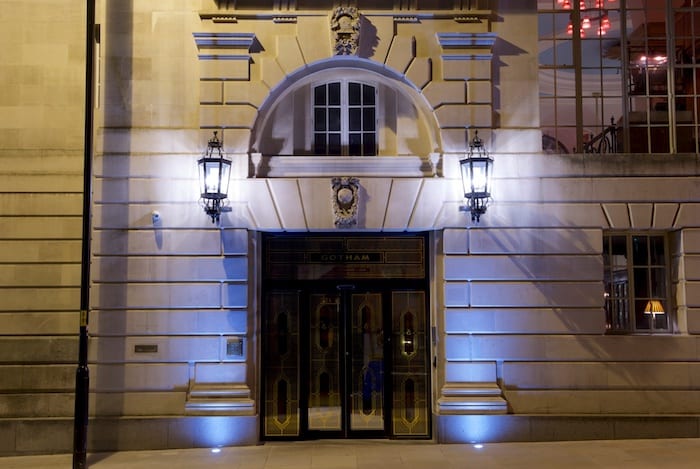 The “King of King Street” has revealed its counting house to the public after 90 years.

For the underground vaults of renowned architect Sir Edward Lutyens’ former Midland Bank – opened as the show stopping boutique Hotel Gotham in 2015 – are to be converted into a Roaring Twenties themed night club, casino and private dining and events space.

The multi-award winning hotel’s sales manager Matt Miller said the £1m proposal for Gotham Chambers had received planning permission and could be ready in the autumn in time for the Christmas party season.

The vaults, where the bank kept its cash, deposit boxes, bullion and archives, extend two floors below ground beneath the hotel and Jamie’s Italian restaurant which shares the building. They are accessed by a staircase in the hotel’s main reception area or an obscure back door.

Matt told the Manchester Evening News: “The main space will hopefully be able to host a dinner for 120 guests, or if it’s used for a club night we could be looking at up to 200 people.

“It will be very Art Deco, with little booths and chill out areas, a private dining room, a cinema space and there has even been talk of a 30-person hot tub.”

The old bank vaults – complete with huge safe doors – are currently used as office space for hotel staff and  Jamie’s restaurant next door used the space immediately below as a private dining room.

Matt added: “We’ve identified a gap in the market for a very different sort of events space. People want an exciting space, somewhere unlike anywhere else in the UK and that’s what we believe our Gotham Chambers will be.

“It’s going to be very Prohibition, very underground, with amazing chandeliers, crystal and velvet, while retaining and restoring all the historic details.”

It’ll give a whole new slant on “Casino banking”, the accusation levelled at financial institutions after the financial crash of 2008.

100 King Street was designed by Edwin Lutyens in 1928 and constructed between 1933–35; its castle-like outline earning the nickname King of King Street. It is Lutyens’ major work in Manchester and was designated a Grade II* listed building in 1974. 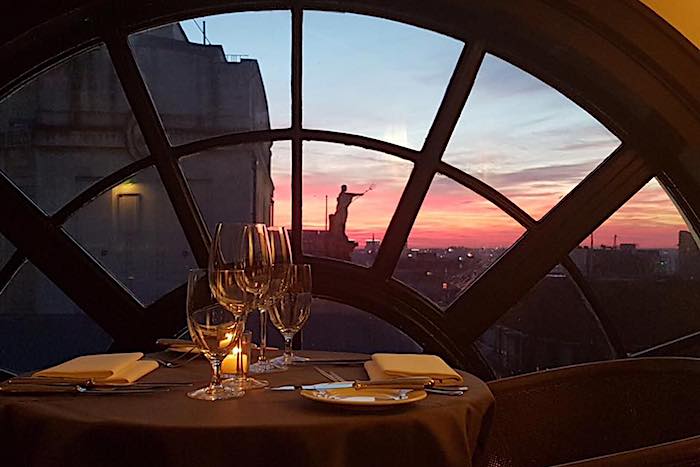 Since the building’s conversion into a 60-room hotel for the Bespoke Hotels group three years ago, it has been showered with accolades including “The Coolest Boutique Hotel Award” at the Cool Venue Awards, as well as “Outstanding New Hotel” at the Independent Hotel Show Awards.

In addition, it has been listed amongst Conde Nast Traveller’s “2016 Hot List”, which lines up the 60 best new hotels in the world, as well as being the only hotel in the UK to feature in Escapism magazine’s “Hip Hotel” roster.

Gotham’s restaurant Honey has been awarded two AA Rosettes and its existing private members’ bar Club Brass on the seventh floor is acclaimed for its views across the city..

Hotel Gotham, which styles itself glitzy, ambitious, unapologetically opulent and “a little bit naughty” has welcomed a host of big star visitors since then including Simon Cowell, Robbie Williams, The Voice stars Jennifer Hudson and Will.i.Am and fellow pop stars Dannii Minogue and Pixie Lott.