Peaky Blinders bar is back with a new chef, a new menu – and some great value offers

You might know Peaky Blinders bar on Peter Street for its party vibe. But now, it’s become a top destination for dining, too.

The a la carte menu is packed full of hearty British classics with a twist, including some irresistible sounding starters: a tankard of prawns, rich baked bone marrow with a blue cheese crumb, or pigs in blankets. Because they’re too special to keep just for Christmas. 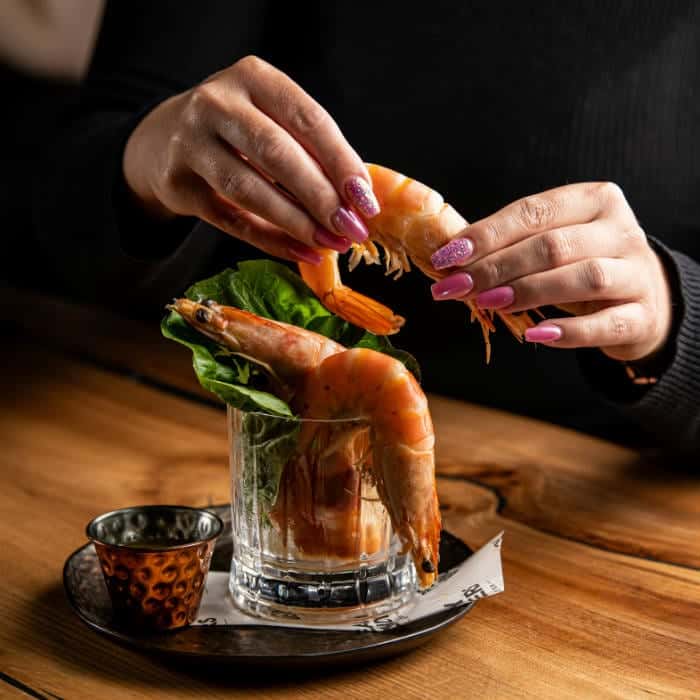 Mains, meanwhile include pork three ways – using local Grandad’s Olde English sausage, crispy pork belly and faggots with colcannon and gravy – as well as steaks from the grill including bavette and Welsh lamb rump alongside the more traditional cuts.

Go on a Monday, and you can get 50% of the a la carte menu all day long, which makes it an absolute bargain.

Or make it a weekday lunchtime and you can take advantage of an express menu including a soft drink for as little as £7.90 (add £2 for a pint/ glass of wine), served 12pm – 4pm. There’s also a midweek menu served until 6pm, if you’re looking for something a bit bigger, offering three courses for £14. 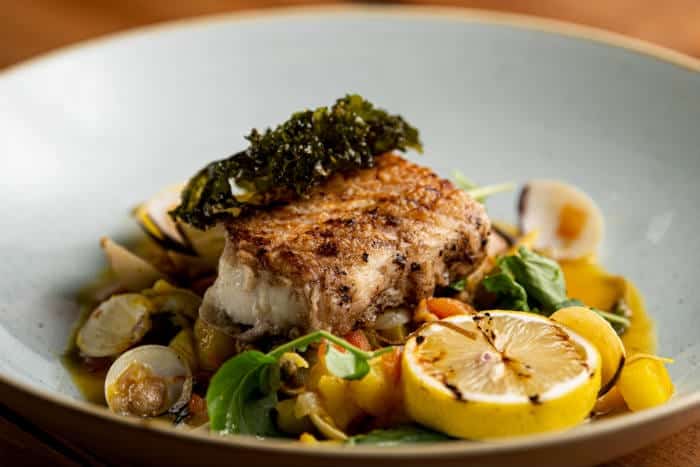 There are offers running throughout the week, in fact, so you’re guaranteed great value whenever you want to dine.

T-bone Tuesday is bound to become a new favourite day for going out when you can get a T-bone sharing steak with chunky golden chips and all the traditional accompaniments – as well as a bottle of wine – for £50 for two. Push the boat out and upgrade to premium wine for an additional £15.

Then launching on 21st October is Wine and Cheese Wednesday, offering – you guessed it – a different bottle of chosen wine paired with speciality cheeses, grapes, chutneys, crackers, bread and all the trimmings. It’s £40 for two, and there’ll also be acoustic sessions to really welcome that cosy winter atmosphere.

Thursday, meanwhile, offer a Catch of the Week, where you can get fish and chips for £12, or a fisherman’s platter to share for £40, which includes two lots of fish and chips as well as potato scallops, curry sauce, jumbo sausage, bread and butter, and two drinks. 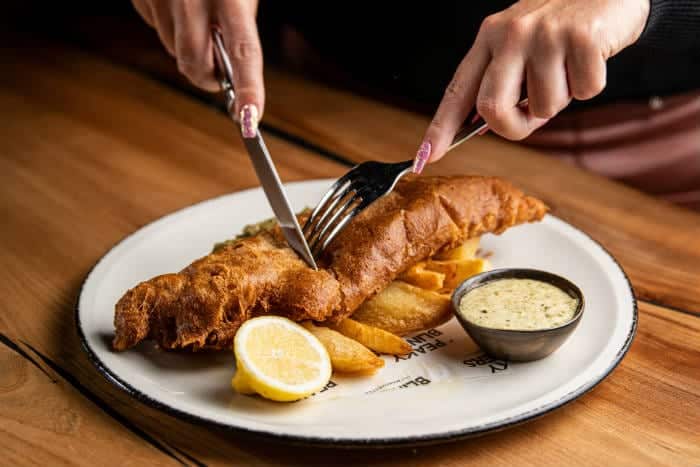 If you’re out at the weekend, you’ll want to check out the new breakfast menu, too, served Friday to Sunday from 10am – 1pm.

Start the day right – or just fix that hangover – with everything from local sausage or bacon butties to Peaky Blinder Pale Ale rarebit, house hash or sweet Belgian waffles.

Or you can make it a bottomless weekend brunch, with 90 minutes of bottomless drinks including a sharing platter for £30pp. 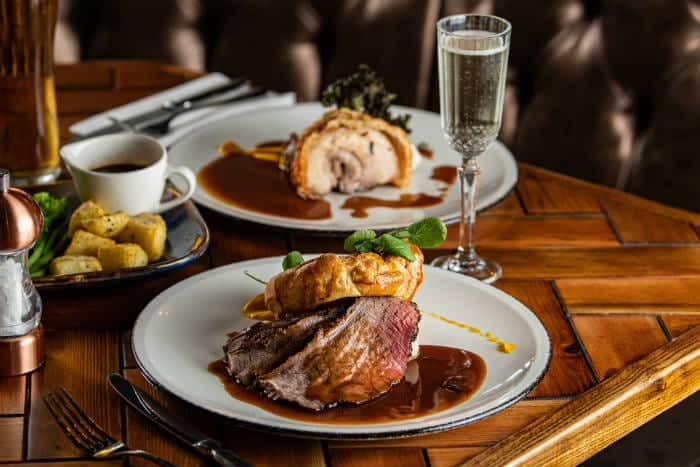 And Sundays, of course, are all about the classic roast, with two courses for £17 accompanied by live acoustic music.

You can even add on pigs in blankets as an extra, which wins extra points in our book. 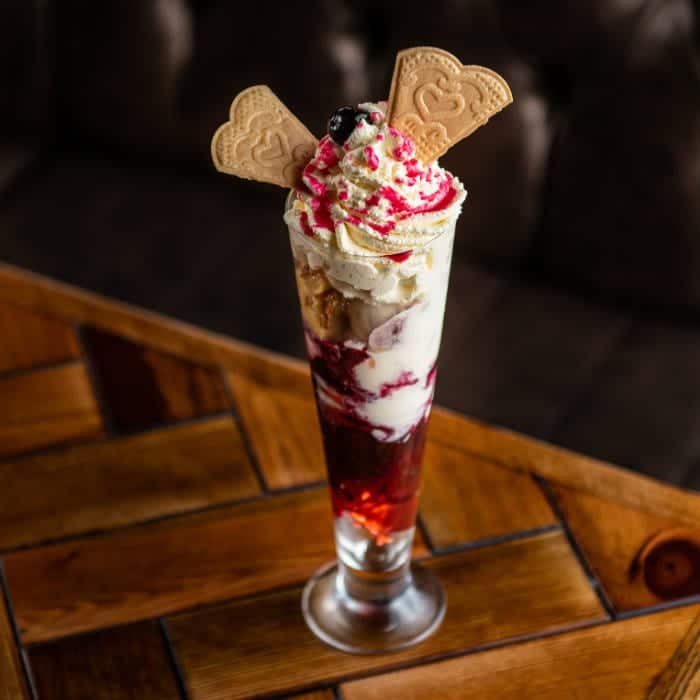 Desserts, meanwhile, include comforting sticky toffee pudding with salted caramel ice cream, or a fabulously retro knickerbocker glory heaped with enough sweet treats to send you into the happiest of sugar highs.

Now, all you need to decide is when to go. Tough choice, we know.