Join everyone’s favourite Disney diva, Ursula, as she gives her take on what really happened all those years ago under the sea
Share
Tweet
Share
Chat

When Disney released The Little Mermaid in 1989, they had no idea they were giving birth to an icon.

Ursula the Sea Witch quickly took her place as the queen of Disney villains: a pop culture legend and a feminist badass.

Soon, you can join everyone’s favourite Disney diva, Ursula, as she gives her take on what really happened all those years ago under the sea. 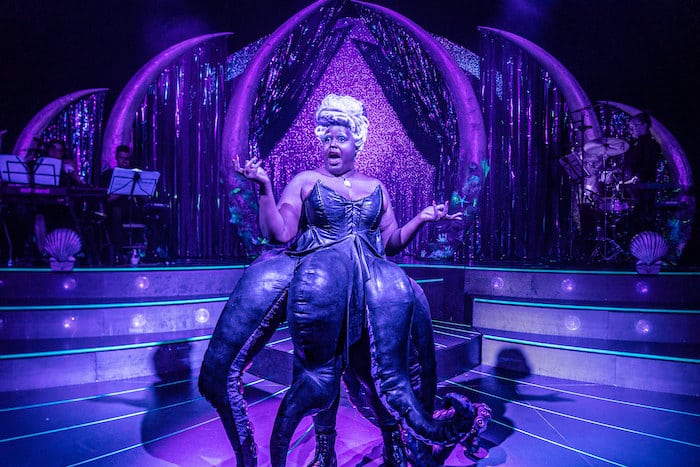 With an original hot pop soundtrack and trademark filthy humour, it’s time to take the plunge and dive into this year’s hottest night out, because Unfortunate: The Untold Story of Ursula the Sea Witch is coming to The Lowry this September.

She’s not defined by slipper-sized feet, or enchanted blonde hair, or snow-white skin. Ursula is plump, purple and proud. 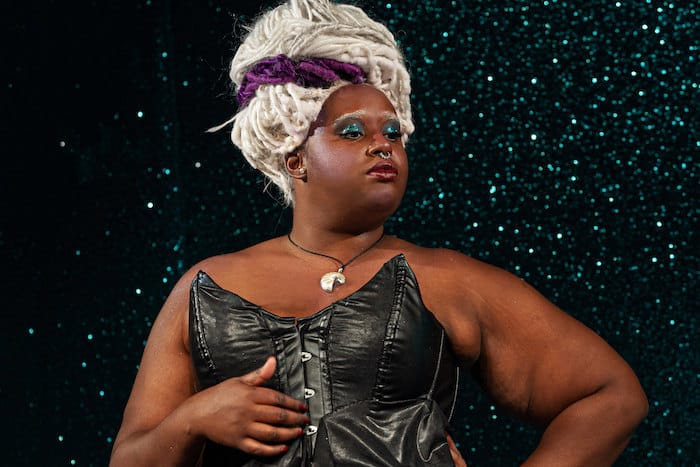 For the LGBTQ+ community stands Ursula, defiant against her creator and with a message for all us ‘poor unfortunate souls’: love the skin you’re in, value your voice over your body, and don’t be afraid to be ‘a little bit nasty’.

Who better to take us on a scorching trip through the problematic minefield that is Disney?

Cruella told her side, and Maleficent’s had her moment.

Now the legendary queer queen is ready to spill, in this tell-all tale of sex, sorcery and suckers. 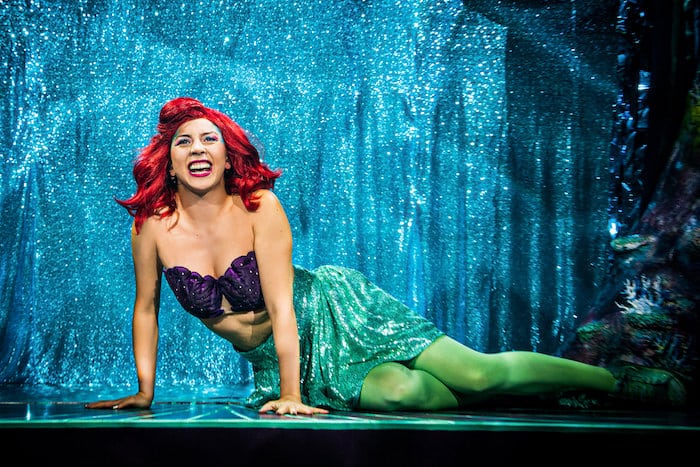 Direct from the the Edinburgh Fringe and around the UK, the cast of Unfortunate will be led by Elliotte Williams-N’Dure (Jesus Christ Super Star, Hairspray) in the title role of Ursula, along with Miracle Chance (Be More Chill, The Rocky Horror Show, The Wedding Singer) as Ariel. 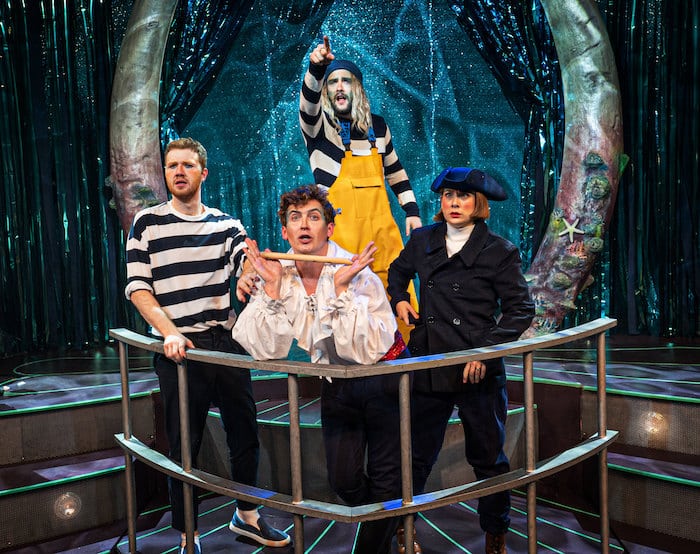 “Unfortunate is brimming with the passion and persistence of a magnificent team of individuals fully committed to our vision of pure silliness, eccentricity and joy,” said writer and director, Robyn Grant.

“Ursula’s lair is finally ready to welcome you back and brimming with surprises, we just need our final ingredient… you!”.