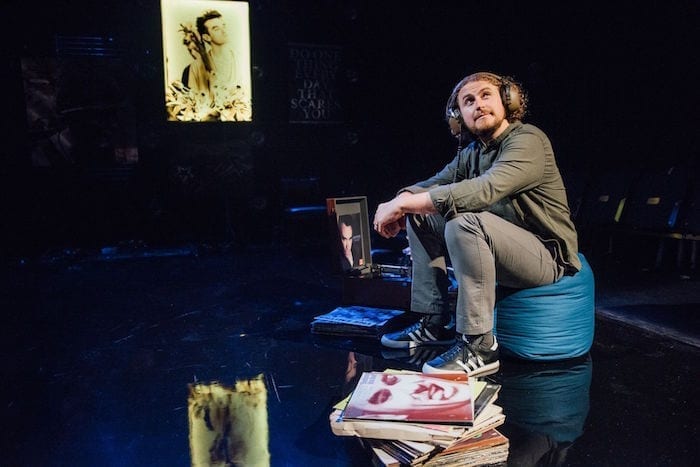 A new one-man show about Morrissey is coming to Manchester, fresh from the Edinburgh Festival Fringe.

Letters To Morrissey is a heartfelt, humorous production by award-winning actor and playwright Gary McNair. Set in nineties Glasgow, it’s about an 11-year-old kid trying to find his way in a tough town and the letters he writes to the former Smiths’ frontman.

Thanks to Morrissey’s lyrics, a trip to Barrowland Ballroom to watch the man himself perform live in 95 and an ever-growing pile of fan mail, we get to watch a childish infatuation morph into full-blown hero worship.

Set during Morrissey’s post-Smiths solo career, Letters To Morrissey is about rediscovering who you were twenty years ago and wondering if it’s the world that changed or you.

It’s  the final part in a trilogy of darkly comic works drawing on the joys and struggles of growing up in working class Scotland. 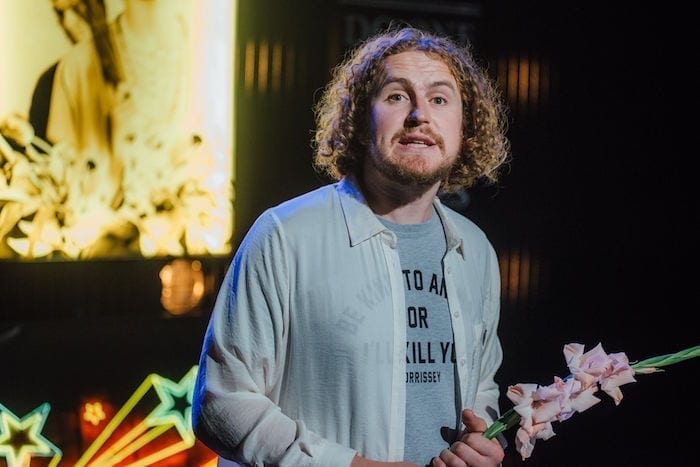 “The Manchester crowd were one of my best ever audiences,” says McNair, “but to be bringing one of their darlings to Manchester in the form of Morrissey feels more personal.

“I think we can all relate to having idols to an extent, people we admire.  I was brought up in a fairly agnostic household in the 80s, so my sermons were on a disc and idols were on the telly in the form of musicians.

“I think there’s a lot of crossover between Glasgow and Manchester. They feel similar. Both post-industrial cities which had to rebuild themselves and one of the biggest parts of their regeneration was music.

“There were bands like Orange Juice and Teenage Fanclub which over time made their mark on Glasgow, like The Smiths, and Morrissey made an impact on Manchester and connected with wider audiences.

These are cities with a similar vibe I think. Lots of different venues and places to enjoy music – something at the heart of the story.”

Letters To Morrissey, produced by Edinburgh’s Traverse Theatre Company and directed by Gareth Nicholls, is at HOME 12-16 September 2017. Tickets cost £12.50 (£10.50 concessions) and are available here.