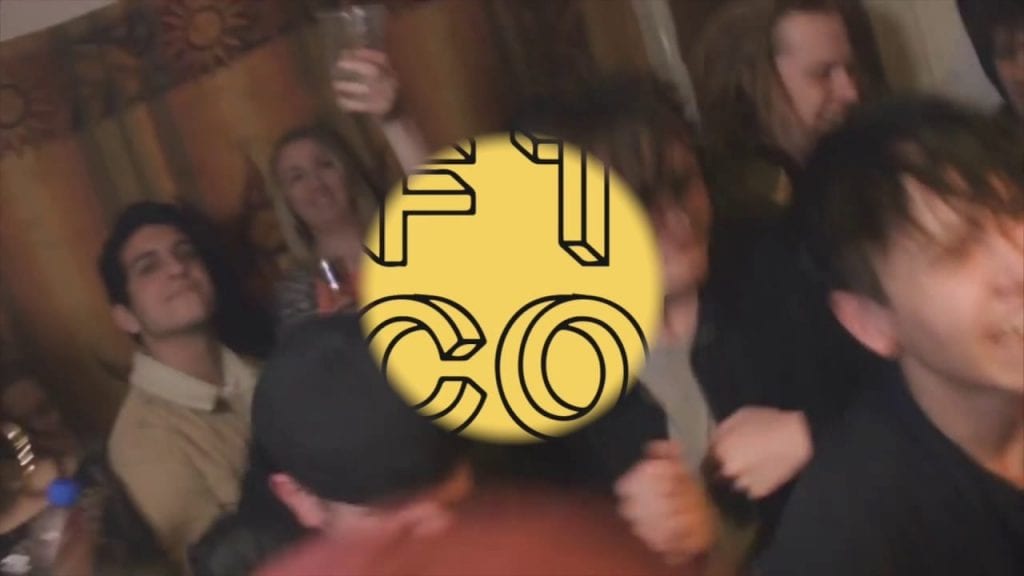 Off The Record is a brand new multi-venue music event and conference taking place across the Northern Quarter for one day only.

The first half of the day will be devoted to conferences featuring a range of highly regarded artists and figures from the music industry including local indie giants Everything Everything, Charlatans frontman Tim Burgess and photographer Brian Canon, whose work featured heavily in the recent Oasis exhibition that took the city by storm.

The daytime will also feature a range of interactive workshop sessions offering some of the best industry insight and knowledge from industry experts covering everything from sync deals and touring to health and well-being.

One of the event’s organisers, Andy Smith, said: “With the relentless day to day of online communication, there has never been a more important time to meet face to face. Off the Record is aimed at people who have been to many music industry conferences and those who have never been to any at all, and who are curious about finding new ways to do things and people to do them with.”

Each of the curators was asked to choose three acts that they think will make the biggest impact on the national stage over the next 18 months. The acts must have been together for less than 18 months and not yet have released a debut album.

“We believe that new music is at a creative high and for most emerging artists a captivating live performance comes well before they step foot in a professional recording studio”, says Andy.  “We want to capture the thrill of seeing something truly special and new on stage for the first time with no preconceptions.”

Off The Record takes place on Friday, 4 November 2016. It costs £35 for a conference & showcase ticket and £15 for just the evening showcase. Tickets can be purchased at www.otrmcr.co.uk/buy-tickets