Whether you’re vegan, vegetarian or looking to go vegan, this event has everything you could possibly need all under one roof 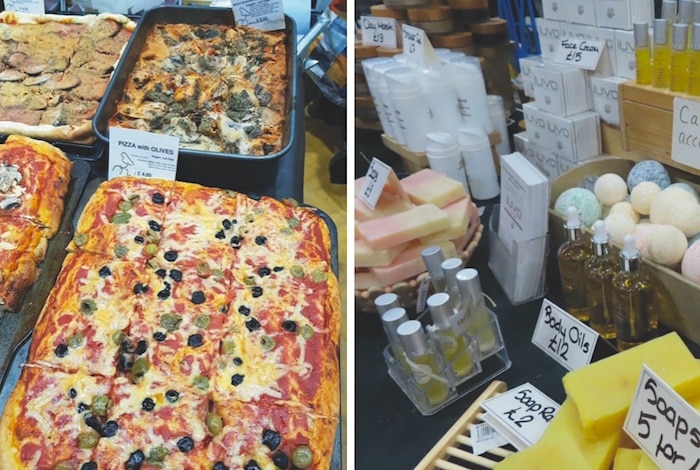 Manchester Vegan Festival is set to provide inspiration for those thinking about reducing their meat intake or going vegan, as well as those who already have.

Over 80 fantastic stalls showcasing the best of the vegan lifestyle will feature at the Manchester Vegan Festival on Sunday 15th May.

Whether you’re vegan, vegetarian or looking to go vegan, this event has everything you could possibly need all under one roof. 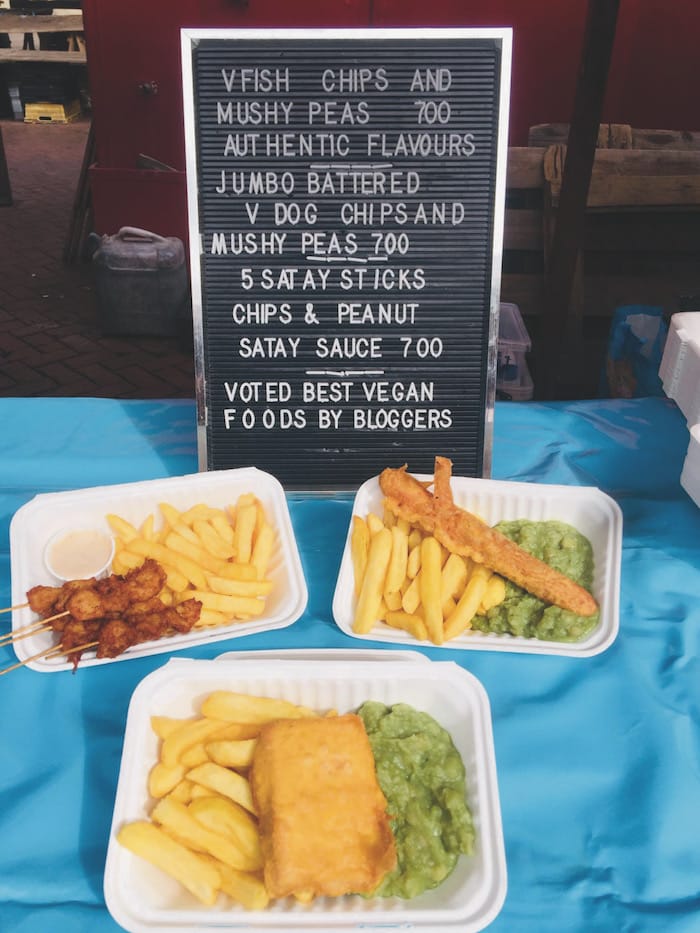 Other caterers include Greek Vegan Deli, vegan vfish and chips from There’s No Catch, and VDogs will be selling their irresistible range of vegan hotdogs. 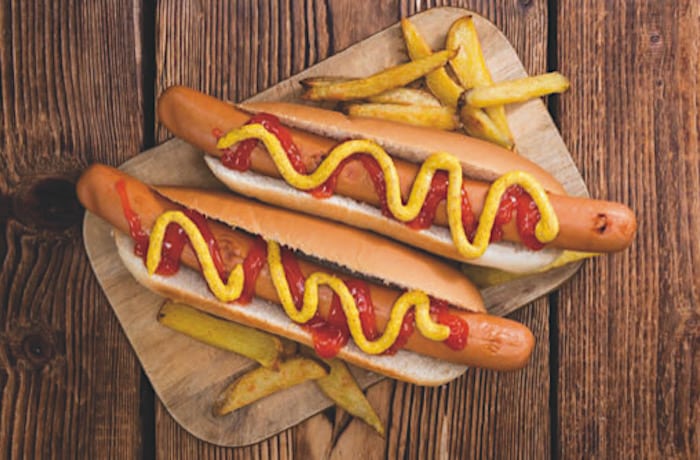 Root2Ginger will be offering their range of fiery, spiced mint and fierce ginger drinks produced in Manchester.

Manchester-based Teatime Collective will be offering a mouth-watering range of vegan cakes.

And Bolton-based Vegan Infinity will be selling a wide range of cakes, brownie, truffles, small bites and bars.

Other stalls include natural and organic vegan toiletries from iUVO Skincare, Eden Perfumes and fashions from Slogan Clothing and Viva la Vegan.

There will also be a stall selling Bo’s Book, a new vegan cookbook that features simple, easy-to-follow recipes (for both dogs and humans) with all the profits going to help needy dogs at animal welfare and education charity Miracle’s Mission.

Manchester Vegan Festival takes place on Sunday 15th May 2022 from 10.30am to 4.30 pm at Bowlers Exhibition Centre, Longbridge Road, Manchester M17 1SN, admission £5, (under 16s free) or £15 for VIP tickets in advance, which include a fast track entry and a goody bag full of vegan products, samples, discounts and offers. Click here to find out more.