Manchester is one of the most culturally diverse cities in the world, with up to 200 languages spoken by a population of just half a million.

So it shouldn’t come as a surprise that the city is to host the UK’s first Transylvanian Hungarian festival of arts and culture.

Acts from across the Hungarian diaspora will perform for free in Albert Square, which will also play host to the city’s first Hungarian market. Delights to be sampled include Transylvanian craft beer, street food, honeybread and traditionally decorated gingerbread. A launch event featuring the best Hungarian dance acts will take place at the Dancehouse theatre on the preceding Friday. 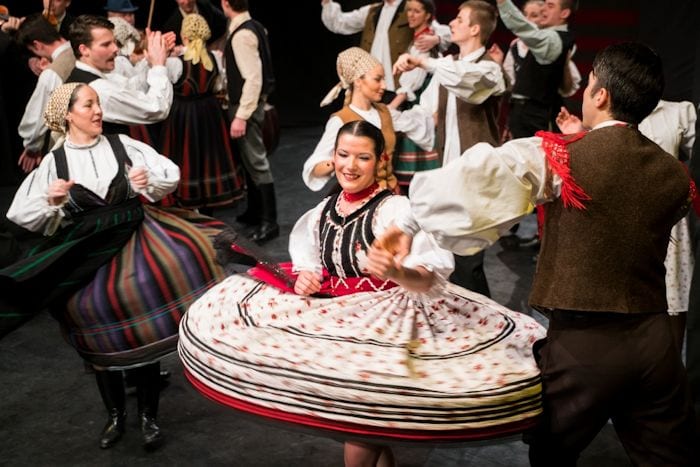 Ottilia, whose family arrived in Buxton from Transylvania as refugees when she was 12, has been involved with the Manchester music scene for the last 20 years, since attending university in the city.

She felt it was time she shared her culture’s little known music, dance, cuisine and arts and crafts in the city she has called home for the last 26 years.

“I think it’s very important to celebrate diversity and learn about other cultures. Manchester, being the third most multicultural city in the world, gives us the perfect location to do just that.”

Musicians travelling to Manchester from Transylvania will cover many styles, from folk to classical, jazz, rock and world music. They include hurdy gurdy maestro and renaissance music expert Robert Mandel, the Mátyás Király Zither Ensemble, who are all still at school, Gorillaz-esque pop trio Saverne, Transylmania, an eight piece folk rock band who have played together for 15 years and Folktone band, accomplished players of the ütőgardon, a folk instrument similar to a cello. 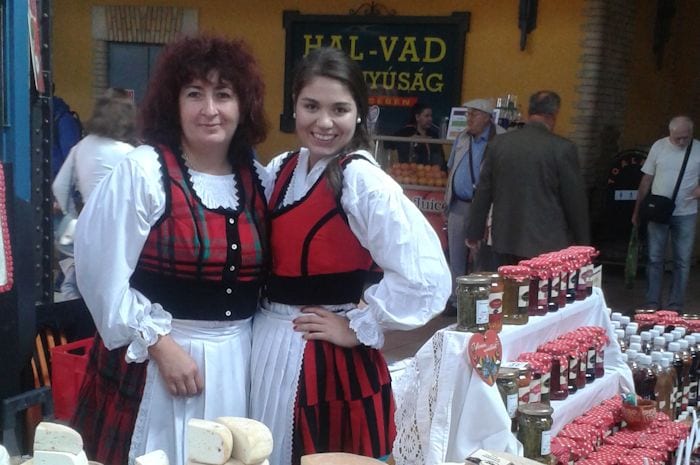 The Albert Square stage will be surrounded by market stalls, selling Hungarian food, drink, arts and crafts. Visitors can sample customary delicacies such as gulyás (a Hungarian stew also known as goulash), lángos (fried dough served with various toppings such as grated cheese, crème frèche and garlic) and kürtőskalács (a sweet doughy treat cooked over a spit).

A range of little known drinks will be sold, including Csiki, a craft beer brewed in Transylvania to an ancient recipe, the fruit brandy palinka and the sweet Tokaji wine, whose six grape varieties are traditionally grown a thousand feet above sea level near the Carpathian mountains.

“Over the years, hundreds of people have asked me about Transylvania, where I grew up before moving to England, 26 years ago,” says Ottilia. “Góbéfest gives me the opportunity to unveil the mystery.

“I am hoping that Góbéfest will also inspire some of the other less well known communities in Manchester to share and showcase their own culture.”