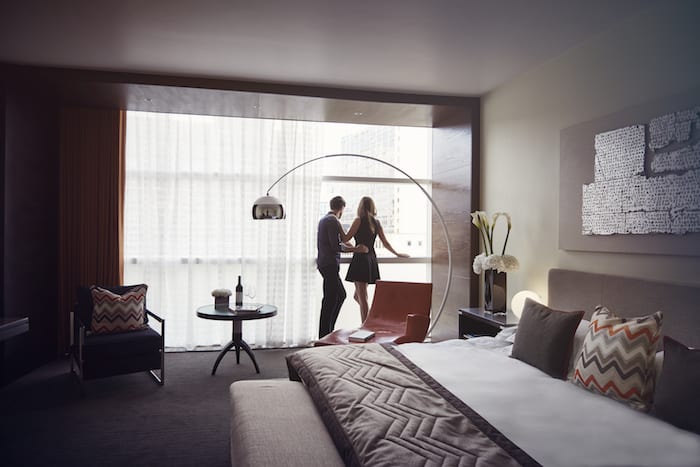 Manchester has beaten London in a league table of the highest rated hotels in the world, according to research by a leading online travel and leisure company.

It’s the only UK city in lastminute.com’s names table of high-rated accommodation in destinations across the globe – despite London and Edinburgh topping the charts as the most popular cities in the UK.

The lastminute.com group is among the worldwide leaders in the online travel industry and operates a portfolio of well-known brands. Every month, it reaches across its websites and mobile apps (in 17 languages and 40 countries) to 43 million users to search for and book their travel and leisure experiences.

The company’s unique data brought to light a surprising conclusion – that the best rated hotel experiences aren’t necessarily to be found in the most visited cities, as many travellers tend to expect.

Europe’s top ten cities with the best-rated hotels are headed by Madrid, followed by Vienna, Warsaw, Lisbon, Prague and Berlin. Manchester is ranked 8th, just behind Barcelona, with Bucharest and Budapest making up the list.

According to lastminute.com, “This trend is a sign that popular destinations need to up their game if they want to keep up visitors’ expectations.”