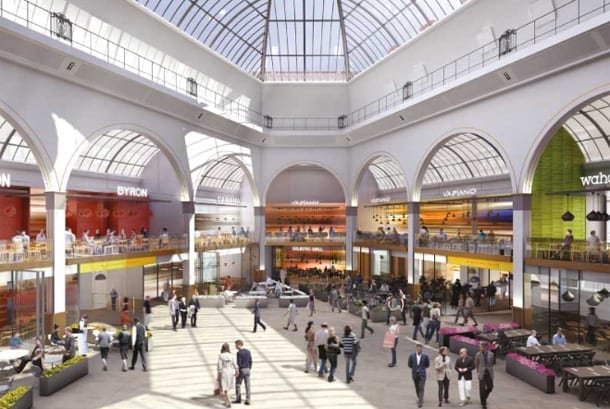 As the booming northern restaurant scene continues to outperform that of London, a new survey by Holden Media using data supplied by CGA Peach, the leading hospitality insight business, ranks Newcastle upon Tyne as the North’s most ‘restauranty’ city.

This is compared to London’s restaurant density of 1,353 residents per restaurant, showing how the leading northern cities are catching up with the capital.

Industry experts suggest the swing towards the North is driven by factors such as more affordable set up costs, an increasingly sophisticated audience and a trend towards cultural tourism in the North’s post-industrial cities.

Aiden Byrne of Manchester House, says: “I feel very proud to be part of the ever-growing dining scene in Manchester. It’s extremely exciting to see top London operators paying an interest in the market. The buzz in the city is filling us with confidence to keep moving forward.”

Thom Hetherington, CEO of Holden Media, is unsurprised by the burgeoning restaurant scene outside the capital. “London is a global gastronomic city, but clearly the North of England is catching up at a rate of knots, not least because it is possible for cash-strapped but talented chefs to set up their own ventures and cook their hearts out for an appreciative audience.

“With its glut of new restaurants offering diverse dining of the highest order surely it can be argued that the North of England is one of Europe’s most exciting gastronomic destinations? Serious foodies should be planning their next trip!” 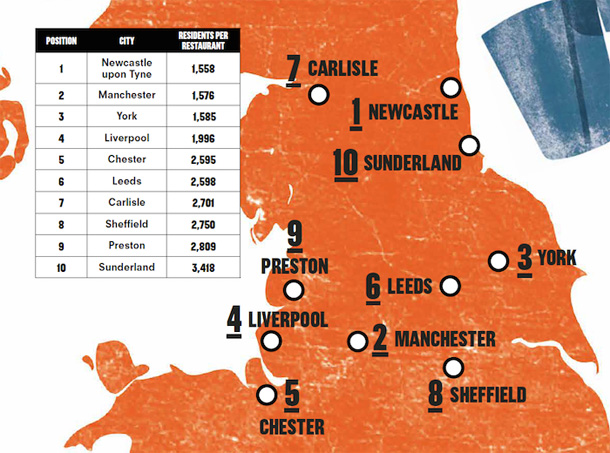 Holden Media are organisers of Northern Restaurant & Bar, one of the UK’s largest hospitality trade shows, which returns to Manchester Central next week (15-16 March).

For further information on the exhibition, events, exhibitors and how to get free tickets visit northernrestaurantandbar.co.uk.