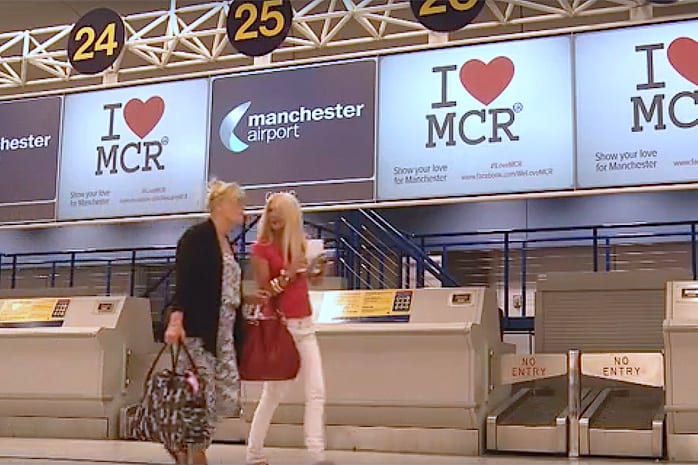 An employment fair for the thousands of people living in the north west who lost their jobs following the demise of Thomas Cook is to be held at Manchester Airport next week.

The event, which will take place at the airport’s Runway Visitor Park on Thursday 3rd October, will bring together dozens of organisations which have vacancies that may interest the 3,000 Thomas Cook employees and people working in the supply chain who lost their jobs when the airline entered compulsory liquidation.

It will also offer one-to-one advice and direct people to relevant sources of information, advice and guidance about work, skills and training opportunities; how to claim redundancy payments, benefits; and wider wellbeing support.

The airport has also written to companies on its campus to urge them to support the event, while other partners who will be on hand to support attendees include Jobcentre Plus, Citizens Advice, the Money Advice Service, and the airport’s own Airport Academy training centre.

Former Thomas Cook and supply chain employees must register their attendance at the Employment Fair in advance by visiting a dedicated website for anyone affected by the collapse.

“As the week draws to a close, it is hard to believe how much has happened in the past few days, during which time we have welcomed more than 100 repatriation flights, including many that were originally destined for other airports, but have arrived at Manchester instead,” said Andrew Cowan, CEO of Manchester Airport.

“Our colleagues have been on hand to welcome those returning to the UK, while our train station has been packed with volunteers offering free refreshments to those diverted here, before the make their way home”.

The event will take place between 10am and 6pm and includes a programme of support sessions, which people must sign-up for before visiting employers and other support organisations.

It is being supported by the Greater Manchester Combined Authority (GMCA), the Growth Company and the office of GM Mayor Andy Burnham, along with partners Manchester Airport, Jobcentre Plus, Citizens Advice the Money Advice Service and Unite the union.

Free public transport to the event is being provided by Manchester Airport and Transport for Greater Manchester (TfGM). Details will be made available on the website.