A wedding streaming live from Málaga... 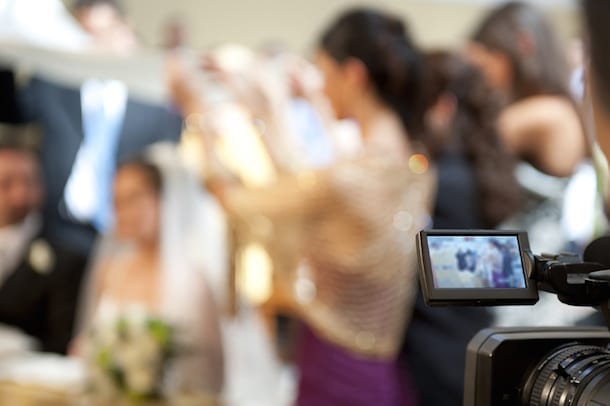 We’re all about feeling the love here at I Love MCR and there’s nothing that we enjoy more than a good wedding. So we were delighted to receive an invite to some nuptials with a twist which is taking place today…

‘…digitally witness
the joining of the
happy couple…’

The venue is the beautiful Hacienda San Jose in Mijas, Málaga. But don’t worry if you can’t get to Spain in time because Chris will be showing how digital technology can be used to enable clients and friends to enjoy the ceremony without leaving home.

That’s because as the tears of joy are streaming, so will the wedding. In what is believed to be a UK first, the couple will be live streaming the wedding through Periscope, an app that was launched by parent company Twitter earlier this year. Anyone can access the stream in real time, so clients, friends, press and the general public alike will all be able to follow Dev Clever on Periscope to digitally witness the joining of the happy couple.

When bride-to-be Katie started work at Dev Clever seven years ago and their eyes first met over a Mac monitor, she could not have believed that just a few years later she would be showcasing her wedding to the world, but it was this type of unconventional yet ingenious idea that drew her to the tech mad CEO. She is now over the moon that friends and family who are unable to attend have the opportunity to watch her walk down the aisle. 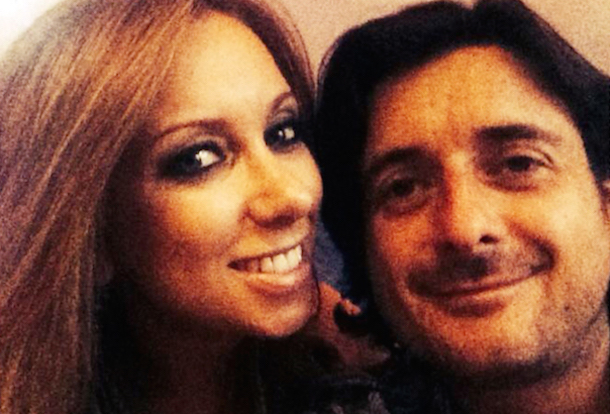 As for Chris, as CEO of a company that is renowned for pioneering and providing new digital services and products, he is overjoyed that his big day will combine the two loves of his life- Katie and tech. The idea appealed to him immediately as it is using this kind of technological innovation that has been the driving force behind award winning Dev Clever acquiring a high-end list of clientele that includes Bentley, Nestlé and Tropicana.

We’ll certainly be tuning in to witness the digital “I do’s” – after all, it’s love that makes the world go round. To watch the ceremony live, simply follow Dev Clever on live streaming app Periscope or you can watch the video on Twitter for 24 hours afterwards by following @Dev_Clever

Congratulations Chris and Katie, wishing you all the luck on your big digital day, for better or worse!