Keeping calm and carrying on: how a Dutch Mancunian feels after the EU referendum 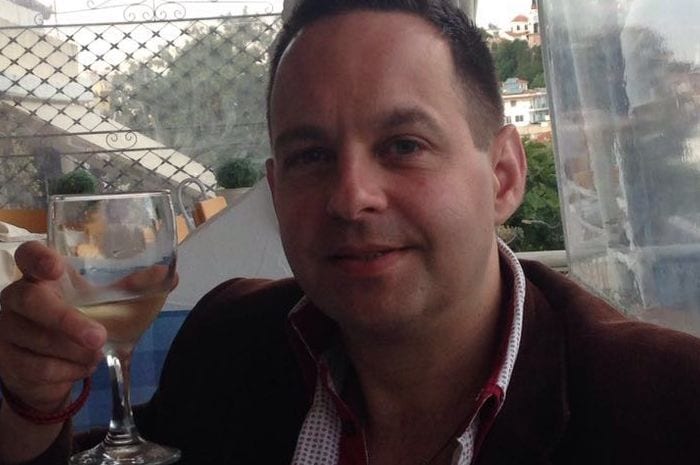 “Unfortunately, millions of non-British residents like me were not allowed to vote in a referendum that will affect us all deeply.  Without spending too much time on how both sides told fibs over the last couple of months, the fact remains that the majority won and we now have to get on with things and deal with the possible consequences.

I would like to mention something which dawned on me a few weeks ago. Comments that were made by some ignorant people about ‘immigrants who come and take our jobs.’ I’m one of them. I have always assumed I just settled in nicely here, just another person building a future regardless of my passport. Some people have told me that this would not affect me and told me how well I have blended in.

Forget that I moved to Manchester after falling in love with the city 16 years ago whilst doing a student placement here (EU funded I may add). Forget that I have worked here ever since, paid into the system and never claimed. Forget that I have made colleagues, friends, built a family and made a home. Since moving here I became a husband, a son-in-law, a brother-in- law, an uncle, a godparent. And I am not alone.

How can I explain to my two and a half year old nephews that uncle Martijn and uncle Mark may move to a different country because we no longer feel welcome here? Probably in the same conversation when trying to explain they cannot afford to go to university anymore because the fees have gone up through lack of EU funding or will no longer have the chance to study and live in an EU country and make new friends and experience life abroad as easily as people can now. In my opinion, some people failed to see the bigger picture and focussed on a small piece of the puzzle.

This country is built on its rich multicultural society and I really do not understand why you would choose to ignore that. What probably hurt me most was when I heard some people in favour of Brexit say ‘this is our England.’ Well let me tell you, this is OUR England too. One Europe, one world. I strongly believe people should get on with each other, learn from each other, enjoy life with each other and benefit from each other.

Did we not learn that there is no I in team? Why would you willingly choose to be the lonely kid in the playground? Why not work together to make the partnership better and stronger so we can all benefit? I cannot believe people would not want to be part of something big, however outdated it may be. Over 16 million voters seem to agree.

Manchester is a fantastic melting pot of cultures that people are rightly very proud of. Everywhere you go you hear different languages, see different nationalities, restaurants, shops and that is what makes this city great. Most Mancunians seem to agree with this and voted in favour of remaining.

The small mindless minority who think it is now acceptable to verbally abuse others because of where they are born are not being tolerated and are being dealt with by the public and the police. As recent events illustrate, I think it is clear how Manchester feels about this unacceptable behaviour – another reason I love this city!

I am not overly concerned about the future. We Dutch never seem to be. I try not to think too much about what will happen to things like my state pension. I have worked here for 16 years, after all. No one knows what will happen in the coming weeks, months and years and whatever is decided we will deal with it. We may move. We may stay. Only time will tell. I know there is always the option to apply for British citizenship but this does not seem to be a favourable option at the moment.

For now, I am enjoying living here in the heart of Manchester. Enjoying being a proud Dutch Mancunian and waiting to see what the future holds. As they like to say over here, keep calm and carry on.”