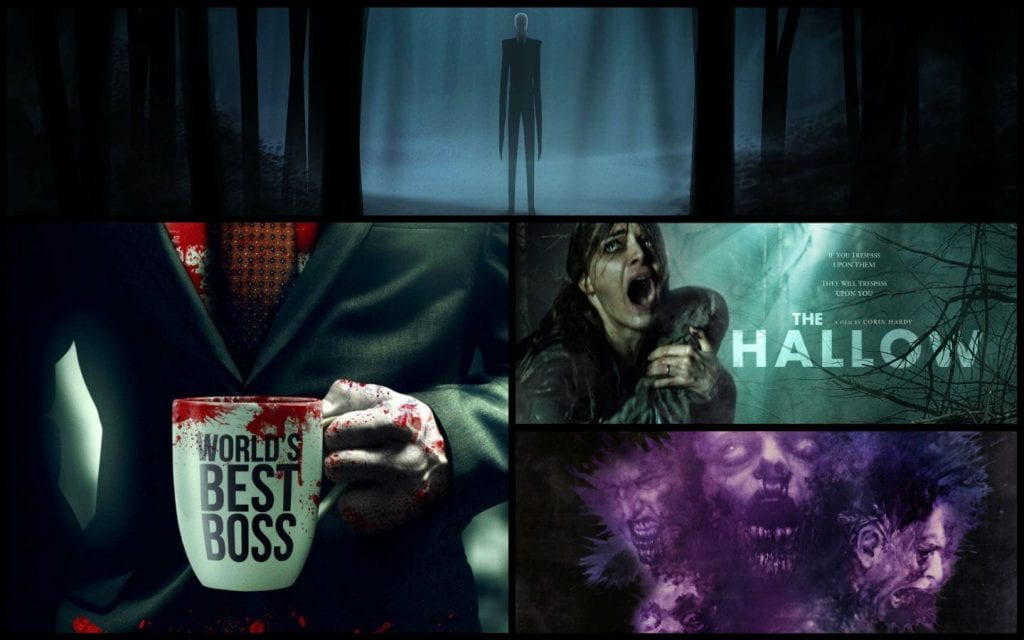 Ladies and gentlemen, October is almost here. It may feel like September only just started and you’re sure you had a tan just last week but, believe me, those people you hate on Facebook are tracking Santa already. But there is still hope for the grinches and grinchettes amongst us. Because Grimmfest 2015 is just around the corner, says Elliot Garlick…

For anyone who doesn’t know (and believe me, you really should), the aim of Grimmfest is simple- bring the best horror-and-genre films in the world to Manchester, and show off all the local talent it can dig its bloody little claws into.

Grimm Up North (the team behind the festival) have teamed up with Odeon Cinemas for the first time to bring you the scariest and most high definition week of blood, guts and pants-wetting gore that you could wish to see in a single lifetime.

In short, this year is going to be exceptional. Seriously.

With special guests including Shaune Harrison (special effects guru responsible for Harry Potter, The Avengers and World War Z, as well as all-round nice guy), DominicBrunt (the ‘Zombie obsessive’ Paddy from Emmerdale) and Joseph Mawle (they’ve only gone and got Benjen Stark from Game of fricken’ Thrones!), there is going to be so much Northern talent in the Printworks that you’ll get a nosebleed just by stepping foot on Market Street.

But that’s not all!

Impressive as the guests are, the movies are the real reason to go. In addition to showcasing cult classics Scream and Hellraiser, the festival will be packing in a mixture of short films and feature-lengths, all tied together with a roster of interviews with actors and other industry professionals, making sure that you won’t be able to sit still for long.

But the gems of this festival are always the independent films. Last year, What We Do in the Shadows’ (one of the most well-received indie horrors of 2014), Starry Eyes and The Babadook lead the way in a fantastic four-day festival of films, Q+As and after-parties.

I guarantee there is no better way to kick off this Halloween season than to attend Grimmfest 2015. Take your significant other, take your loved ones, or go alone if you have to. Grimmfest is one of the best festivals in Manchester this year – and every year I’ve attended. Any horror hound would be making a massive mistake if they didn’t attend.

The festival runs from Thursday 1st October till Sunday the 4th. Full festival passes are no longer available. You couldn’t even get one if you tried. However, individual day passes are still available for Saturday and Sunday but are selling fast. If you love horror, cult and fantastic films, get yourself down there.