Hungry like the wolf? Check out this gin and vodka-infused supper club pop-up 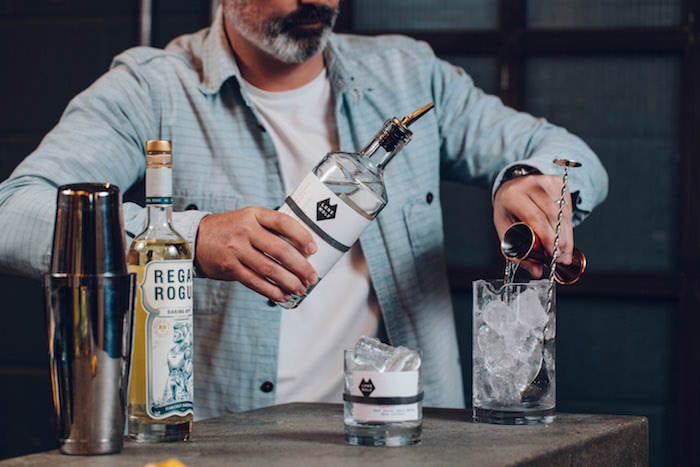 Brew Dog are not known for being shy and retiring. Whether it’s Punk IPA or, more recently, their, er, foray into beer for women – and the less said about that one the better – they like to make a bit of noise. Big, brash, devil-may-care. There’s no such thing as bad publicity.

So it’s interesting that their spirits range, Lone Wolf, has been eerily quiet. If you follow them on social media, you’ll know things have been happening. But quietly. Almost a shadowy figure in the forest of all things gin. Which is interesting considering their huge distillery makes them one of the biggest players in the UK.

But all that’s about to change. Well, at least a little bit. Because next week they’re hosting a gin and vodka-infused supper club with a distinctly Mancunian theme at The Brickworks. 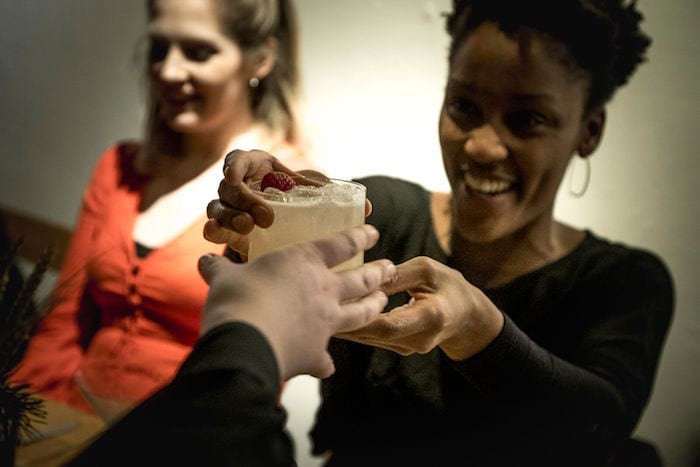 The Brickworks is an underground basement space two floors beneath the Barton Arcade, one of the oldest surviving Victorian shopping arcades in the country.

It has been restored to reveal all 10,000 square foot of its remarkable archways and chambers, having been derelict for years.

This spirit-filled evening will be taking place on 18 April – so you’d best be quick in grabbing those tickets, because we don’t think they’re going to last very long.

And there’ll be a vending machine dispensing free LoneWolf gin and tonic at the Deansgate entrance to the Barton Arcade on 16 and 17 April from 12pm-9pm.

You can get a free can by tweeting or tagging @LoneWolfSpirits in a photo of the gin and tonic dispenser on Instagram or Twitter and showing it to the security guard at the vending machine.

The vending machine is a nod to the 1800’s when the prohibition of gin led to the invention of covert vending machines. Bars in cities across the UK would create hidden slots that would dispense shots of gin to those in need of a sneaky dram.