Hawksmoor Manchester was the first branch of the beefy chain outside London when it opened in a former late Victorian courthouse on Deansgate in 2015.

A hugely-anticipated addition to the city’s dining scene, it fitted in straight away. And five years on, it’s just improving with age.

And this March, Hawksmoor Manchester will mark its fifth birthday with a week of celebrations including some local collaborations, special dishes and drinks, and a bar takeover. 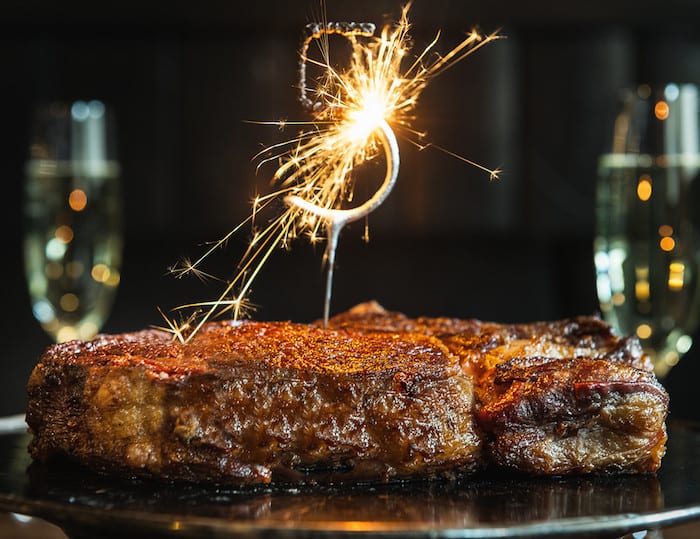 Kicking off on Monday 2nd March, the chicken poutine barm, one of Hawksmoor Manchester’s most popular dishes, will make a return to the menu for a month.

Plus, £1 from every sandwich sold will be donated to local children’s charity Wood Street Mission.

There are some birthday collaborations with local producers, too. 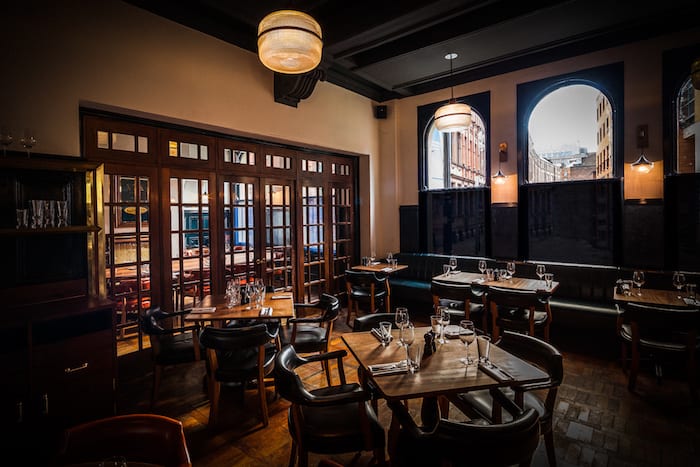 Manchester’s Runaway Brewery have brewed two limited edition beers to raise a toast with, available from 4th March for a month: a Viennese Waltz (amber lager) and a Rhubarb Spritz.

Thursday, 5th March – the actual birthday – will see internationally renowned bartenders Joe and Daniel Schofield take over the bar for the night.

They’re set to open their own bar in Manchester later this year, but on 5th March, the Schofield Brothers will be showcasing Schofield’s Dry Vermouth, which they created with British vermouth, fernet and amaro brand Asterley Bros. 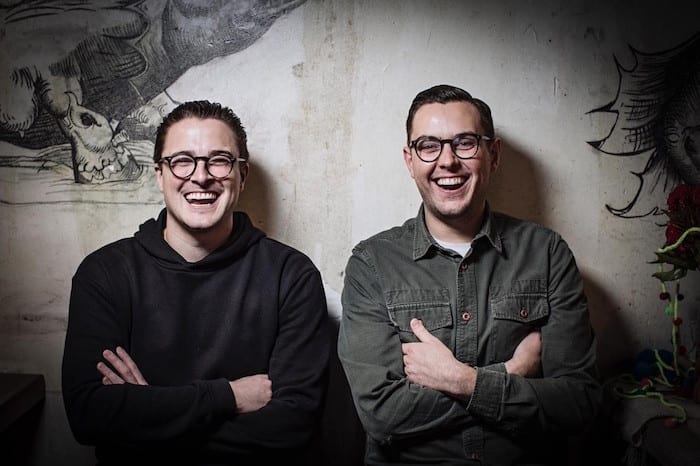 Supported by Hawksmoor bar team, they will be making five bespoke cocktails, available from 6pm to 9pm, priced at £5 each.

And to round off the birthday week, several dishes from Hawksmoor’s original a la carte menu will make a come-back for one night only on Friday 6th March.

There will also be a special Hawksmoor Classics menu available for the whole month of March, featuring some of the restaurant’s favourite dishes and drinks, priced at £70 per person or £95 per person including wine pairings.