Has the Manchester restaurant bubble burst? 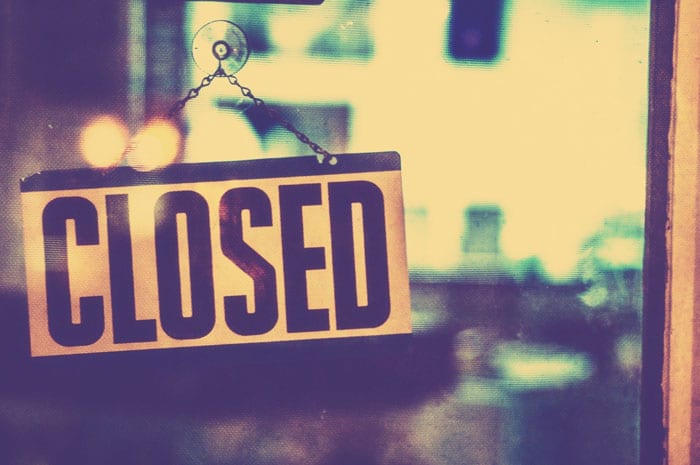 Manchester restaurants have always come and gone. You may remember Establishment, Reform, Room, Chez Gerard, Fish!, Livebait, Le Petit Blanc, Heathcote’s and L’Entrecot? But the closure of four much lower profile operations in the space of a week begs the question: has the city reached saturation point?

“Manchester has seen £200m invested in new restaurants without any appreciable increase in the size of the cake.”

Whilst the owners of John Dalton Street’s Splendid Kitchen and of long-established Grinch in Chapel Walks both cited the disruption caused by delayed construction of Metrolink’s second city crossing along Cross Street as the cause of their demise, neither fine dining restaurant Quill in King Street nor Indian eatery Khan Ba Ba in Liverpool Road could look to such an excuse. And experienced hospitality industry watchers in Manchester predict more casualties in the offing.

Paul Newman, founding member and shareholder of the team that launched mega-successful Living Ventures and now owner of the New Moon Pub Company which, with David Mooney, operates eight successful sites across the north west, tweeted in response to the four closures: “And so the restaurant bubble starts to burst – it was only a matter of time.”

And so the restaurant bubble starts to burst – it was only a matter of time https://t.co/3UyYsKvTFs

Steve Pilling, who, with Roger Ward, rescued Mr Thomas’ and Sam’s Chophouses and now runs acclaimed Damson restaurants in Heaton Moor and MediaCity, describes the raft of recent openings in the city as an ‘onslaught’ and a ‘tsunami’. Pilling, who scrapped his own plans to open his Roast Restaurant and Oyster Bar in Manchester’s landmark former civil court building, added: “I am not surprised about the casualties; nobody is resistant and the causes vary to different degrees as I know by experience, as I seem to have become a conduit for help and advice. 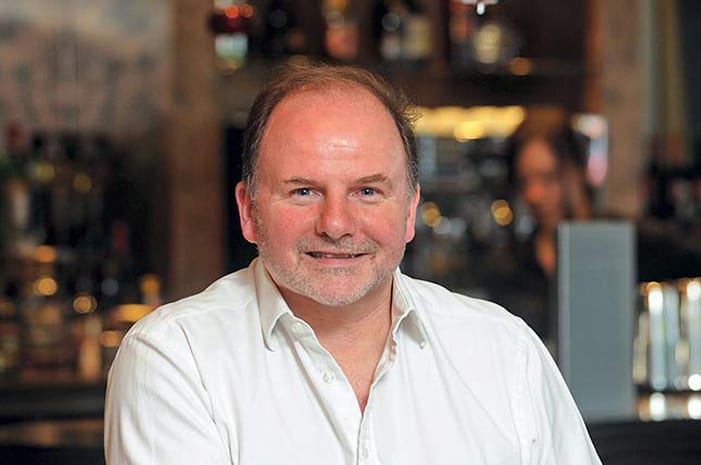 “This is a real broad subject that has many facets; good operators, bad operators, bad positions, bad choices and, most of all, good or bad timing. With the onslaught of a wide range of offerings from USA-inspired businesses through to aspiring Michelin stars and street food restaurants, the tsunami continues – which is why three years ago I started to diversify.

“There was a very simple equation: if we lose ten customers a day who want to try elsewhere – like we all do – that has a minimum annual impact of more than £127,400 in gross profit terms. Now that’s just ten – on a Saturday night it could be 100! I calculate that in the last few years, Manchester has seen £200m invested in new restaurants without any appreciable increase in the size if the cake.

“So I believe it’s down to the survival of the fittest, with position and not reputation being the key. Manchester does not have the critical mass yet to sustain the onslaught and there will be more casualties, particularly because Manchester is now over rented, period.”

Newman is equally pessimistic. He says: “There is a perfect storm; too many restaurants and too many road works”, though he’s happy with the performance of his own Manchester operation, Beef and Pudding in Fountain Street. “We were lucky to come in 2014 and we got an amazing deal on the rent. We can ride out the storm.” 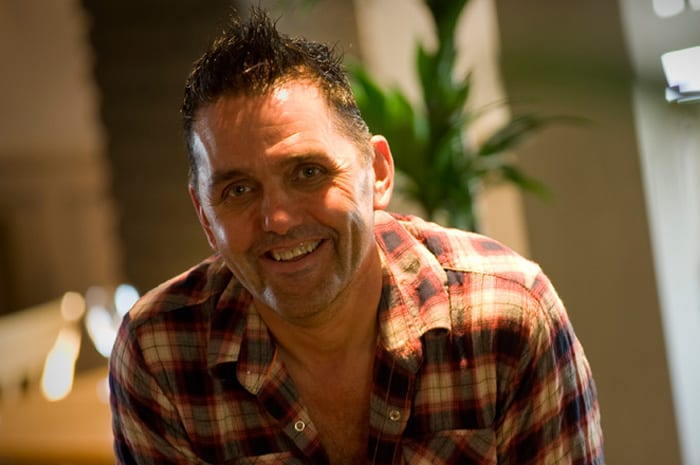 According to Tripadvisor, Manchester has almost 2,000 restaurants, though this figure will include suburban venues and cafes, offering in the region of 150,000 to 200,000 covers. Leeds has 300 restaurants fewer; Liverpool 500 fewer. City centre operations may be burgeoning in number but face increasing competition from the proliferation of neighbourhood restaurants in places like Didsbury, Chorlton and Bramhall who thrive on a clientele reluctant to travel into central Manchester in the evening because of a hostile parking regime and inadequate public transport. Moreover, lunchtime trade has been on the slide for years.

Newman says: “I think there’s potentially a restaurant bubble that’s about to burst like the banks did at the start of the recession. Equity backers piled money into restaurants and pressured operators to open more and more branches without knowing the area. It’s not like London; London is a different country. So I believe we’re heading for a restaurant credit crunch.”

He added: “On top of that, rents have gone through the roof. I have walked away from many potential sites in Manchester in the last 18 months because landlords have been asking for stupid money. In the middle of the recession, Spinningfields developers were offering 12-month rent-free deals and reverse premiums for fit-outs, but all that has changed.

Newman recalled his time as general manager of Living Room in Deansgate when the population of the city centre was growing rapidly at the end of the 1990s. “The name was deliberate – we provided a place where people who moved into small apartments in the city could relax, unwind and meet friends. But I don’t think growth is like it was.

“Back in 1999, the late Tim Bacon taught me not to worry about the development of Deansgate Locks. It was what happened between these four walls [of the Living Room] that made us successful. But I’m not sure that’s entirely true any longer. There are so many new places that even your most loyal customers have to try them, and every single visit somewhere else means one less visit to you. There’s saturation. These are scary times.”