What comes to mind when you think of sci-fi? Twenty years ago, you’d probably imagine greasy haired, Star Trek-binging recluses who would occasionally leave their parents’ houses to work in unfulfilling, low-grade tech support jobs. But no longer.

After a decade of of superheroes, Star Wars and watching as much Netflix as we damn well please, geek is no longer a dirty word. People of all shapes, sizes, ages and races are leaving their closets, DeLoreans and police phone boxes in defence of their fandoms and, Manchester being Manchester, we’re already one step ahead of the curve.

On 29 April, Grimm Up North present Supernova, Manchester’s first all-day festival dedicated to science fiction. Taking place in Manchester’s iconic Printworks, the festival is a celebration of all things nerd, screening classic films including Westworld (now a popular HBO series), the original Total Recall (disappointingly rebooted in 2012) and John Carpenter’s The Thing, probably the best ever example of the 80’s genre movie.

To ensure there is something for even the most discerning aficionado, the festival is broken into three double bills. 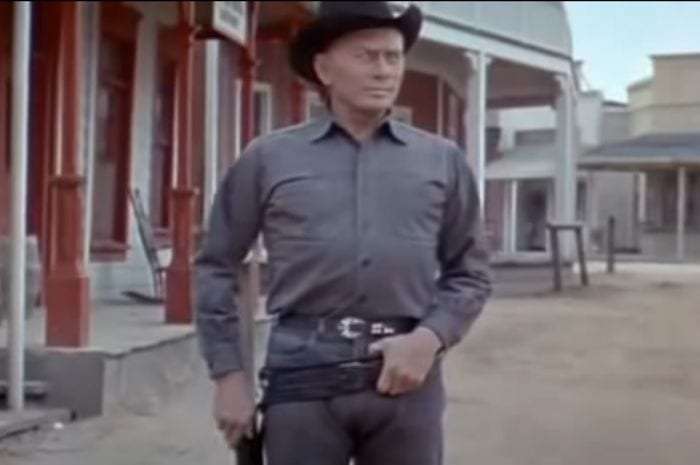 The first double of the festival, this is one for anybody who loves a good post-apocalyptic future. Featuring Total Recall, the Schwarzenegger sci-fi about an average Joe who decides to take a psychic holiday to Mars with disastrous consequences. It’s Schwarzenegger at his best. A spy thriller-comedy like True Lies or Kindergarten Cop, except this time cleverly rolled up in new space-aged packaging. Sticking with the vacation theme, the Supernova team give us the double bill’s second feature – Westworld, the inspiration behind HBO’s newest runaway success. Although the TV series has all the gloss and acting talent you would expect from America’s favourite network, it’s hard to beat the dark, campy-yet-terrifying story of robots run wild from the original 1973 sci-thriller.

Reign of Fire + The Thing 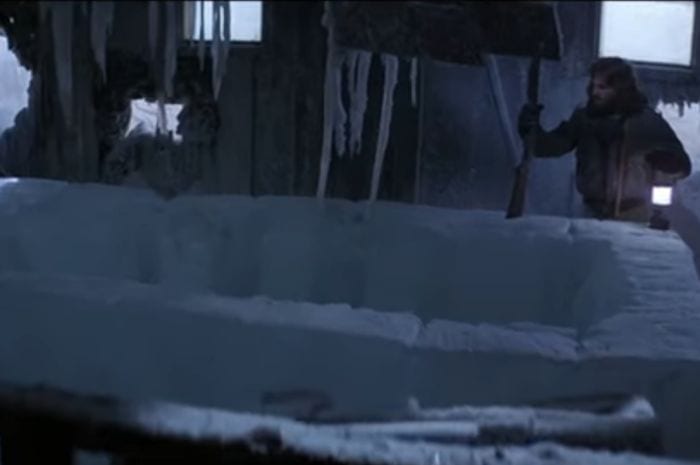 Moving on from vacation movies, the second screening of the festival takes a more monstrous slant, kicking the temperature up with the aid of a couple of giant fire-breathing dragons. Set in a post-apocalyptic (post-Brexit?) Britain, Reign of Fire follows Christian Bale and Matthew McConaughey as they rise from the ashes to claim the world back from the scaly lizards who took it over.

John Carpenter’s The Thing, however, is often held up as the best example of pre-2000 sci-fi ever made. Debuting in 1982, it actually tells two stories. The first is a kick-ass monster movie about exploding head-spiders who hide amongst humans and melt into piles of bubblegum. The second story, however, is a tale of 1980’s paranoia in America,  a world still terrified of Russian sleeper cells and civil rights. America’s biggest fears were all coming from inside itself, and that’s why The Thing looks just like everybody else. 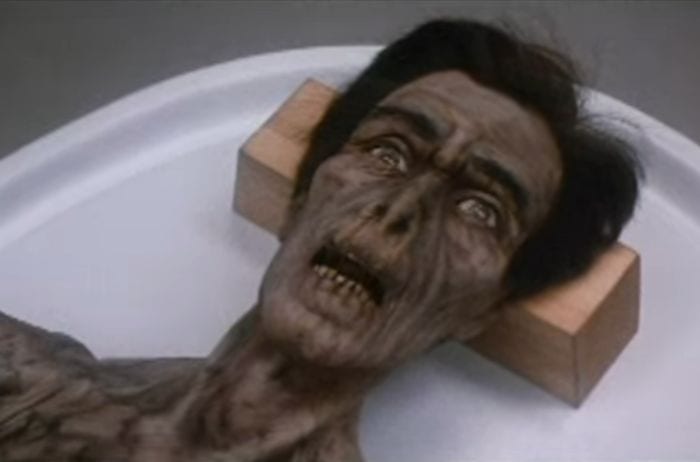 The night is rounded off with a celebration of a couple of sci-fi’s that got a less-than-warm reception at the box office. In other words, the cult classic.

There’s a long history of movies that weren’t appreciated in their own time. The Rocky Horror Picture Show and The Chronicles of Riddick are both movies that bombed upon release but gained loyal fans later on. On the flip side of that equation, however, are movies like Plan 9 from Outer Space, Attack of the Killer Tomatoes, and Killer Clowns from Outer Space. Films that zoom past that place reserved for ‘so bad it’s good’ and go directly into the bin. Best taken with a pinch of salt, this is a great place to take your mates for a good laugh and a jump scare.

Tickets are on sale for £15 per double bill and doors open at half one. Alternatively, you can pay £35 and get an all-day festival pass, covering all six features and some new shorts brought to Manchester thanks to Grimm Up North.

So grab a friend, get the popcorn and go watch some great movies. Tickets are available here.