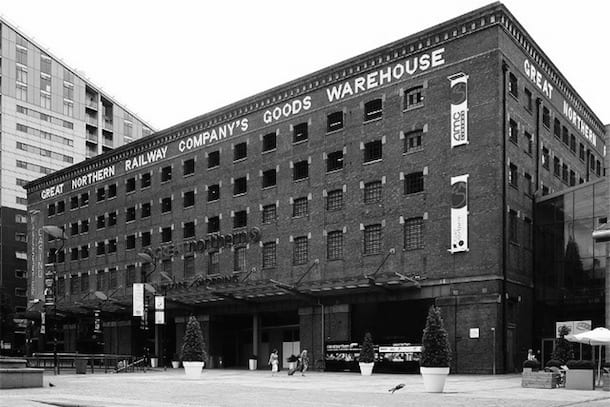 Friday Food Fight was once the most searched for set of words on our site. Packed to the rafters every Friday, nobody wanted the Castlefield hotspot to end after its twelve events of Spring food, drink and DJs.

Food Fight is back to shake up Manchester’s food and drink scene again and it’s got a brand new, better than ever venue.

“…a new break out mezzanine area
looking down on the madness.”

The event which combines food, drink and DJs in a way never been seen before in the city is taking up its home in an unseen disused area of the Great Northern Warehouse for ten weeks of Friday night parties. The empty unit is situated above Lucha Libre and All Star Lanes in this burgeoning part of town.

The ten week run, which starts on Friday 17 October, will continue until Friday 19th December with eight traders each week, four of which will be residents for the first five weeks. Plus each week will have four or five guests ensuring that no two line ups are the same. Each week will be made up of a mix of existing venues from across the city and the cream of the crop of up and coming street food vendors.

Last month, event organiser B.eat Street was awarded the Best Food and Drink Pop-Up prize at the Food and Drink Festival 2014 gala dinner and awards alongside trader Viet Shack who took home the award for Cheap Eats of the Year. 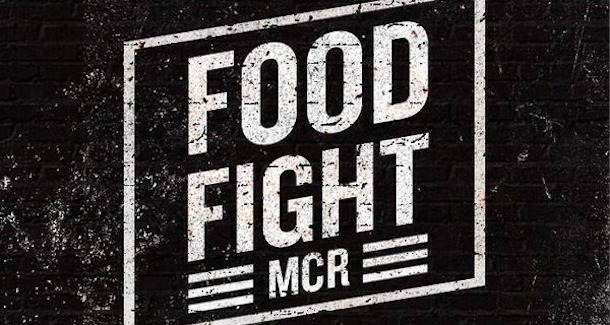 The event will also offer a selection of cocktails, beers and ciders alongside the food traders and a music line up made up of the best of Manchester’s night life curated by Drop the Mustard.

B.eat Street is always on the look out for new talent and are inviting applications from new street food traders to get involved in the final five weeks.

“Following on from the huge success of Up In Your Grill this summer we are really excited to be going back to our roots with Food Fight.

“We really wanted to go back to the area where B.eat Street first started and the Great Northern Warehouse offers a brilliant opportunity in one of the most vibrant parts of town. There is loads going on over there right now, from the relatively new Lucha Libre, All Star Lanes and Almost Famous, to the Albert Hall. What’s more the venue has never been used before, so fits with strategy of finding unique historic places to hold our parties.

“The venue which will hold just under 500 people at any one time will see us bring back the food challenges which were favourite at Friday Food Fight and will also offer a new break out mezzanine area looking down on the madness.”

Music will be provided by Gareth Brooks and the B.Eat Street Residents.