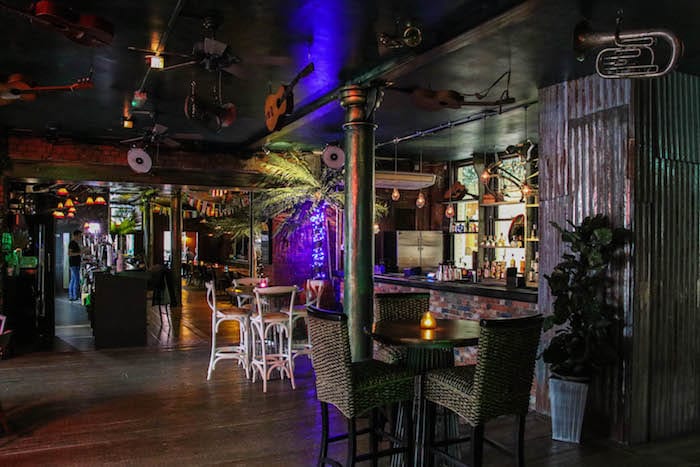 The best new bars in Manchester prove there’s one thing Mancunians love to do, and that’s have a good drink. Of course, when we love doing something, we want to do it well.

The drinking dens on this list are raising the bar. They’re not your average run of the mill places. They’re the kind of places you’d take that mate from out of town who thinks he’s been everywhere and seen everything. And you’ll probably have a good time trying to find them.

Aside from their killer Latino bar snacks which feature salt and sweet paprika popcorn, epinadas and some of the best BBQ ribs this side of Brazil, this quirky bar on the edge of the Northern Quarter does drinks and they do them well. They use some of the freshest ingredients available to man and their mixologists certainly know their way around a shaker. The Melon Man Thai is a guaranteed good bet but, if you’re feeling adventurous, order yourself a Santiago Sun. Thank us later. 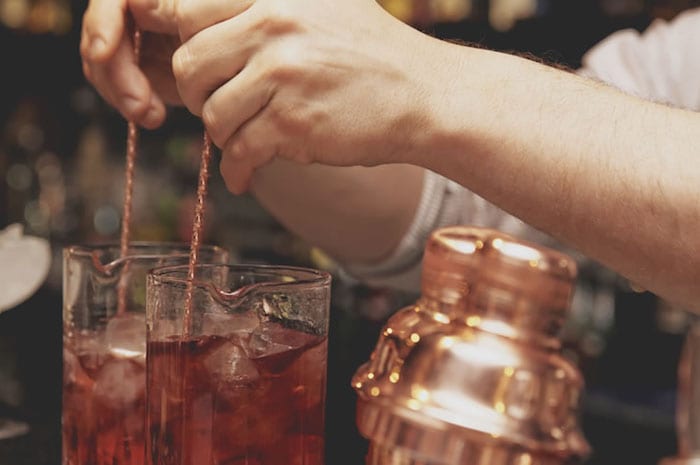 This brand spanking new drinking den has just opened and promises to serve up a changing roster of classic and quirky cocktails, natural (and not so natural) wines, high-end spirits and a small range of craft beers. They specialise in carefully sourced fresh seasonal ingredients in all of their cocktails so don’t get too attached to any one flavour as they’re set to change weekly.

Peggy’s is now open on the former site of Corridor Bar in Barlow’s Croft just off Chapel Street and, whether you fancy a mellow mid-week tipple or something a little more full on, this spot has got you covered.

The drinks are fresh and the beer is ice cold. And that’s about all we know about this place as there is hardly information about this bar anywhere online. You might find the odd Facebook post but that’s about it. It’s located on Peter Street, opposite Albert Schloss, and that’s pretty much all we’re going to say on the matter. Yes, it’s just that secret. 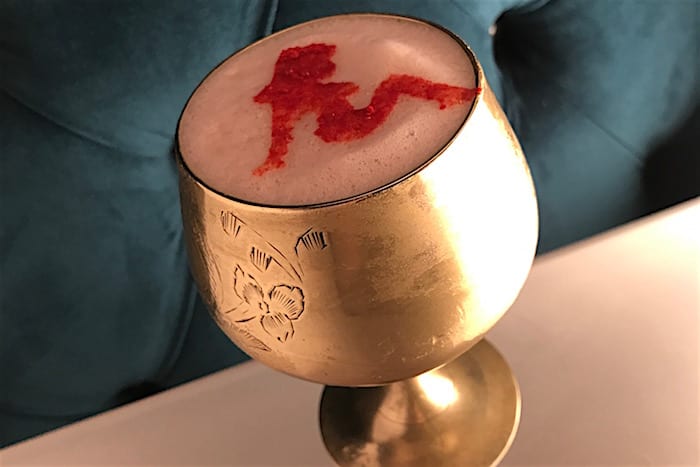 Manchester’s newest speakeasy has hit the big time and it’s a haven for lovers of all things 50 shades and all things Sex in the City. Think Carrie Bradshaw sipping a martini whilst Christian Grey eyes her up from behind the vintage telephone booth.

Hidden away in a basement beneath Oldham Street, its tiny doorway is easily missed. You’ll have to ring a buzzer, wait and then answer a riddle to get inside. Only once you’ve answered the secret code, will you gain access. Cocktails range from the rather demurely named Furry Cup, right through to the, ahem, Wet Dream. 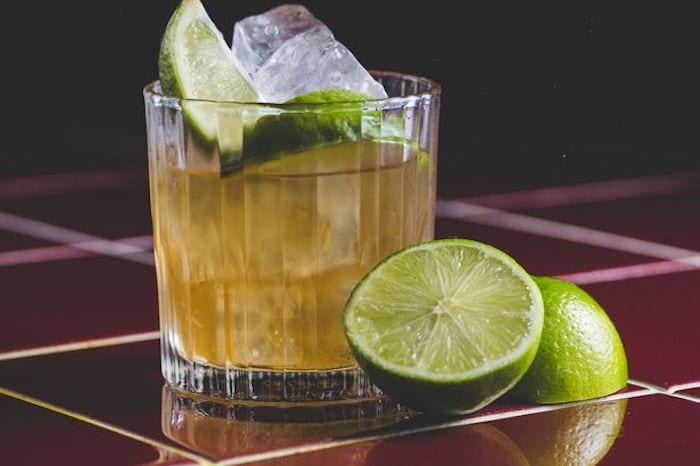 This underground basement haunt has been transformed into a New York-style cocktail lounge complete with a dim-lit speakeasy vibe, dark wood-panelled walls and plush leather seats. The cocktails are made fresh with a seasonally-changing range of ingredients. You can expect a drinks menu flush with concoctions like Gotta have Faith, Dream Soda and Pretty in Pink.  If you haven’t already guessed, the soundtrack is very much disco, funk and soul. So, if you fancy singing your heart out to Tina Turner with a hot dog in one one hand and a cosmo in the other, you might have just found your perfect place to party. 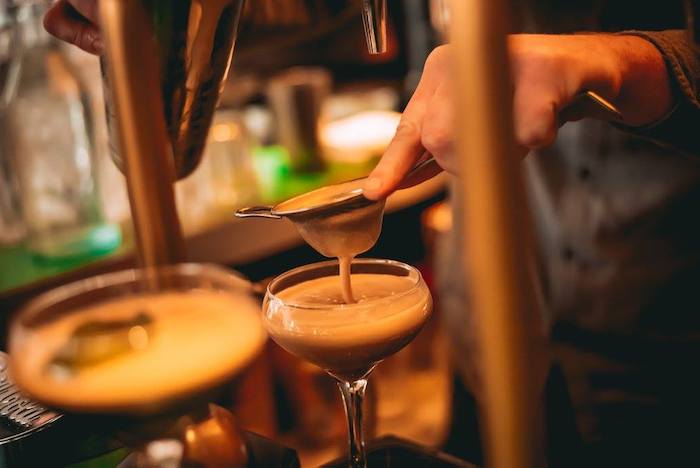 What’s cooler than being cool? Well, being a member of the secret cocktail club of course. Corner Cocktail Club is a swanky new drinking hole thats opened up on Stevenson Square. The team behind it wanted to launch a brand new bar with fresh no-nonsense cocktails and a killer underground atmosphere. It’s also worth mentioning that their Gin and Tonic is probably one of the best in Manchester.