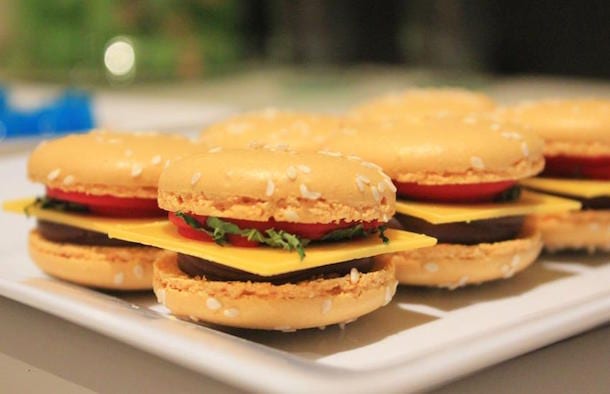 As any self-respecting foodie knows. It’s not just enough to be ahead of the curve. You have to be the curve.

Burgers are obviously finished, as the government draws up plans to ban them for putting too much strain on the NHS and because record numbers of British people are wasting their time by gawping at a squashed bit of meat that was invented decades ago, with their mouths open as it if’s the f*cking Tardis or something. And take your woolly hats off, for crying out loud. You’re indoors.

So what’s next? Let’s look ahead to 2015’s expected foodie trends. 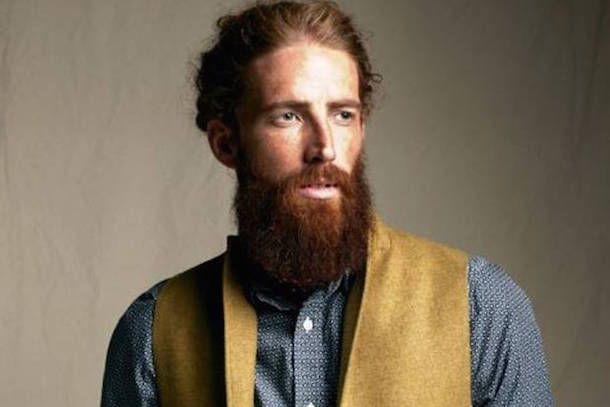 Can’t grow that desirable hipster hair accessory? Worried you don’t fit in at social gatherings? Well, you’re right. You don’t. But don’t worry, because next year will see the launch of a range of edible beards aimed at baby-faced wannabe hipsters and provincial children looking to access nightclubs. Edible beards will serve a twin function – you’ll look cool and never go hungry. Initial flavours will include pork scratching, donner kebab, and tears. 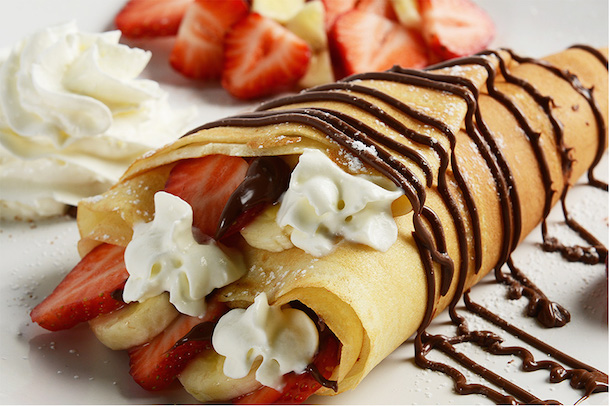 Off the back off the runaway success of Dry January, where boring people try and make themselves interesting through infuriating levels of smugness, a new fad will emerge. Creptember will see people survive purely on a diet of thin pancakes for the entire month of September, whilst taking to social media to prove that they ‘feel a lot more energetic and productive’ on the diet, except for that bout of scurvy. The fashion word will follow up with Smocktober. 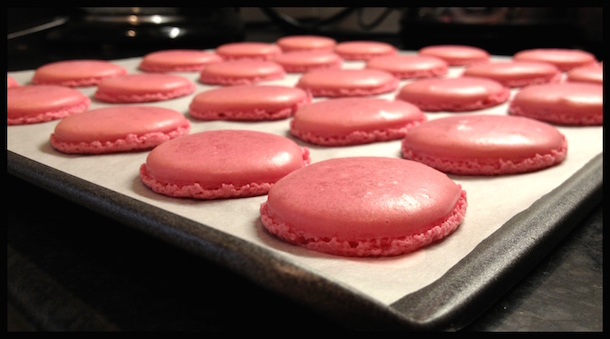 Everyone knows that macaroons are amazing, and people who don’t agree are wrong. 2015 will see the punk meat movement latch on to the small but burgeoning savoury macaroon scene to totally hijack it and ruin it for everyone, offering such flavours as ‘burger’ ‘double burger’ and ‘meat patty that’s definitely not a burger.’ Greggs will launch the sausage roll macaroon as part of its Christmas offering. 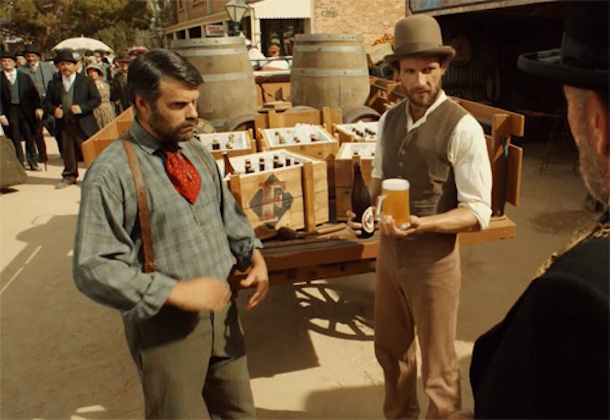 Will taste like Fosters, and for an extra ironic twist, will also be brewed by Fosters, as mainstream breweries pretend they’re all based under a railway arch in Ancoats, coming to a Northern Quarter bar near you for twice the price very soon. Good call.

5. Turnips as a meal 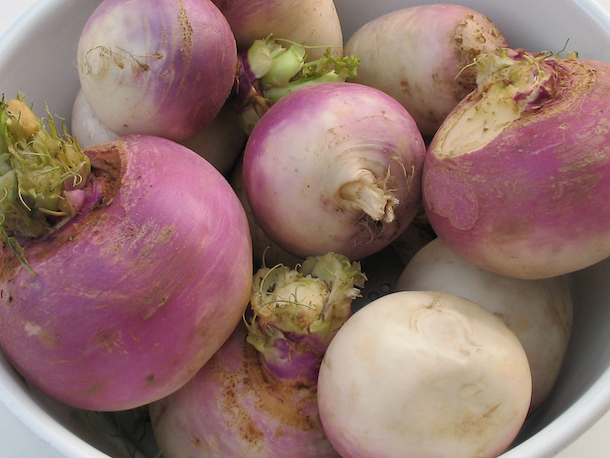 I went to Copenhagen the other week and one course at a restaurant I ate at was just a bowl of turnips. With some sort of sauce on it. So that. 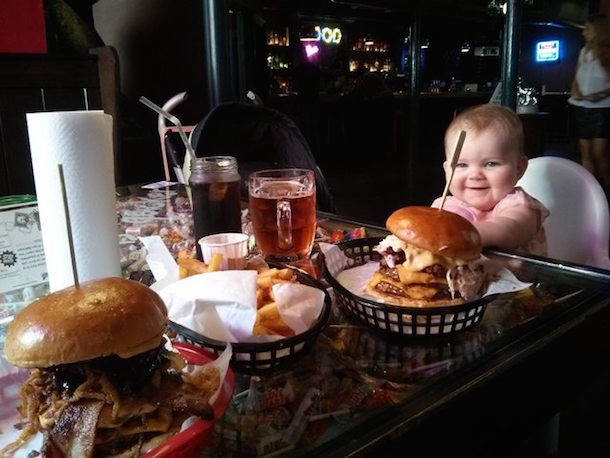 As the punk dining scene reaches crescendo, plans are currently being drawn up for a new restaurant called ‘Go F*ck Yourself, You Losers,’ with a cutting edge menu that contains no food, can actually sneer at the customer, and which will aim to go out of business by the end of the first day. It will, of course, be a runaway success and rolled out across six northern cities in 2016.

Another new restaurant, ‘Maize’, will specialise in gourmet crisp sandwiches. Dishes will start at £12. Side salad is extra. 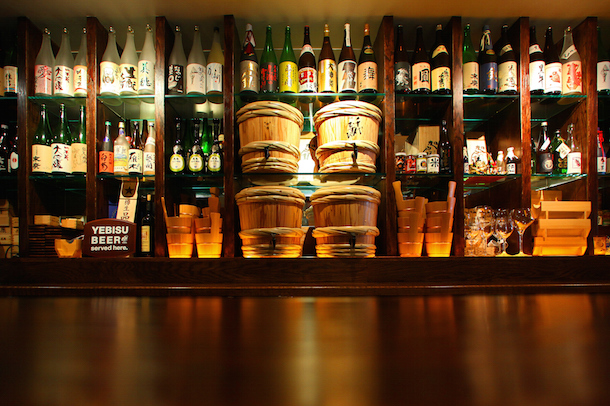 I was actually going to tie this in to a gag about ‘The Great British Sake Off’. But this one might actually happen to be honest.