Airline announces biggest ever season of flying from Manchester Airport 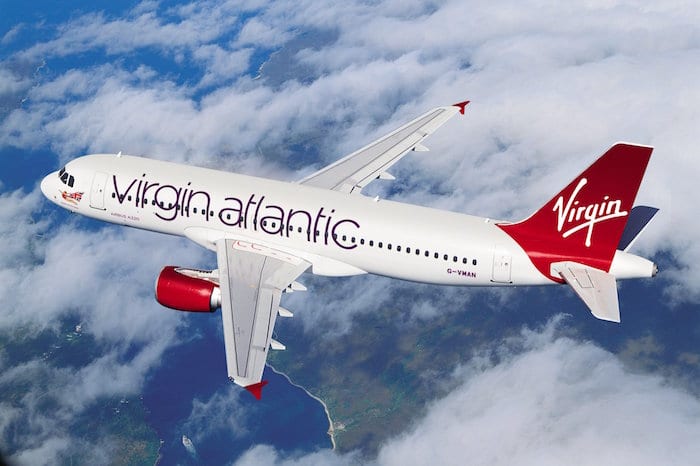 North west holidaymakers and businesses have more opportunities than ever to get to the US.

Virgin Atlantic has announced its biggest ever season of flying from Manchester Airport. It  will now offer more than 350,000 direct seats between Manchester and US airports – nearly 40,000 more seats than before.

The airline flies to seven US and Caribbean destinations direct from Manchester, including a trio of new routes launched this year to San Francisco, Boston and New York.

There are also easy one-stop connections to over 200 destinations including Los Angeles, Miami, Tampa and Cancun thanks to the airline’s partnership with Delta Air Lines via Atlanta and New York JFK.

Flights to both New York JFK and Atlanta have been upgraded and will now be operated by both the A330 and the Boeing 747, the largest aircraft in Virgin Atlantic’s fleet, with 455 seats per aircraft.

“2017 was a landmark year for Virgin Atlantic in Manchester, as we launched our hat-trick of new routes and coined the phrase ManFran when we introduced the city’s first flight to San Francisco,” said chief commercial officer Shai Weiss.

“2018 is set to be even better with the introduction of an improved schedule which provides more seats on the most popular services, and will see more of our iconic 747s aircraft and a fully Wi-Fi connected fleet.”

“To see Virgin Atlantic increase capacity on two of its most popular routes is incredibly pleasing and something which our passengers will welcome I am sure,” said Manchester Airport commercial director Stephen Turner.

“The airline has an excellent selection of routes across America from the UK’s global gateway in the north, which as well as offering great holiday destinations, has also unlocked a wealth of economic opportunities for the region, most notable the carrier’s San Francisco service.”

Manchester Airport was named the best in the UK twice in two weeks in September.

All flights include complimentary food and drink and access to Wi-Fi.  Flights are on sale now and with fares starting from as little as £399, customers need to get in there quick to bag the best deals.