It’s Wednesday night, and while a typical hump day meal might consist of a bland pasta dish and some easy watching on the box, tonight it’s a different story.

I get to take my place at a candlelit table and tuck into a five-course tasting menu with beautiful cocktails specifically created to compliment the food.

It’s just one of the Distilled Masterclass and Wine Dinner events Abode Manchester is hosting over the coming months.

At each masterclass, there’s an expert on hand to talk people through the history, styles and production process of the brand in question. On this occasion, that person is Rebecca Bevvy, the reserve brands consultant for Diageo, who look after Ketel One, a premium distilled vodka from the Netherlands. 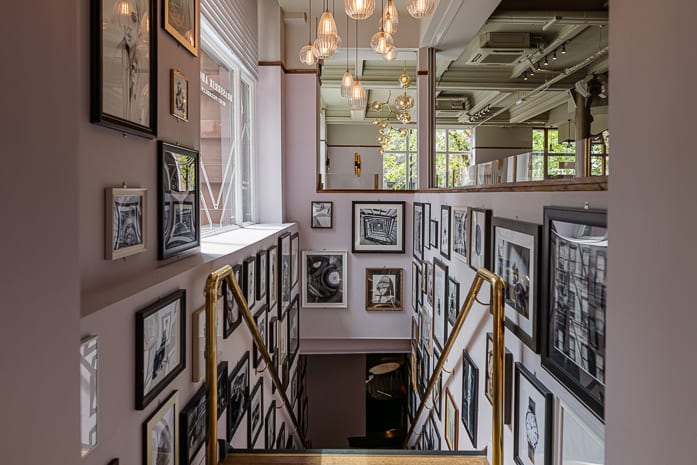 On arrival we’re shown to the table downstairs in Brasserie Abode. It’s a calm oasis that’s a world away from the bustle of Piccadilly Gardens above. We’re handed a complimentary vodka and soda and wait for the rest of the group to arrive.

The set-up at each event is dependent on numbers and tonight 10 of us are at one long table, with Rebecca taking her place in the middle so everyone can hear what she has to say.

Once everyone’s settled, Rebecca takes us on an informal and informative whistle-stop tour of the history of vodka and the Nolets, the family responsible for Ketel One.

We’re then invited to taste it in its pure form, although it’s recommended we add a touch of water in order to help taste the flavours. We’re then told to tilt the glass to a 45-degree angle and smell the vodka while keeping the mouth a little open.

“There are no wrong answers as it’s very subjective,” Rebecca assures us, before telling us to swill the vodka around the different parts of the mouth. Unlike a lot of vodkas, it’s a smooth taste, and doesn’t cause anyone to grimace. It’s then time for the first course, which is brought out by the ever-attentive staff.

It’s a delicate dish of smoked ham hock fritters accompanied with a Ketel One Green Mary, which is mixed with cucumber, spinach and apple. Despite the depth of colour, it’s surprisingly refreshing and reminiscent of summer days.

This is followed by mini potted salmon and a Ketel One Botanical Cucumber and Mint with soda, another light concoction that’s striking in its simplicity, although Rebecca suggests leaving the straw aside. To accompany the classic braised beef bourguignon, we’re handed a Ketel One red wine. 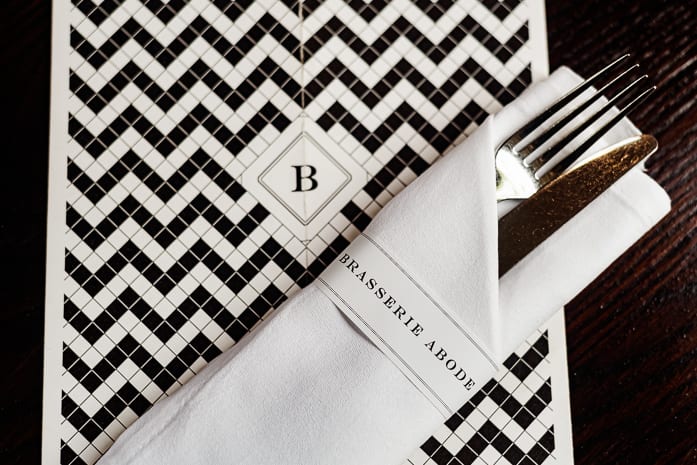 It’s a combination I’ve never tried before, but it’s delicious and goes perfectly with the meat, while the dash of spice provides an early festive flourish.

My dining partner isn’t usually a fan of red wine, but is completely sold on the blend of flavours, and the beef, we both agree, is beautifully succulent.

The fourth course is Shropshire Blue and honeycomb with a frothy Ketel One Sour, before the fifth and final course, apple crumble and Ketel One Fizz, arrives.

It’s a sweet end to a decadent evening, and one that’s been full of conversation with our fellow diners.

We leave after three-and-a-half hours, satisfied without feeling uncomfortable, and with a newfound knowledge of vodka, a spirit that’s often overlooked.

There’s another Distilled Masterclass on November 20th, this time with East London Gin.

Before that, on November 4th, there’s a Wine Dinner. Italy: South versus North is about wines from across the country, including bubbles from the north and a rich red from the south.

This will be followed on December 4th by Christmas Wines – perfect timing if you’re looking for inspiration on pairings this festive season.

All these events take place on a Wednesday night – a perfect midweek pick-me-up and, at £49 per person for five courses and drinks, an affordably indulgent one, too.