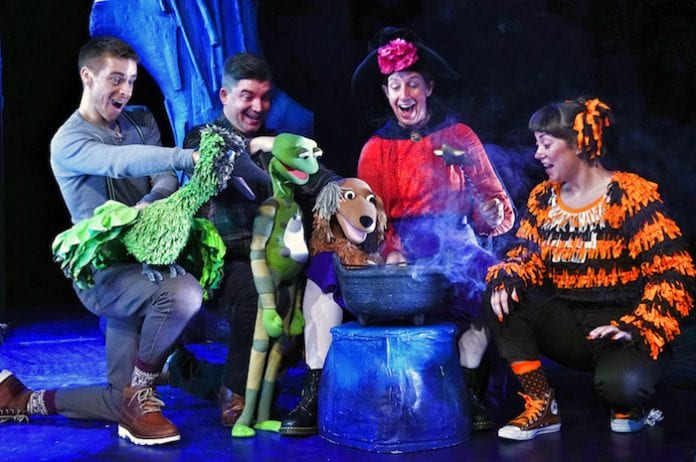 Fans of the children’s books of Julia Donaldson and Axel Scheffler are being spoilt for choice in Manchester this year.

For hot on the heels of the launch of the major new exhibition celebrating their works at Z Arts in Hulme, there are two theatre shows of the duo’s classic books on the way too.

The Donaldson-penned and Scheffler-illustrated Zog and Room on the Broom will both be at The Lowry Theatre in Salford in coming months.

The story of a kind-hearted witch and her cat, Room on the Broom will be first to fly in – from Tuesday 2nd April to Sunday 7th April for 11 performances during the days.

The production, from Tall Stories, has won rave reviews on earlier tours and was nominated for an Olivier Award.

Zog, the story of an enthusiastic dragon, has won a whole new army of fans after it was adapted into a feature-length animation narrated by Lenny Henry that premiered at Christmas on BBC One. 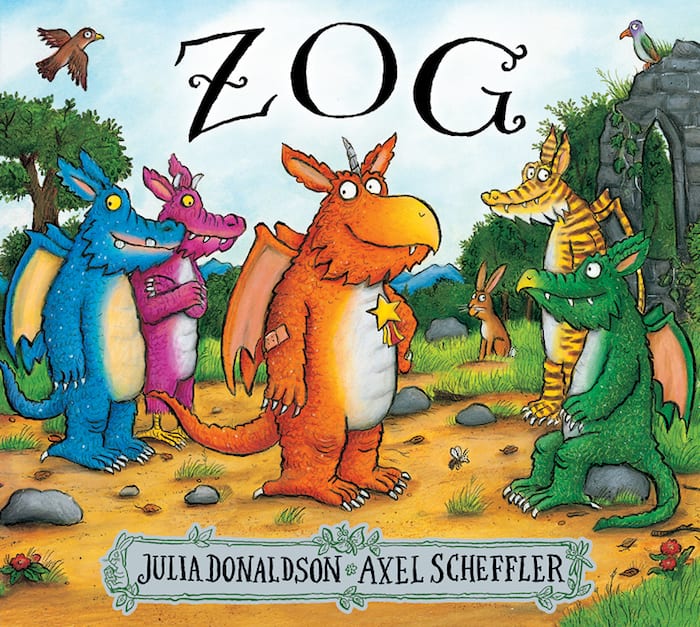 Now the exploits of Zog and his pals learning all things dragon at Madam Dragon’s School is being brought to the stage for the first time in a magical adaptation by Mike Shepherd and Freckle Productions.

The world premiere production will be at The Lowry for seven performances from Friday June 7th to Sunday June 9th.

Author Donaldson has spoken of her excitement about Zog going on tour.  “I’m tremendously excited that Zog will be taking flight around the UK in this first ever stage production. Going to the theatre can be a truly magical experience, I know it will be such a thrill to see the world of Zog being brought to life on stage.”

Tickets for both shows, from £16 for Zog and £17.50 for Room on the Broom, are available now at thelowry.com.