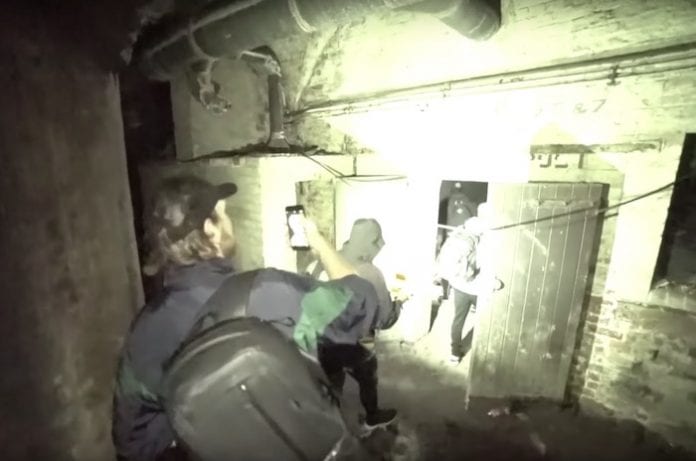 Lift up a drain cover in Manchester city centre and what do you think you will find? Your first thought might not be pleasant.

But a keen YouTuber and his friends had a very difference experience recently, as they opened their way into a hidden underground metropolis.

The recently released video reveals what these urban explorers found, from the moment they lift the lid near Manchester Cathedral and climb down the ladder into the city below. 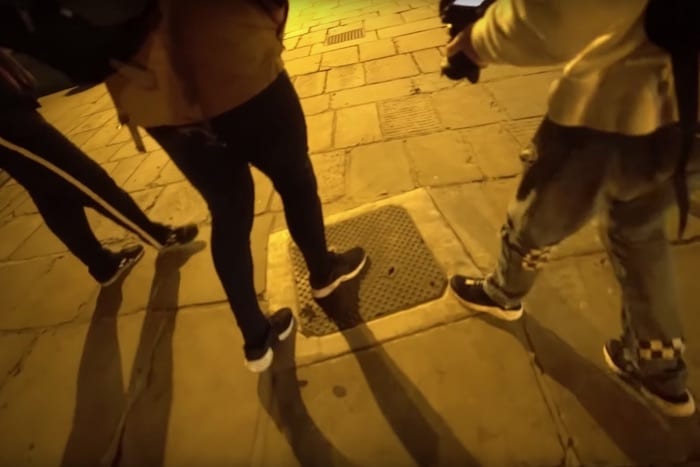 They discover staircases, windows, the walls of buildings, and even toilets.

The group appears to move out of the area after hearing some rather spooky sounds.

The video has attracted plenty of attention – with over half a million views so far – but it’s not the first time this underground city has been explored. 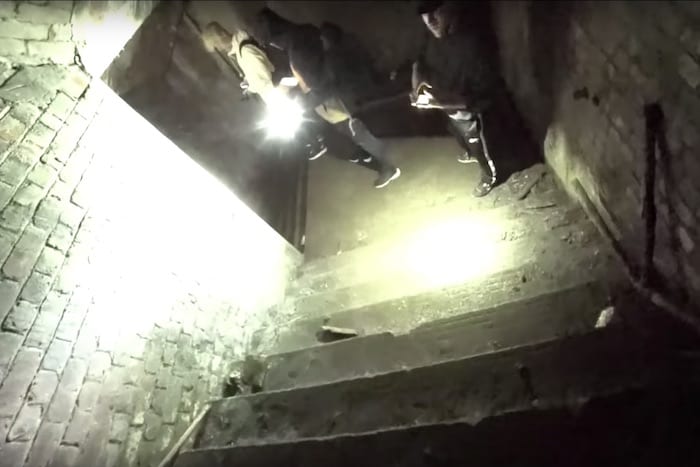 The area is believed to be Victoria Arches, also known as Cathedral Steps, dating back to the early days of Manchester, when the Irwell, the Irk and Hanging Ditch were the main water-based defences of the city.

According to historian Keith Warrender, author of Underground Manchester and Below Manchester, the Arches were built to provide a new, safer route between Manchester and Salford and were completed in 1838. 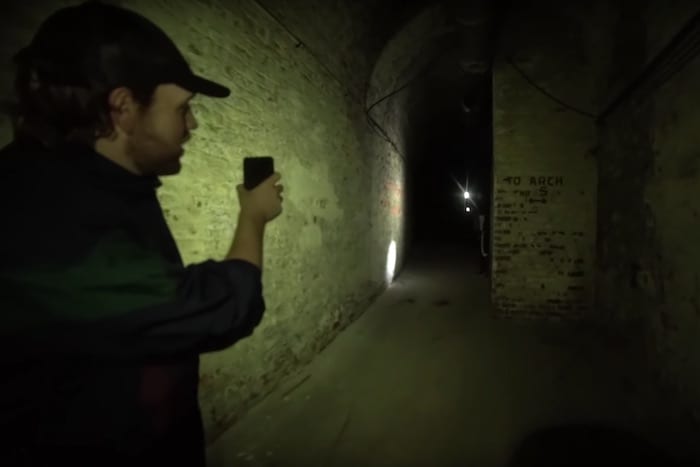 “The Arches have had a number of uses over the years,” says Keith.

“They were first used for iron and copper works as well as printers and for storing wines and spirits. The Arches were even used to build a prototype lifeboat which was launched onto the River Irwell in 1852.”

During the Victorian era it was used for trade and the nearest water level used for landing boats to offer trips along the Irwell to places like Pomona and Manchester Docks.

“Later the underground space was used to test electrical equipment, then during the last War, people sheltered down there during air raids,” says Keith. “Remnants of those times can still be seen, such as wardens’ lookout points, first aid centres and various signs.”

It is thought the Victoria Arches served as shelters capable of holding well over 1500 people – hence the toilets. 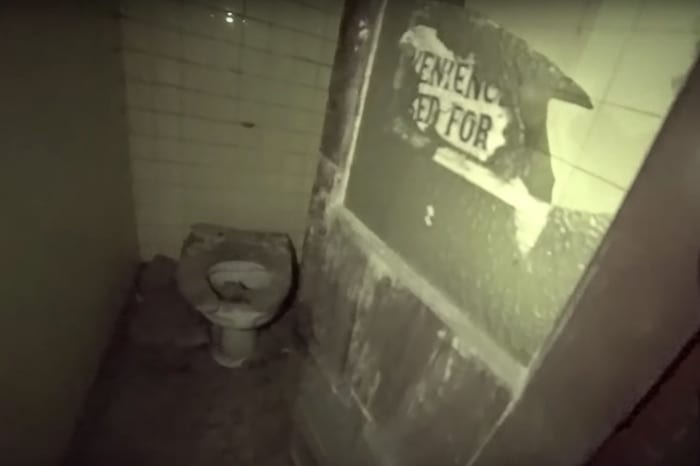 After the shelters closed, the toilets remained open to the public until the 1960s, and were accessed by a staircase near what is now Hanging Ditch Wine Merchants.

“Also the Arches are thought to have been a gateway to a number of routes under the city,” says Keith. “I’ve had letters from people who have explored these tunnels which have since been sealed off.” 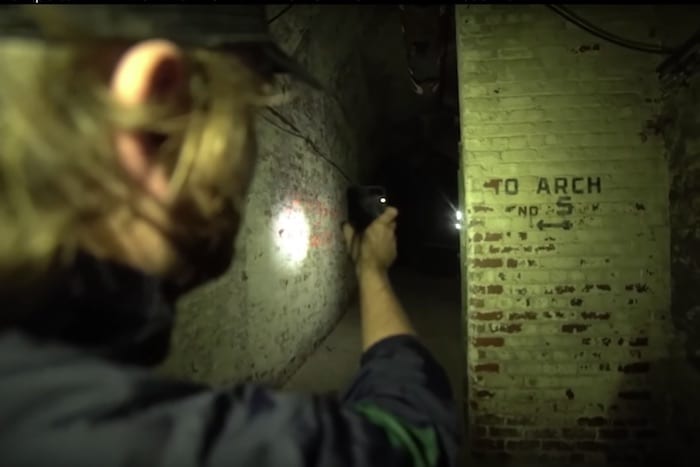 Manchester has an extensive underground history, with a number of subterranean projects started here.

Guardian was a telephone exchange and cable network created in the 1950s to provide secure phone links between Manchester and other cities in the case of atomic attack.

It still exists as a cable tunnel, stretching seven miles between Ardwick, Chinatown and Salford, extending at least 100 feet beneath the city.

There were also plans in the 1970s for an underground railway in the city centre connecting Piccadilly and Victoria. Work began in 1974 but was abandoned in 1977 – though some excavations were started beneath what is now Manchester Arndale. 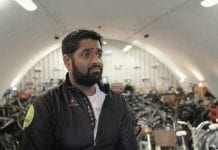 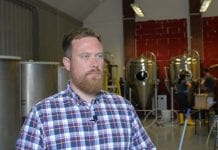 Underneath the arches: the best new brewery in Greater Manchester 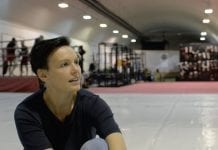 Underneath the arches: the fitness hub fighting to help the local community