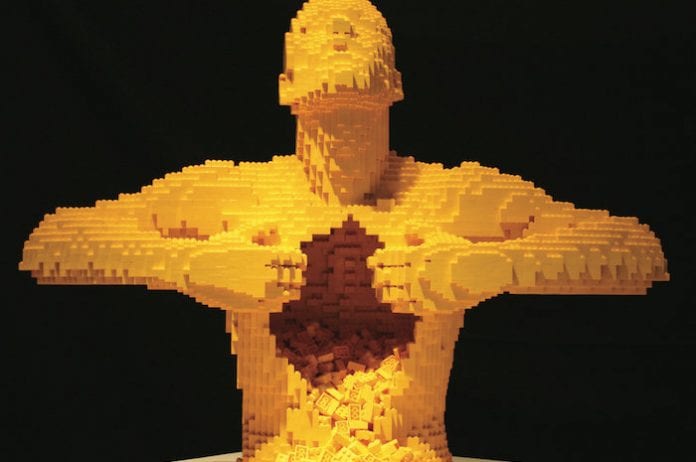 An exhibition opens in Manchester’s Great Northern Warehouse next month featuring the Mona Lisa, the Venus De Milo and Michelangelo’s David made entirely from LEGO®.

The Art of the Brick is an exhibition of work by Los Angeles-based artist Nathan Sawaya, who has used over a million LEGO® bricks to recreate iconic artworks alongside more personal works dedicated to the anguish of the human condition.

His exhibition will feature more than 75 pieces of art when it opens its doors on Friday 22nd November and will remain in Manchester until April 2020.

Merging pop art and surrealism, it features a mixture of 3D sculptures and oversized portraits from Sawaya’s collection. 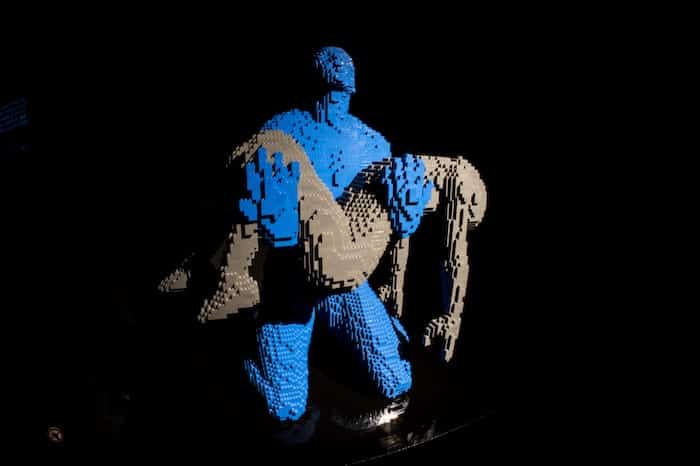 His work is obsessively and painstakingly constructed, playing with the material, colour, movement, light and perspective.

More popular pieces include a giant T Rex and recreation of Edvard Munch’s The Scream.

“My goal with this exhibition, when it first debuted in 2007, was to elevate this simple plaything to a place it had never been before,” said Nathan.

“I use LEGO® bricks as my medium because I enjoy seeing people’s reactions to artwork created from something with which they are familiar. Everyone can relate to it since it is a toy that many children have at home. 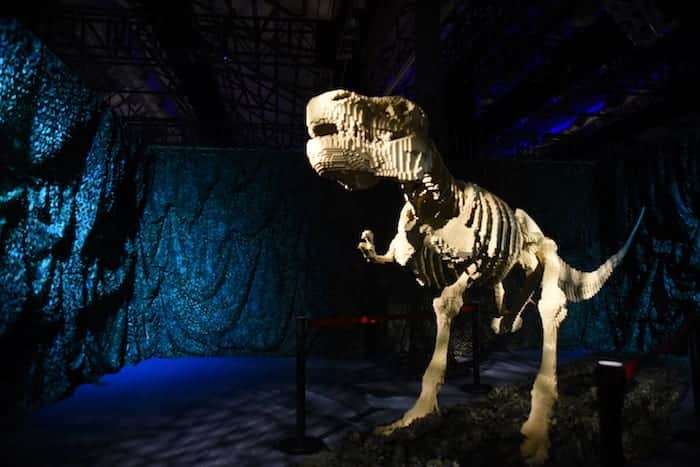 “I also appreciate the cleanliness of the medium. The right angles. The distinct lines. As so often in life, it is a matter of perspective. Up close, the shape of the brick is distinctive. But from a distance, those right angles and distinct lines change to curves.

“The museum exhibition is accessible because it engages the child in all of us while simultaneously illuminating sophisticated and complex concepts.”

Nathan was the first contemporary artist to use LEGO® as an art medium and has been touring the show globally for over 12 years.

In this time he has amassed vast critical acclaim and broken attendance records the world over.