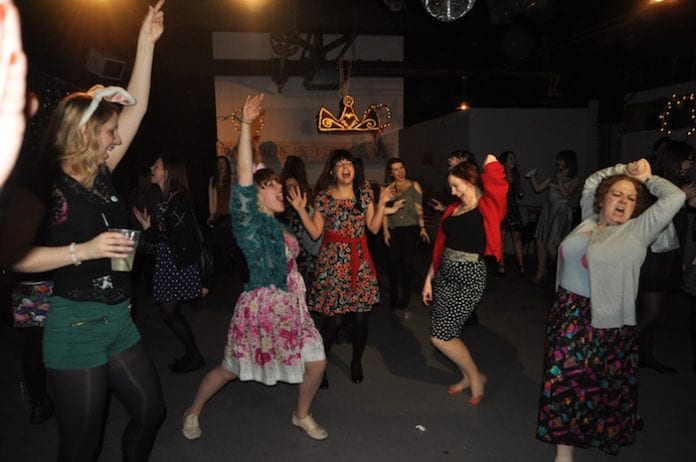 In 1906, Emmeline Pankhurst, along with her daughters Sylvia and Christabel, established the Suffragette movement from their home at 62 Nelson Street, Manchester, fighting for women’s rights and the Vote for Women.

Women over 30 gained the right to vote in 1918, (as long as they were married to or a member of Local Government Register), but it wasn’t until 1928 that women gained full suffrage equal to men and the age was lowered to 21.

This March, Manchester will celebrate those who won the fight for votes for women in film, talks, workshops, and exhibitions at Wonder Women, an artistic response and interpretation of the suffragette movement in Manchester, the city of its birth.

Led by cultural institutions, independent artists, women’s groups and networks, the ten day programme will focus on the issues and debates of feminism today.

The city-wide collaborative festival is a five year project led by People’s History Museum and Creative Tourist and is now in its fourth year, continuing on a path of creative activism until 2018, the 100th anniversary of Votes for Women being achieved.

This is an opportunity to examine how we can continue to improve the lives of women both here and around the globe. Many of the events are free but will have their own collections for nominated Manchester-based charities supporting women’s causes.

Here’s our pick of events:

To launch the festival, Instigate Arts takes over Manchester Art Gallery for this one-night-only event curated by Martin Parr. Inspired by their exhibition Strange and Familiar, the event invites experimental artists, musicians and performers to create bold live art in response to the portraits on display and what they say about the social, cultural and political identity of women in 2017.

This solo performance is a visual collage of spoken word, expressionist music hall movement and feminist dance practises challenging the conventions of women in society today. The event is a crossover with Wonder Women as it also forms part of the SICK! Festival running from 8-25 March in Manchester and Salford, exploring the medical, mental and social challenges of life and death and how we survive them.

This queer punk documentary tells the story of a bunch of kick-ass women from London in the post-punk 1980s. Created by a Manchester-based queer film crew, it will feature women’s punk music, animation, archive material and recreated footage. Shame it’s not based in Manchester. The screening will be followed by a poetry performance session brought together by For Book’s Sake and panel discussion.