Tickets to watch England on the big screen SOLD OUT in just 30 mins – but don’t worry! 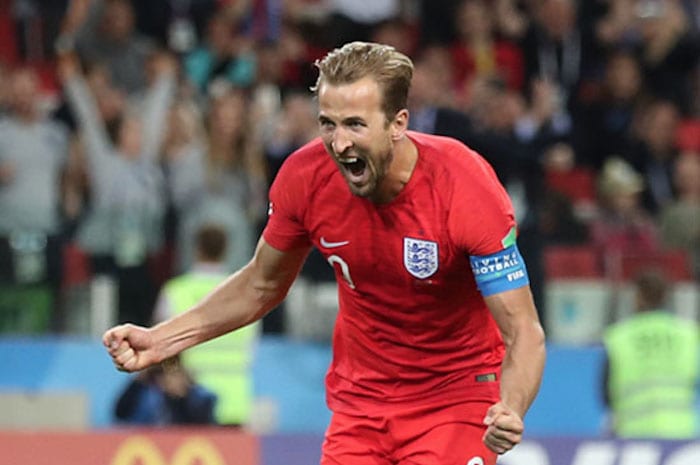 News that there will be a big outdoor screen showing the World Cup semi-final on Wednesday thrilled the city, with tickets selling out in HALF AN HOUR.

Thousands of lucky football fans will gather to watch England’s historic match against Croatia, the first semi-final played since 1990.

“Manchester locals called for a place to come together to watch this seminal semi-final match, and as a business in the city, we wanted to do all we can to help make it happen,” said Lei Sorvisto from Autotrader.

“The city has a special relationship with football, so we want to bring the semi-final ‘home’ for the people of Manchester.”

A huge 120msq screen will installed in the Castlefield venue for the match and doors will be open from 4pm, with a bar area and food trailers open throughout the game.

“‘Auto Trader Bowl’ is the perfect place and we look forward to cheering on our boys on Wednesday. Football is truly coming home to Manchester.”

“Manchester has truly come together for this World Cup and it will a great experience to support England as part of an 8,000 strong crowd of fans,” said Councillor Luthfur Rahman, Manchester City Council’s executive member for culture and leisure.

“The city is the epicentre of football in the UK and it seems fitting to put on this special event for Manchester people.”

Although the event is now completely sold out, we’ve teamed up with Autotrader to give away five sought-after tickets to the Castlefield Bowl big screen event of the year on Wednesday.